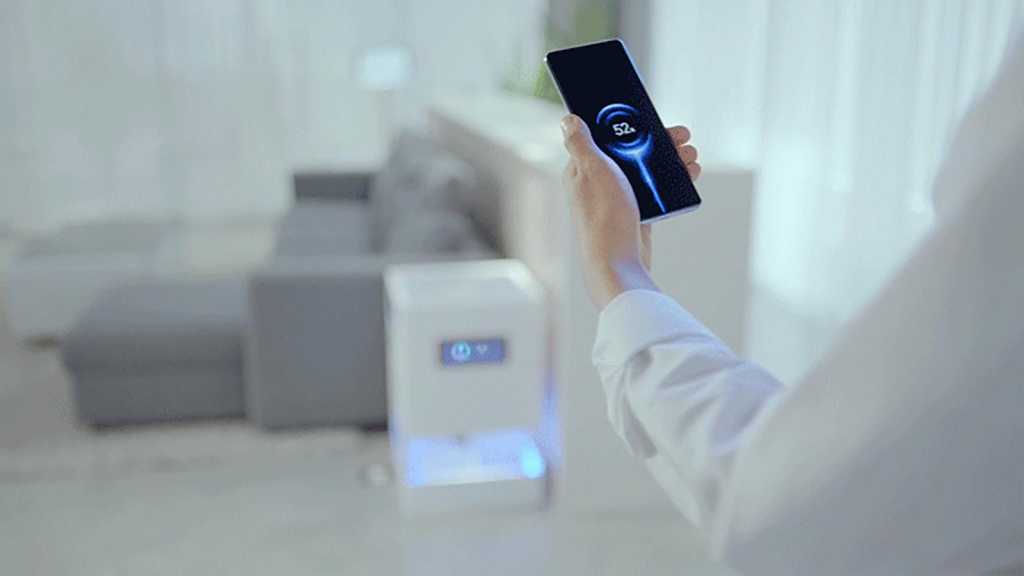 In a new post published to Xiaomi’s official blog on 29 January, the company showcased its new Mi Air Charge system, which sees a smartphone recharge by receiving power from a charging base station several feet away, all without the need for cables or charging pads; as current charging solutions necessitate.

As the video above demonstrates, Xiaomi’s Mi Air Charge system uses beamforming – a technology most will be familiar with from their wireless router – to effectively aim millimetre-wide waves of energy from an array of 144 antennas at a phone “within a radius of several meters,” resulting in the device charging without any additional action on the user’s part.

In its current form, Xiaomi states that its self-developed ‘charging pile’ can wirelessly supply a compatible device with up to 5W of power and can even charge through obstacles, without a reduction in efficiency. The system can also accommodate multiple devices simultaneously. 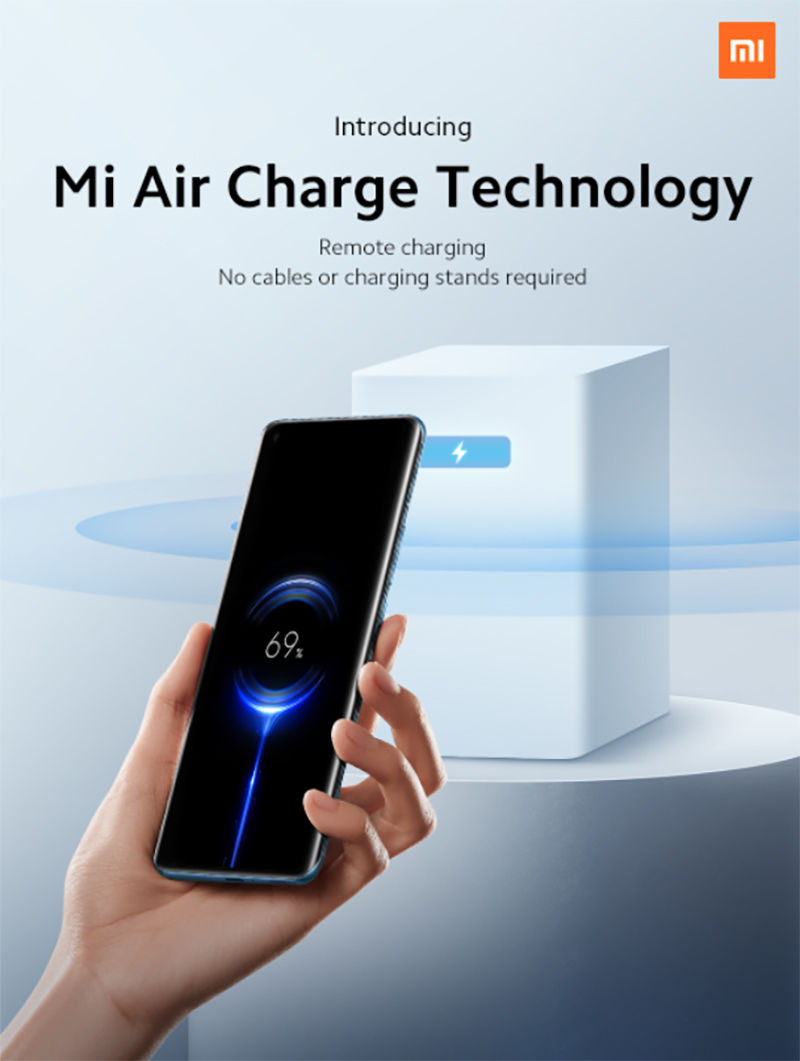 As for the devices designed to support charging via Mi Air Charge, the modified Mi 11 seen in the demo video employs a dedicated antenna array which features a “beacon antenna” and a “receiving antenna array.” The beacon broadcasts the phone’s position relative to the charging pile, while the array is what converts the pile’s millimetre wave signal back into electric energy, charging the phone’s battery.

While Xiaomi hasn’t stamped a release date on when exactly Mi Air Charge will be ready for consumer use, the company does promise that the technology will feature in “the near future,” referencing support for everything from smartwatches to desk lamps, speakers and smart home appliances.

The concept of true wireless charging by having some form of induction system embedded into the walls of your house isn’t exactly new but this is one of the first consumer-facing examples that looks as though it could actually make it to market within the next year or so.

At almost precisely the same time as Xiaomi’s announcement, footage (originally posted to Chinese social media site Weibo) of a long-distance wireless charging system, developed by Motorola, emerged, showing two devices – one at 80cm and one at 100cm from the charging plate – each receiving power wirelessly.

While the video isn’t as polished as Xiaomi’s, it demonstrates a more realistic, real-world depiction of these types of wireless charging solutions.

The system can apparently support the charging of up to seven equivalent devices simultaneously, but on the downside, contrary to the claims Xiaomi makes about its system, all it takes is for someone to place their hand in front of the charging plate to block the signal to the phones in the video.