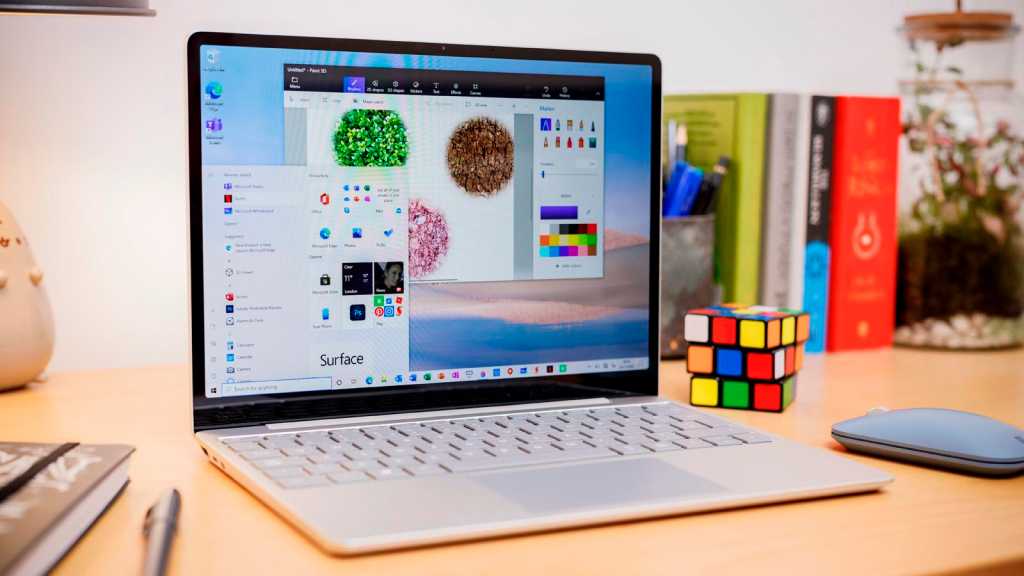 Microsoft’s Surface range has had a bumper year. The pandemic-induced restrictions around the world means demand for PCs has skyrocketed, and the US tech giant was one of a number of manufacturers to see revenues increase.

However, its latest financial figures are arguably the most impressive. According to an official press release, in the three months to the end of December 2020 (Q2 FY21) Surface revenue increased by 3% year-on-year. Perhaps more significantly, Microsoft Surface is now a US$2bn business in its own right.

This growth was driven by three product launches, with the second-gen Surface Pro X joined by brand new devices in the Surface Laptop Go and Surface Duo (currently US-only). With the Go 2 and Book 3 released earlier in the year, and older hardware like the Pro 7 and Laptop 3 remaining popular, it’s easy to see why Surface has been the go-to brand for many.

Ominously for its rivals, Surface looks set to have an even bigger year in 2021. Microsoft has already released the business and education-focused Surface Pro 7+, while a new Surface Laptop is expected very soon. Its launch could be timed to coincide with the expanded release of the Surface Duo, which is rumoured to arrive as soon as February in the UK and other markets.

Updates to the Go or Book lines are less likely this year, but we could see a third generation of the ARM-based Surface Pro X.

Then there’s Windows 10X, Microsoft’s web-first Windows 10 spin-off. It will likely debut on third-party hardware, but surely the Surface Neo‘s release won’t be too far away.

Impressively for Microsoft, Surface only accounted for a small fraction of the company’s US$43.1bn Q2 earnings. Xbox saw a 51% increase in revenue, with the in-demand Xbox Series X and Series S next-gen consoles a major contributor.

Nonetheless, this steady increase in Surface revenue is an indicator that Microsoft is doing something right. But with consumers often holding onto PCs and laptops for years before upgrading, will the company be able to sustain this throughout 2021 and beyond? Only time will tell.

Interested in current Microsoft hardware? Check out our best Surface chart for in-depth reviews and buying advice, while we also have a separate guide to the best Surface deals.