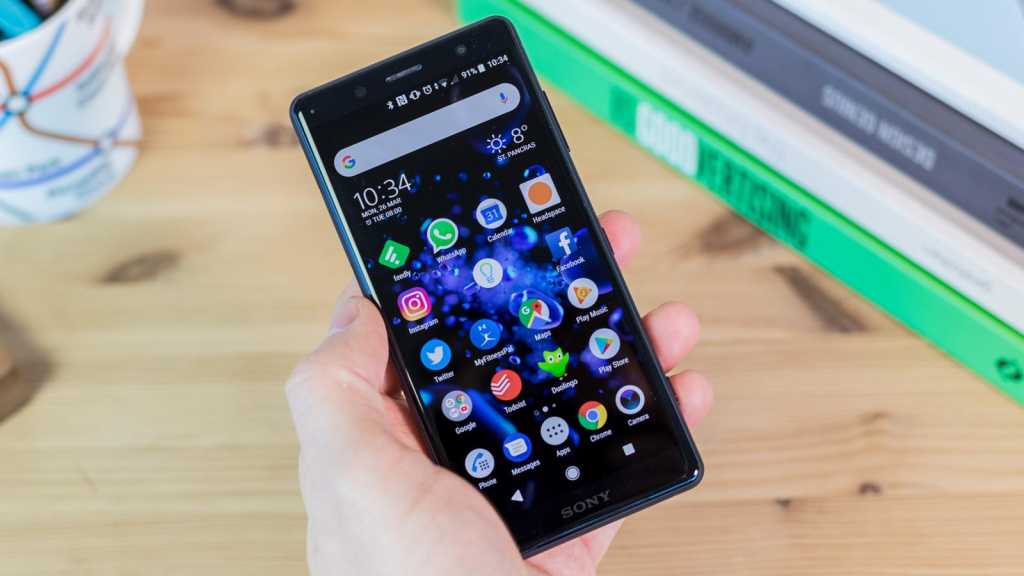 After a three-year hiatus, it looks as though Sony might be prepping for the return of its Xperia Compact line in 2021.

While the company hasn’t released a compact version of one of its flagship phones since 2018’s Xperia XZ2 (pictured), fans have remained vocal about their love for the concept of a smaller premium smartphone; especially in the Android space, where such options have remained decidedly limited ( at least, until recently).

Based on a number of rumours and reports accumulated by OnLeaks (aka Steve Hemmerstoffer), however, it looks like a device bearing the Xperia Compact name is set to release soon.

When will the 2021 Sony Xperia Compact launch?

Previous entries have released at a range of points over the years; with the XZ2 Compact touching down in February 2018, the XZ1 Compact arriving in August 2017, the Xperia X, Z5 and Z3 Compacts all launching in September of their respective years, and the original Xperia Z1 Compact debuting in January 2014.

There was, in fact, a time when it looked like Sony had closed the book on the Compact line altogether (making this potential 2021 revival all the more surprising).

Back in early 2019, Sony Mobile’s Marketing VP, Don Mesa was quoted as saying, “we stuck with Compact for a very long time, because of the ease of use […] There’s always room for different sizes, but people want a lot more surface area for their content now.”

Word of a Compact that same year emerged only a couple of months later, however, with Japanese site Sumahoinfo.com reporting on the existence of an ‘Xperia 4’ destined for local carrier NTT DoCoMo.

Despite the Xperia 4 never materialising, AndroidNext also reported on a Weibo post by user Caybule who, in late-2020, made mention of Sony’s plans to introduce a new 5.5in device, powered by Qualcomm’s rumoured 6nm Snapdragon 775 chipset (the successor to last year’s Snapdragon 765 and 765G), sometime in the new year.

AndroidNext later produced another Weibo post (above), suggesting that this next Compact is, in fact, set to be a Japan-exclusive and successor to fellow regional exclusive mid-ranger, the Xperia Ace; powered by a more modest Snapdragon 690 5G chipset.

For those holding out hope, Sony’s 14 April announcement held the greatest potential for a new Xperia Compact and while the Sony Xperia 5 III – which launched at the event – distils down the new flagship Xperia 1 III‘s offerings into a more pocketable form factor, it’s not quite the device we had expected, at least in name.

The Xperia Ace II – which later launched on 19 May – met AndroidNext’s predictions, serving as one of the company’s smallest phones in recent memory (with a diminutive 5.5in HD+ LCD) and like its predecessor, operates as a Japan-exclusive, with humble hardware for JPY¥22,000 (approximately £140/€165/US$200.

What features will the 2021 Sony Xperia Compact offer?

There’s a chance that the Ace II will remain the closest we get to an Xperia Compact in 2021, with the majority of the hardware leaks that preceded its launch aligning with the phone’s official spec sheet.

OnLeaks delivered fully-fledged press images of what they were calling the next Compact at the time and the shots in question are undoubtedly of the Ace II. 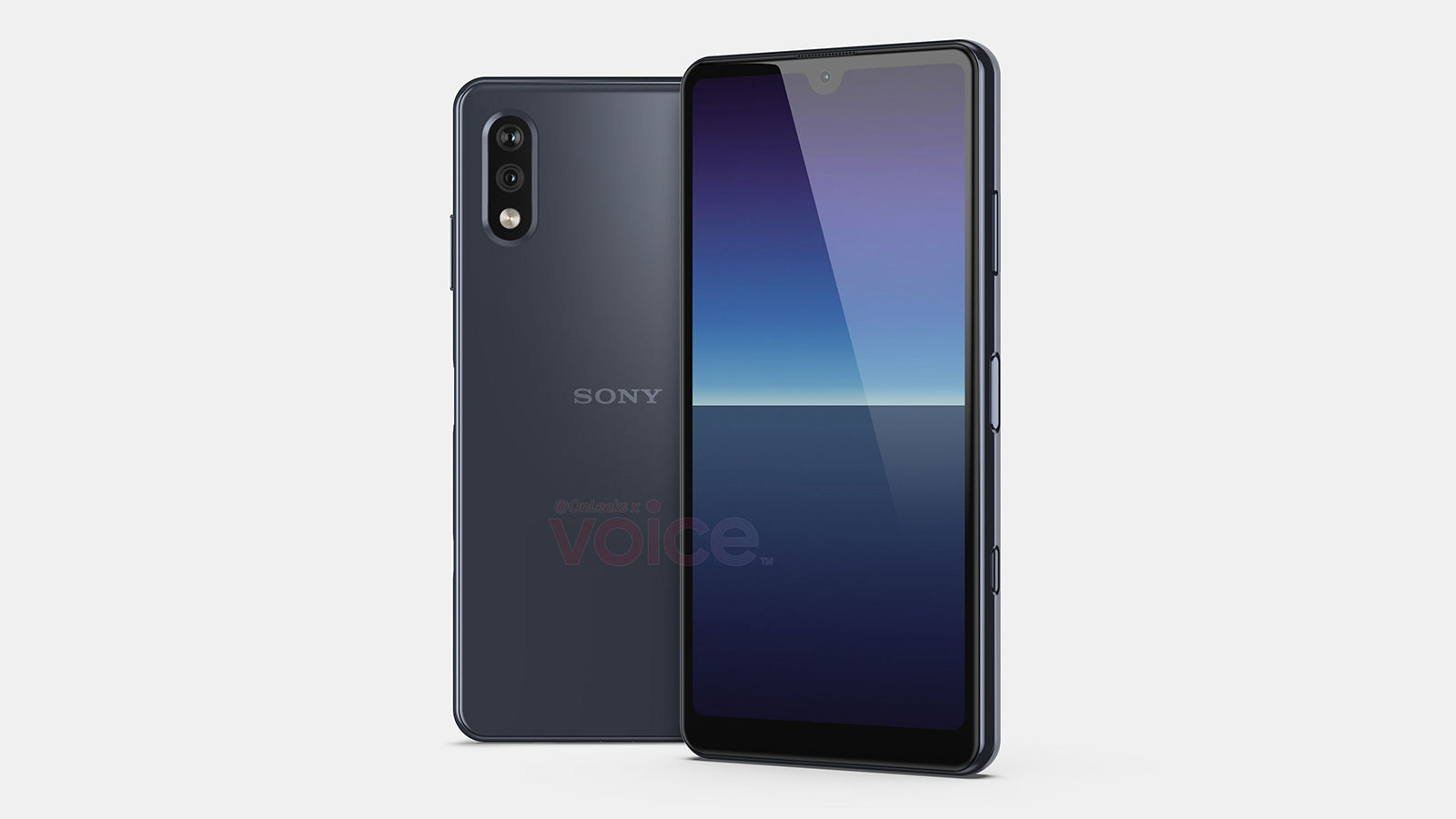 By comparison to the iPhone, the Ace II is a rather chunky device and what’s more, lacks the signature 21:9 aspect ratio that the company’s current top phones (as well as their forthcoming successors): the Xperia 1 II and Xperia 5 II bring to the table. 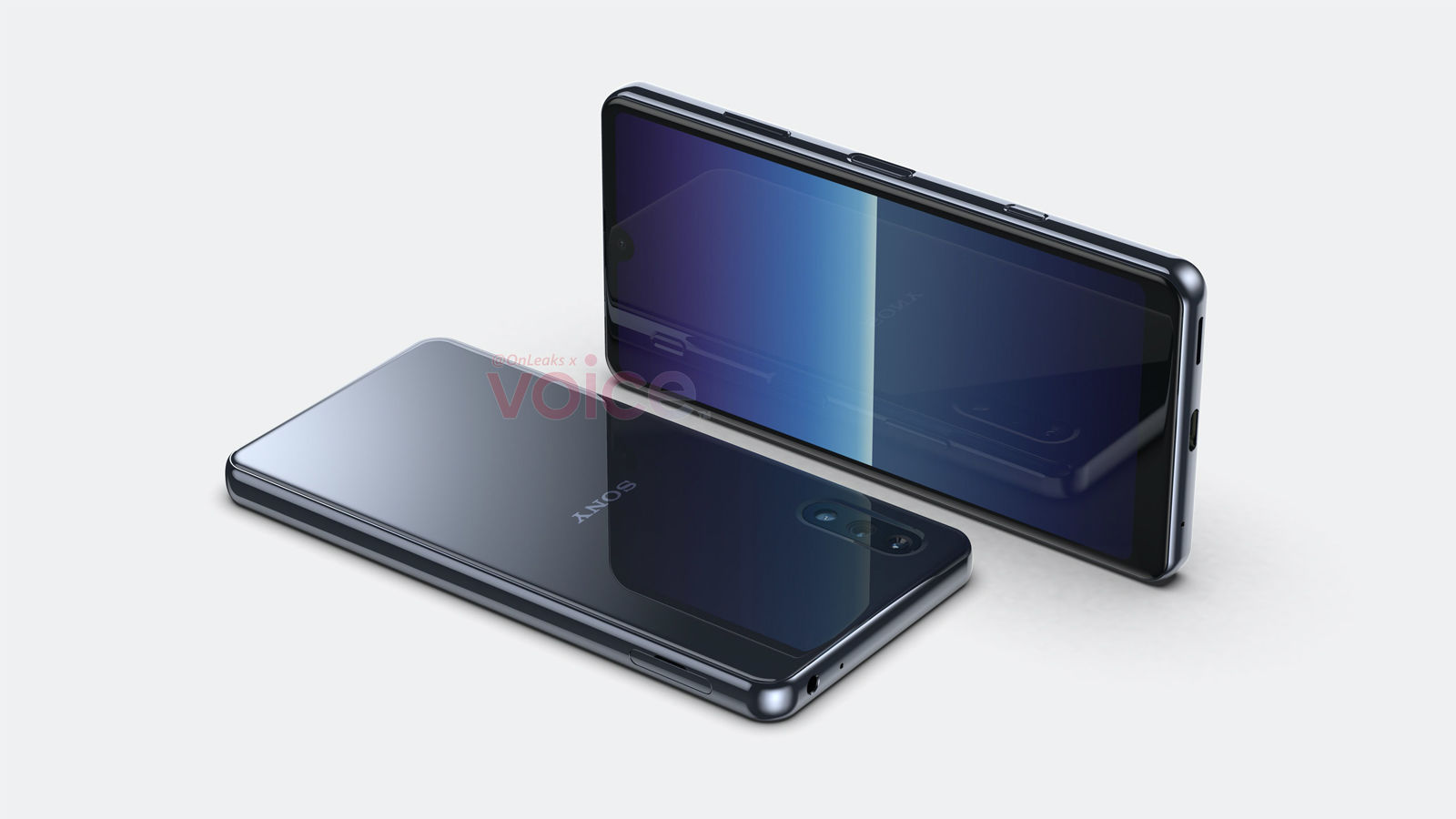 Press images of the Ace II also highlight a fairly thick bezel with a U-shaped notch to accommodate the phone’s 8Mp front-facing camera. There are a pair of snappers on the back, led by a 13Mp primary sensor, accompanied by a 2Mp depth sensor.

The Docomo exclusive comes powered by MediaTek’s Helio P35 (and not a Qualcomm chip, as previously anticipated), with 4GB RAM, 64GB of storage (expandable via microSD by up to 1TB) and a 4500mAh, which paired to the modest silicon should delivery decent battery life.

Other details include a side-mounted volume rocker and power key-cum-fingerprint sensor, as well as a 3.5mm headphone jack.

If the Ace II isn’t the last small Xperia we’re to receive in 2021, one question that looms over the continuation of the Compact line is the validity of small phones in general in the current mobile market. As Mesa’s 2019 quote highlights, Sony had already identified consumers’ preference towards larger displays in order to accommodate richer content-driven experiences on mobile, and this trend has only continued since.

Initial sales of the iPhone 12 Mini were described to Nikkei as “sluggish,” while separately, 9to5Mac referenced a report from Consumer Intelligence Research Partners, stating that sales of the Mini only accounted for 6% of total iPhone 12 sales through October and November 2020.