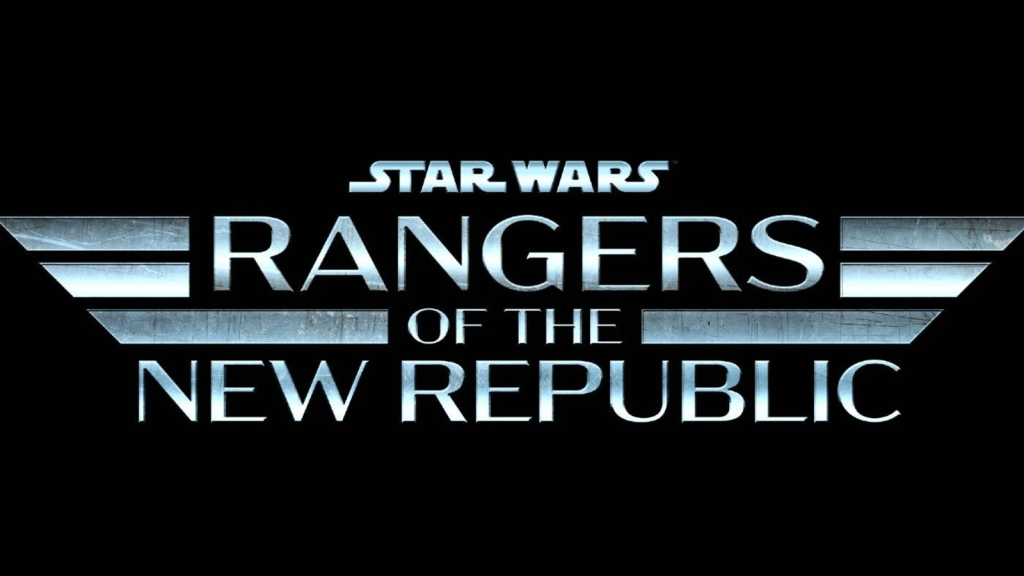 The Mandalorian has spawned not one, but two spin-offs – Ahsoka and Star Wars: Rangers of the New Republic. Whilst the former has already announced casting news, the latter remains quite mysterious.

We’ve done some research and speculating about Star Wars: Rangers of the New Republic – read on for more information. We also have a list of all the Star Wars films and shows on Disney Plus right now, and a guide to watching all the Star Wars movies and series in order.

When will Star Wars: Rangers of the New Republic air?

The release date is cast under more uncertainty after a report indicated that the show may be on hold. The report was referenced in an article from Variety,  and it just states that Rangers of the New Republic is “not currently in active development”.

We imagine that this may be down to the fact that Gina Carano is no longer involved, which means that the show may be underdoing a rewriting process. Once we know more, we’ll update this article.

The only people we know that are attached to the show are Jon Favreau and Dave Filoni, who will both act as executive producers. No writers nor talent have been confirmed by Disney.

However, The Mandalorian featured the X-Wing pilots Trapper Wolf and Captain Carson Teva. Wolf is actually played by Filoni, who is also an executive producer on The Mandalorian and a director on The Clone Wars. Teva meanwhile is played by Paul Sun-Hyung Lee, who is best known for his role in Kim’s Convenience.

Seeing as this show will tie into The Mandalorian, its likely that both of these actors could appear in some form.

Originally when this show was first announced, people believed that it would focus on Cara Dune. Dune joined the New Republic during season 2 of The Mandalorian, so we could see her story being expanded in a show that focuses on this faction.

However, if Dune does appear in some capacity, she won’t be played by Gina Carano. io9 reported that the actress has been dropped by Lucasfilm due to spreading hate speech and racist believes on her social media platforms.

According to The Hollywood Reporter, Dune won’t be recast. The site claims that the information has been given by a Disney spokesperson.

No plot details have been confirmed for Rangers of the New Republic, other than the fact that it will be set in the same timeline as The Mandalorian.

As The Mandalorian shows, most of the galaxy is still reeling from the grips of the Empire, and many are still sceptical about the New Republic. With Luke Skywalker being one of the remaining few Jedi, we assume that this show will delve more into who the ‘Rangers’ are, and how they continue to snuff out what remains of the Empire.

We also know that the Empire eventually evolves into the First Order, so we imagine that this show may detail the rise of that organisation, and perhaps delve into figures such as Supreme Leader Snoke and his rise to power.

How to watch Star Wars: Rangers of the New Republic