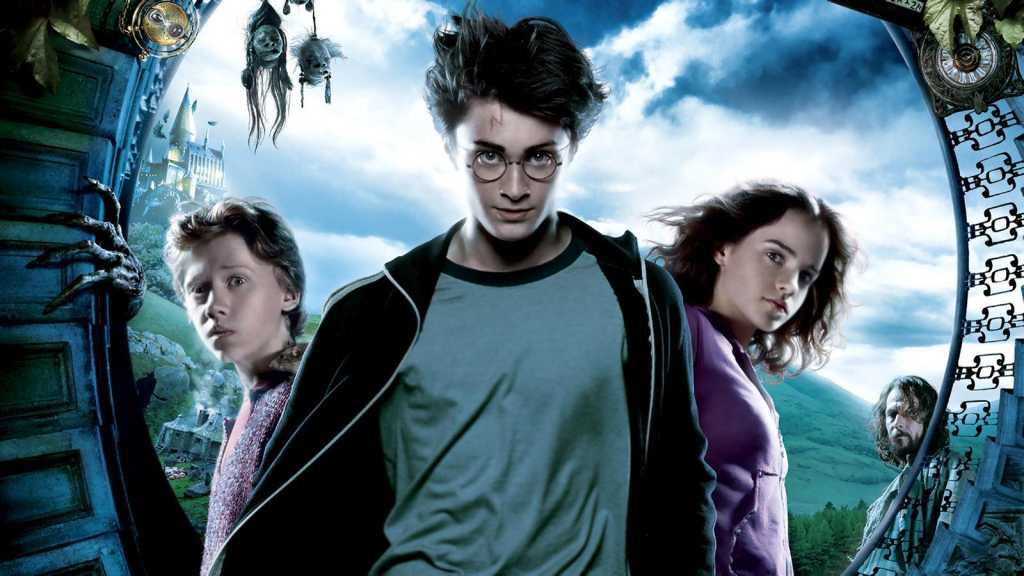 According to news from The Hollywood Reporter and other entertainment outlets, a live-action series set within the Harry Potter universe is in early development and will debut on the US streaming service, HBO Max.

The Wizarding World is already set to expand with the release of Hogwarts Legacy, an RPG game set to arrive in 2022. But what do we know about this new magical streaming show? We’ve done the digging, so you don’t have to.

You can also see how to watch all the Harry Potter movies online here.

The Hollywood Reporter states that the series is still in the very early stages of development, with ‘no writers or talent… currently attached’ and story details still being pitched to executives. Nothing concrete has yet moved forward.

“We would love to develop more original Harry Potter series, and we regularly talk to J.K. Rowling and her team. It’s got to be right, though. Whatever we do has to be true to the canon, and true to the ethos of the Wizarding World and who Harry is.”

With that in mind – and how long production would take to start because of COVID – we wouldn’t expect to see a release date for the Harry Potter HBO Max series until 2023 at the very earliest. Once we know more, we’ll update this article.

HBO Max did however release a reunion special for the cast of Harry Potter, and you can watch the official trailer below:

Again, details about talent or writers are still incredibly scarce. All The Hollywood Reporter has to say is that there has been ‘multiple conversations’ with potential writers for the show.

There’s a couple of obvious options here. Steve Kloves was the screenwriter for seven of the main Harry Potter films and is also lined up to co-write the third film in the Fantastic Beasts series.

There is also of course the creator of the universe J.K. Rowling, though studios have been distancing themselves from her lately due to her transphobic comments online.

Behind the camera, we also wouldn’t be surprised to see David Yates return – the director with the most experience and familiarity with the Potter series. However, his style tends to lean towards the darker side of the films, which may not suit whatever series is being planned.

On the casting front, again it all depends on what the show is about. To draw in crowds, we may get cameos from the likes of Daniel Radcliffe, Rupert Grint, Emma Watson, Tom Felton, Maggie Smith and Michael Gambon – or even from Jude Law as young Dumbledore. Of course, this is all just hypothetical at this stage.

Warner Bros is showing no sign in stopping its development of the Wizarding World, so now we need to consider how this TV series fits into the overall narrative.

It could be a complete reboot of the movies, set for seven series, with one book told over one series. In our opinion, this is the less likely choice, as the movies have proven such a popular hit, and remaking them all wouldn’t flesh out the universe any further.

What could be a likely option is exploring something such as The Marauders. If you’re not aware, this is the name of a group that is made up of James Potter (Harry’s dad), Sirius Black (Harry’s godfather), Remus Lupin (Harry’s teacher) and Peter Pettigrew (Lord Voldemort’s right-hand man). 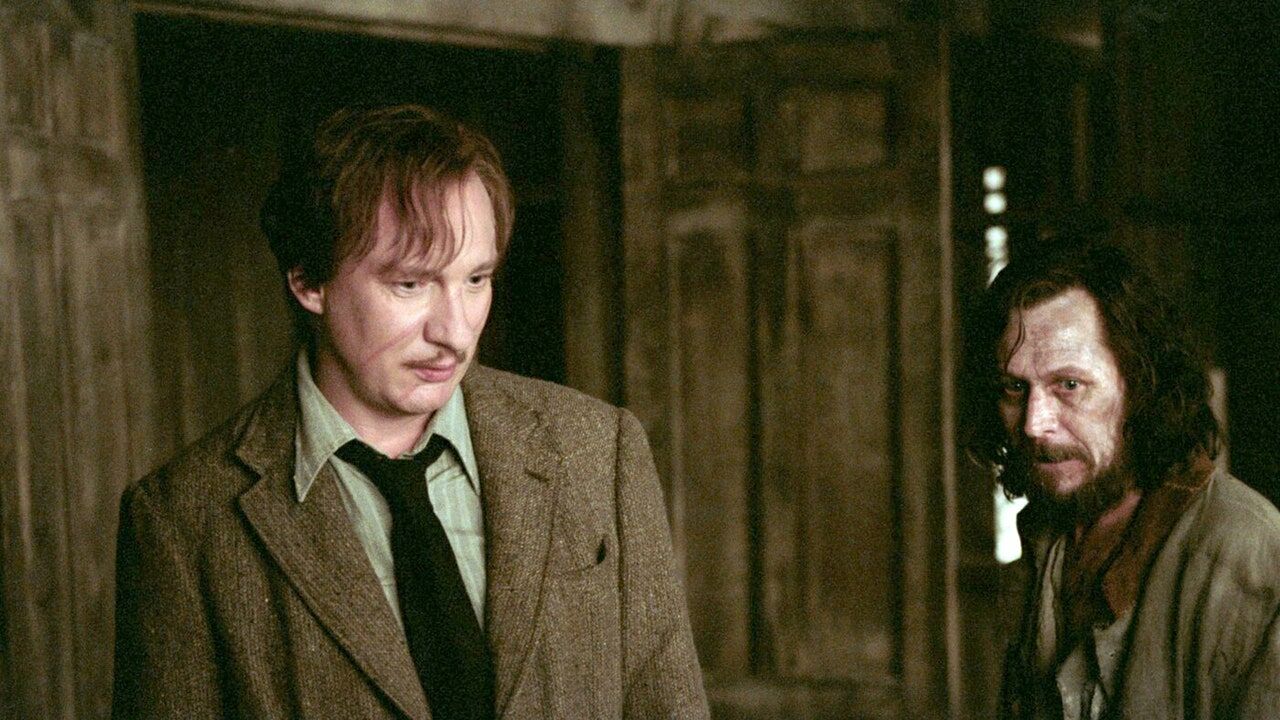 The Marauders (known for creating ‘The Marauders Map’) went to Hogwarts at the same time as Lily Evans (AKA Lily Potter, Harry’s mum) and Severus Snape. There, the group went on many adventures, including learning to turn themselves into animagi to help Lupin with his lycanthropy problem.

After the four finished their studies, they went on to fight the uprising of Lord Voldemort – which resulted in creating The Boy Who Lived, AKA, Harry Potter.

Fans of Harry Potter have been requesting an adaptation of The Marauders for a very long time, so we think this is the most likely option.

Alternatively, it could be an on-screen adaptation of The Cursed Child, the stage play set within the Harry Potter universe following the offspring of the main characters. Or it could even be set earlier, somehow tying into Fantastic Beasts or the upcoming game, Hogwarts Legacy.

Once we know more about the story, we’ll update this article.

How to watch the new Harry Potter series on HBO Max

Allegedly, the show is being developed for HBO Max, which is a streaming service that is currently only available in the US.

There is no HBO Max here in the UK – most shows are syndicated on Sky and Now. However, by the time this show releases, HBO Max may have expanded internationally. Either way, we would expect a UK release to be on the cards, considering the British heritage of this franchise.

HBO Max has a whole slate of upcoming originals and will be home to the likes of the Justice League Snyder cut and Godzilla Vs. Kong. You can sign up on the HBO Max website, with plans starting from $9.99 per month. We also have a tutorial on how to watch HBO Max in the UK.