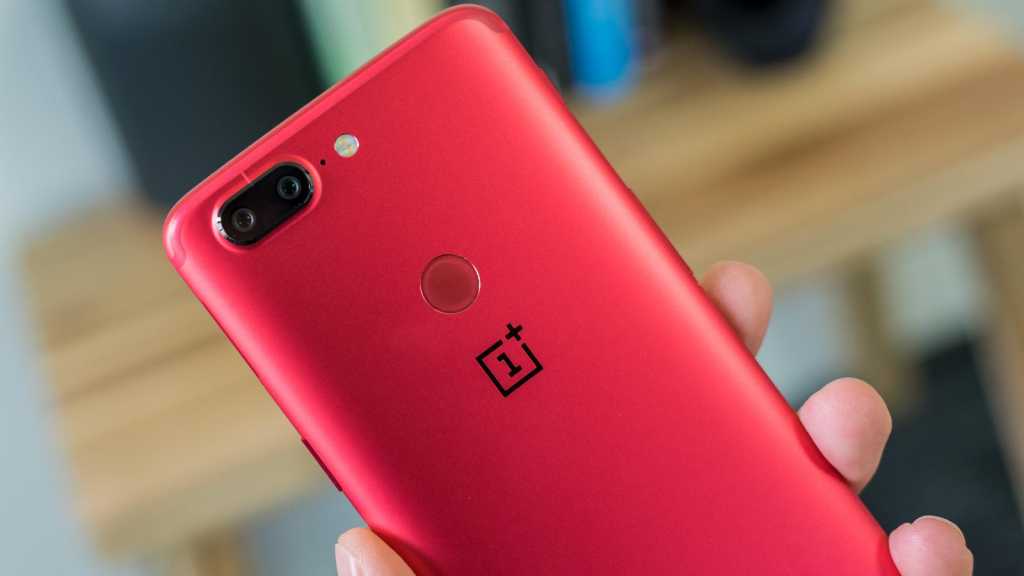 New reports suggest that OnePlus and sister company Oppo have merged their R&D departments, with the shift actually having taken place sometime in December last year.

There’s a lot of change taking place at OnePlus right now; moving into new product classes and categories with its recent mid-range Nord line and Band fitness tracker, the departure of co-founder Carl Pei and now this: a report from Chinese site DoNews, stating that the company’s research and development department has merged with that of Oppo’s.

Talk of such a merger first occurred around June 2020 but Oppo sources familiar with the matter confirmed that the shift didn’t actually take place until December.

Following knowledge of the merger going public, OnePlus issued a statement to Android Authority outlining the nature of this new arrangement.

“To better maximize resources and further position OnePlus for growth, we are in the process of further integrating some R&D capabilities within OPLUS, our long-term investor. OnePlus will continue operating independently and working to deliver the best possible user experience for existing and future OnePlus users.”

As much as both companies have tried to directly distance themselves from one another over the years, of BBK Electronics’ brands (which also include Vivo, Realme and iQOO), there’s a particularly close long-standing connection between OnePlus and Oppo, specifically.

The companies’ working relationship has manifested over the course of the former’s relatively short time in the mobile market in numerous ways. OnePlus has been known to share manufacturing facilities with Oppo and in the past, certain OnePlus smartphones – such as the OnePlus 5T pictured above – have clearly taken heavy inspiration from equivalent Oppo handsets of the time.