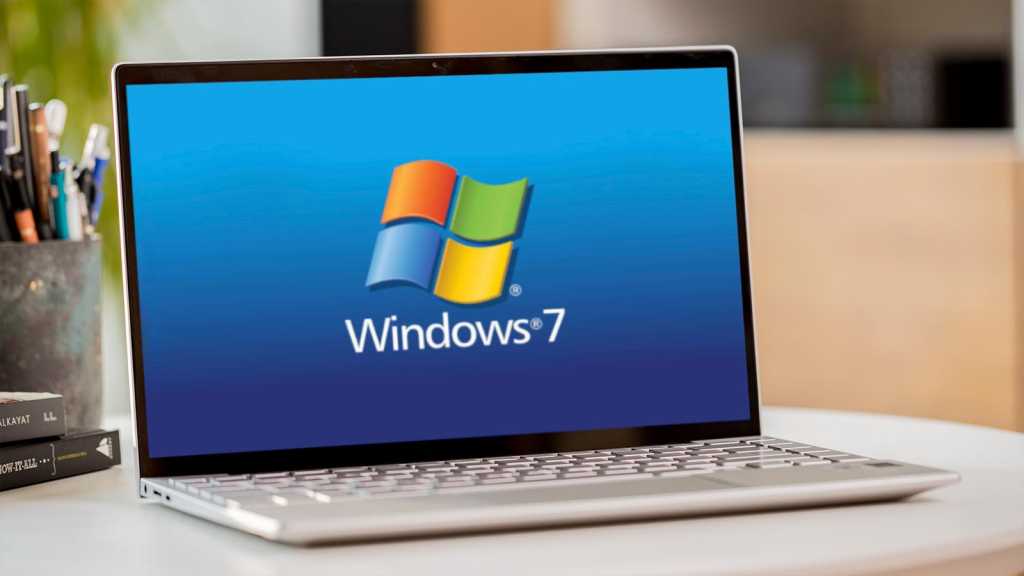 Windows is overwhelmingly the most popular desktop operating system worldwide, with StatCounter estimates putting it at over 76% of global market share. That’s perhaps unsurprising given the sheer number of Windows devices and Apple’s decision to limit macOS to its own hardware, but a deeper dive into the figures reveals a surprising trend.

The same website suggests Windows 7’s accounts for around 18% of that figure, while NetMarketShare figures from November 2020 puts it at over 21%. Microsoft’s 2018 figure of 1.5 billion Windows devices may have fallen significantly, and lots of Windows 7 machines are unlikely to be used day-to-day, but it’s safe to assume that plenty of people still rely on the outdated OS. ZDNet suggests this in excess of 100 million.

This isn’t just a case of people running an operating system that’s now 12 years old. Windows 7 hasn’t been officially supported by Microsoft since January 2020, meaning the company no longer provides security updates or patches any bugs that appear.

This makes it extremely risky to use Windows 7 in 2021, especially if you’re dealing with important documents and data. Windows 10 is relatively similar to its predecessor in terms of design, following the unpopular tile-based UI in Windows 8. There are no notable features that you’re missing out on by upgrading, although you might prefer the traditional Start Menu or fully-featured Control Panel.

The other key factor is price, with Windows 10 starting at £119.99/ US$139 from the Microsoft website. If you think your hardware is still up to scratch, it can be hard to justify spending that sort of money on an operating system alone. However, it doesn’t have to be that way, as we explain below.

How to upgrade to Windows 10 for free

If the main thing that’s stopping you from updating your software is the price of Windows 10, you don’t need to worry. Despite Microsoft officially ending the free upgrade period in 2016, it’s still available using the same method:

If you happen to be running Windows 8 instead, this process will still work. See more details in our guide on how to move from Windows 7 to Windows 10.