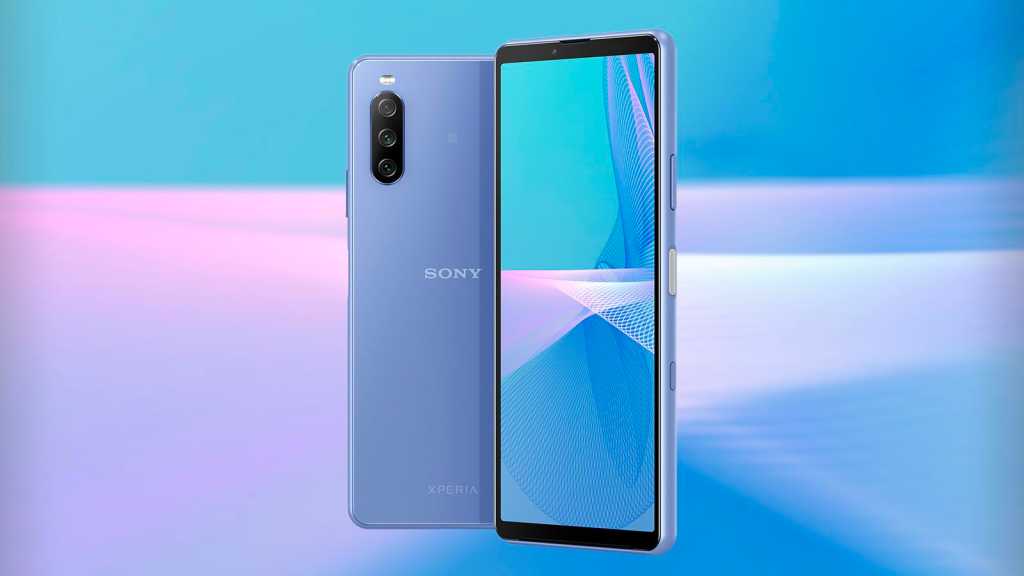 Last year’s Xperia 10 II brought forward an interesting and compelling mix of hardware not seen elsewhere in the mid-range market. One thing it lacked, however, was 5G, something its successor – the new Xperia 10 III – is here to fix.

The Xperia 10 II stood out for being a mid-range device with IP65/68-certified water and dust resistance, an OLED display and a headphone jack – a combination not found elsewhere in the space. While 5G is the biggest talking point with the Xperia 10 III, there are a few other additions that help raise this new mid-ranger’s profile too.

How much is the Sony Xperia 10 III?

While the company showcased the device and its hardware during its unveiling, it failed to produce a price, stating that this key tidbit of information would be made available nearer its release.

Sure enough, the phone was quietly placed on pre-order in Germany (via Sony’s own online store and Amazon) come mid-May, priced at €429 and bundled with a pair of the company’s WH-CH710N noise-cancelling headphones.

Those who purchase via Amazon Germany also benefit from an additional six-month manufacturer’s guarantee on top of Sony’s standard 24-month warranty.

A day later, UK pre-orders went live, with the phone available from Sony’s online store for £399 – again paired with a pair of WH-CH710N headphones, worth £130 (for those who pre-order). The phone will also be available via Amazon UK.

For reference, Sony has previously managed to keep the Xperia 10 range around the £350/US$430 mark, rendering the Mark III one of the most expensive Xperia 10 series phones yet.

Here’s how its predecessors’ pricing stacked up:

When does the Sony Xperia 10 III launch?

Despite launching the phone on 14 April – alongside the Xperia 1 III and Xperia 5 III, Sony initially billed the phone’s retail release as a rather general ‘early Summer’.

In the past, Sony has followed a rough pattern of announcing devices in February and then releasing them shortly afterwards. This was disrupted somewhat in 2020, like most things, by the global pandemic, which held the release back until May.

There’s also a question mark over whether the new device will be available in the US after the Xperia 10 II failed to make it to shores Stateside.

What features will be in the Sony Xperia 10 III?

The addition of 5G is the headline feature here, with the Xperia 10 III moving to Qualcomm’s Snapdragon 690 in order to accommodate its newfound super-fast cellular connectivity. This comes backed up by 6GB of RAM and 128GB of storage.

One other pleasant upgrade comes in the form of HDR support, which now features on the phones 6in 21:9 Full HD+ OLED display. Audiophiles will appreciate the inclusion of a 3.5mm headphone jack, with the phone also boasting High-Res Audio support and DSEE Ultimate AI-based audio quality upscaling tech (also found on the new Xperia 1 III and 5 III).

We discussed the Xperia 10 III in more detail as part of our weekly podcast, Fast Charge: