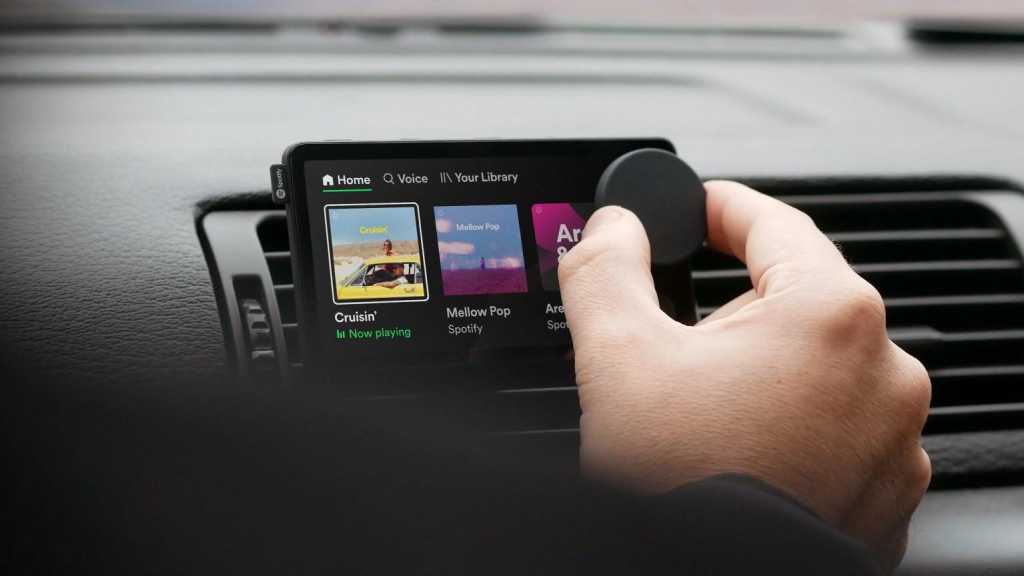 It’s been rumoured for a while but the Spotify Car Thing is finally official. However, you’ll be very lucky to get your hands on one.

Spotify describes the device as a ‘smart player for your car’ with the aim of making it easier to get your hit of music, news and podcasts when you’re on the school run, commute or a huge road trip.

How to get a Spotify Car Thing

While Spotify has officially announced the Car Thing, it’s a very limited launch so you can’t just order one online and wait for it to arrive.

For now, the scheme is a “limited product launch” so only users in the US have a chance of getting one.

That’s because it’s an invite-only project for Spotify Premium account holders. The Car Thing itself will be free (excluding shipping) but you’ll have to be selected to get one. It’s also one per eligible subscriber. 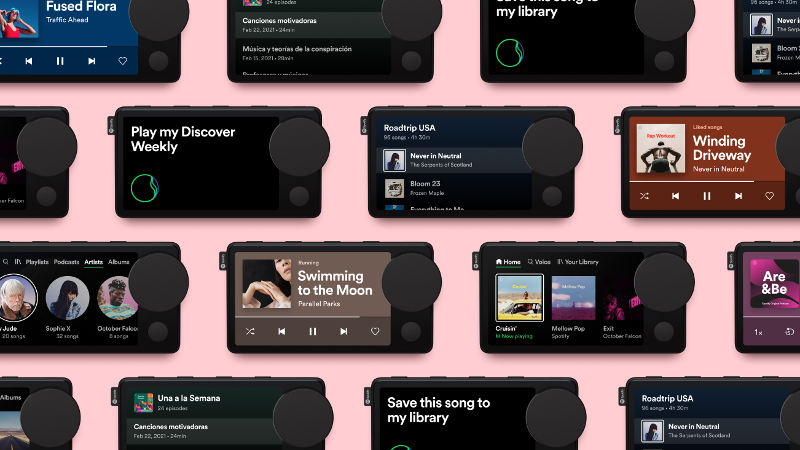 What is the Spotify Car Thing?

Now a much more fully-fledged device compared to the original version, the Car Thing is effectively a small screen with a control dial designed to be kept permanently in your car – almost regardless of the model or age.

If you can already use your phone to play music in your car – via USB, aux or Bluetooth – then you can use the Spotify Car Thing. It’s also compatible with Android Auto and Apple CarPlay. It comes with three different mounts – CD, dash and vent – helping you get it into a useful position in your vehicle.

“We developed Car Thing because we saw a need from our users, many of whom were missing out on a seamless and personalized in-car listening experience.” said the firm.

Spotify says that it makes getting your music or other content going faster and then both easier and safer once you’re on the road to switch what’s playing.

It connects to your phone and uses its Wi-Fi or data connection for streaming but importantly frees that up to be used for something like navigation or phone calls.

As well as the physical dial and buttons, the Car Thing also has a touchscreen and can be controlled with your voice, too. The dial and buttons can be used to browse, select, play, pause, and discover and using the screen is similar, displaying what’s playing, your library and search results.

Four microphones mean you can say “Hey Spotify” to ask it what to play, keeping your hands on the wheel and four preset buttons mean you can quickly access your favourite podcasts or playlists.

It’s not designed to compete with existing in-car infotainment systems with Spotify saying it’s a step in its larger ubiquity strategy to create “a truly frictionless audio experience for our users, wherever they are and however they choose to listen.”