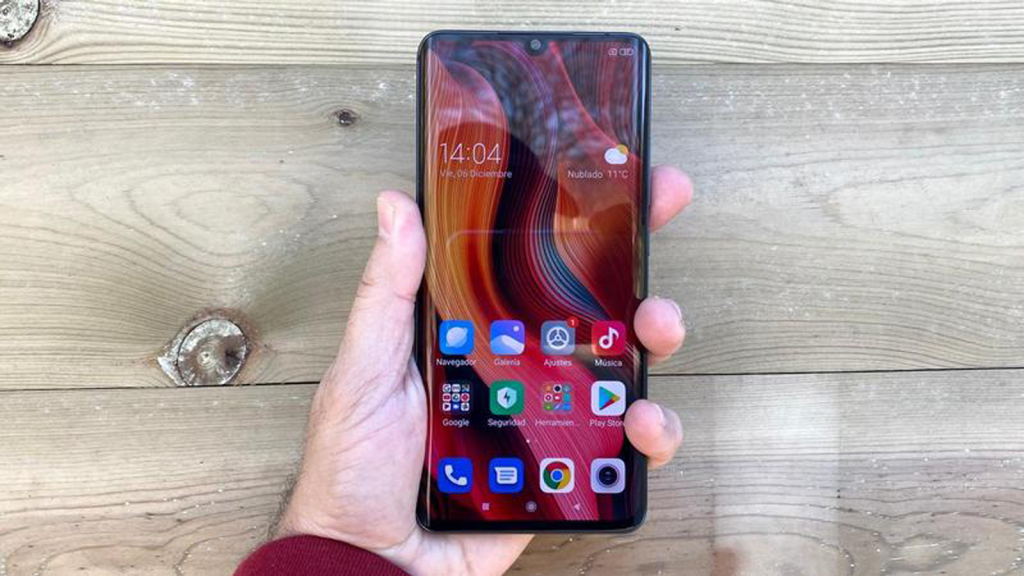 Xiaomi’s Mi Note range saw a couple of models appear in 2020, and rumours are now suggesting that a new handset could soon arrive in 2021. We round up everything known so far about the Xiaomi Mi Note 11.

When will the Xiaomi Mi Note 11 be released?

The Mi Note 10 was unveiled at an event in Spain in November 2019 and finally launched in the UK on 25 February 2020. This was followed a few months later by the Mi Note 10 Lite, which featured many of the same specs but at a much lower price.

Xiaomi usually announces new phones at Mobile World Congress in February, but the 2021 event has been pushed back until June due to the various disruptions across the world caused by Coronavirus.

So, it could be that Xiaomi opts to stage its own event in the normal timeslot or waits until MWC in the summer. At the moment, there is no information on when the Mi Note 11 may arrive.

US customers will continue to have to import the handsets from the likes of AliExpress or Gearbest, as there remains no direct way to buy Xiaomi smartphones in North America. Recent moves by the USA government to ban Xiaomi and class it as a ‘Communist Chinese military company’, show that this situation doesn’t have any signs of changing in the immediate future.

How much will the Xiaomi Mi Note 11 cost?

Xiaomi has built its reputation on delivering quality products at very affordable prices. This held true with the Xiaomi Mi Note 10, which cost £459 for the 128GB and £549 for the 256GB version when launched.

Curiously, you can’t buy the Mi Note 10 on the Xiaomi Mi Store anymore, with the cheaper Mi Note 10 Lite (£299) being the only one available. Could this mean that the company has run stock down in preparation for releasing the newer model?

Again, there’s no confirmation from Xiaomi on its current intentions, but we’d hope that the Mi Note 11 retains the pricing of its predecessor.

What features should we expect in the Xiaomi Mi Note 11?

While there’s been no official word about the Mi Note 11, a tweet from The Tech Guy who has a decent track record with leaks shows the Mi Note 11, alongside the Mi Mix Fold (previous dubbed the ‘Mi Mix 4’), in a code excerpt for the upcoming MIUI 13 operating system that runs on Xiaomi devices.

There’s very little in terms of rumours about the features or specs Xiaomi will include with the Mi Note 11. The previous model boasted a Qualcomm Snapdragon 730G, which is a mid-level processor that also powered the Mi Note 10 Lite.

Perhaps a clue to what the Mi Note 11 will use comes in the form of the recently announced Xiaomi Mi 10T Pro, which sits at around the same price as the Mi Note 10 and comes with a Snapdragon 865, as does the Poco F2 Pro which is also a Xiaomi device. Another option for the company might be the Snapdragon 765G, found in the Mi 10 Lite, as it is a step up from the Snapdragon 730G and offers 5G capabilities.

The standout features of the Mi Note 10 was its 108Mp front camera and 5,260mAh battery. We don’t expect too much difference with these in the newer model, although the less than dazzling performance of the camera could mean that Xiaomi opts for a smaller sensor with better optics.

Currently, then, there’s not much in the way to firm details on what the Xiaomi Mi Note 11 will actually looks like. In the meantime, take a look at our guides to the best Xiaomi phones and best Chinese phones for some other options.