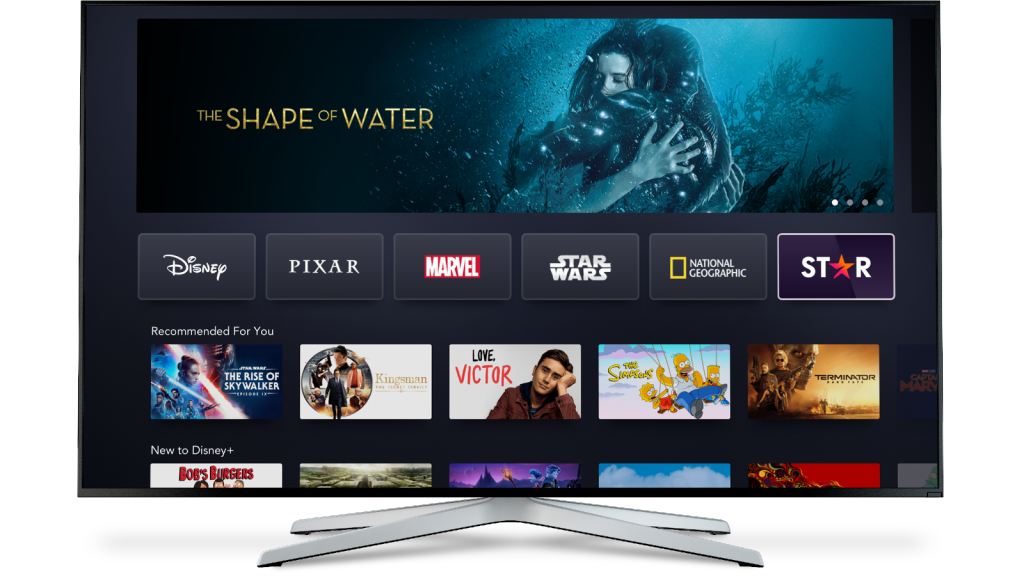 Disney Plus has had a big change. That is due to the addition of Star, a brand-new section on the streaming platform that brings more mature content from US streaming service Hulu to the library.

We’ve rounded up everything you need to know about Star, including an overview of what it is, the change in cost to your Disney+ subscription, what shows and movies are on Star and more.

When will Star be available in the UK?

Star is available on Disney+ now – you’ll be informed about it from the first time you log on.

What is Star on Disney+?

To put it simply, Star is the international equivalent of Hulu. It’s the home of more mature content from Disney Properties such as ABC, FX, Freeform, Searchlight, 20th Century Studios and 20th Television. However, unlike Hulu, it is a section on the Disney Plus website and app, rather than a standalone streaming service.

It sits as a ‘brand’ on the platform, alongside Disney, Pixar, Marvel, Star War and National Geographic.

Disney had initially discussed Hulu expanding outside of America as its own service. However, CEO Bob Chapek made an announcement back in May 2020 that those plans had changed as Hulu had no brand awareness outside of the USA (via whatsondisneyplus.com).

Going under the Star brand made a lot more sense as it already had a presence in other international markets in Asia, where it was known as Star Network (made up of Star India, Hotstar, and Fox Star Studios). Disney acquired the brand in 2019 as part of the Fox acquisition for $71 billion.

Now that Star is on Disney+, you can tune into popular programmes such as Lost and Atlanta, and films such as the Die-Hard franchise. In addition, there is a slate of original shows and films planned for the brand. 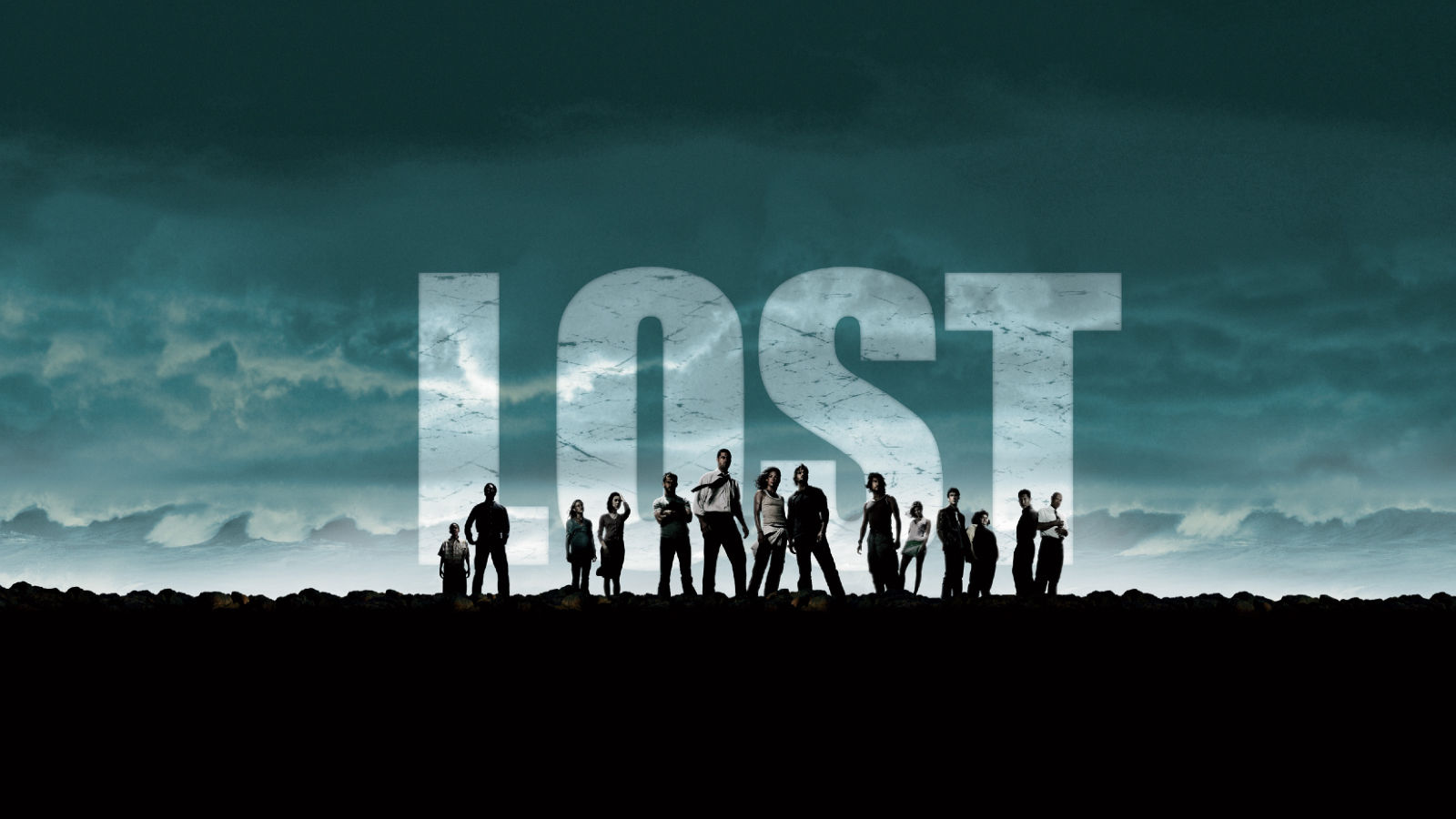 Has Star increased the cost of my Disney+ subscription?

In short, yes. Disney Plus subscriptions changed on 23 February 2021 for all new subscribers. Fortunately, existing account holders won’t have their prices rise until 23 August 2021.

You can sign up for an account now on the Disney+ website if you haven’t yet done so. Sadly, if you are simply happy with Disney+ family friendly content, there is no way to opt out of having Star to keep your prices the same.

You won’t need to worry about manually downloading Star to Disney Plus, as the service was added automatically on 23 February.

What countries have Star on Disney+?

The countries that now have access to Star are United Kingdom, Australia, New Zealand, Canada and other select countries in Western Europe.

Disney+ will also launch for the first time (with Star on the library) in Singapore, Eastern Europe, South Korea, Japan, and Hong Kong throughout 2021.

What popular films and movies are on Star?

According to the Disney website, the brand has launched with around 450 shows and movies. Disney states that by the end of the year, this will increase to around 1000 titles. 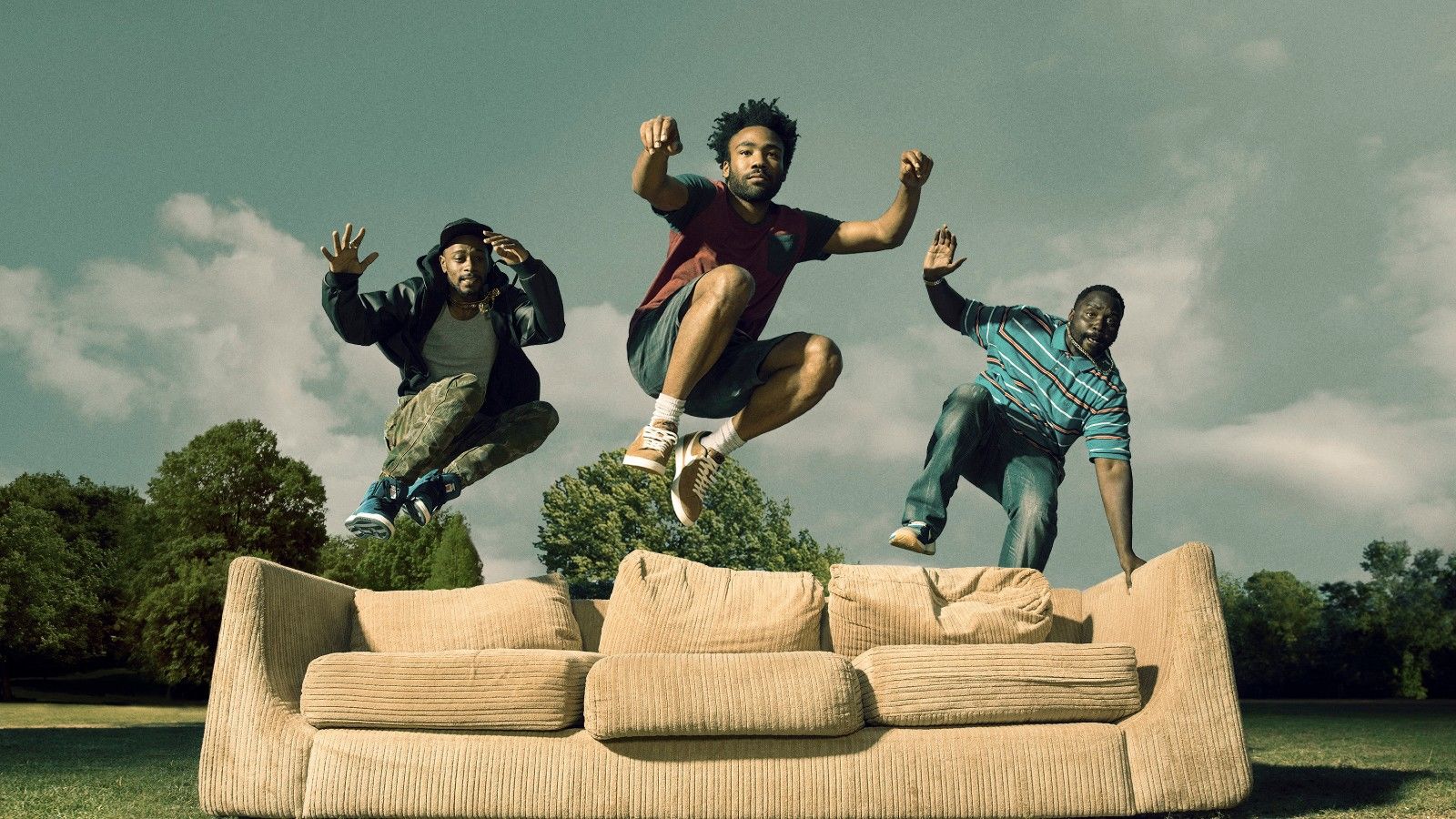 Here’s some of the biggest series available to stream on Star now:

Movies wise, here’s some of the biggest titles on the brand:

Disney also released a graphic with some more titles on Star – you can see it in the tweet below:

Our. Biggest. Content. Drop. Ever. 🤩 Introducing STAR, a whole new world of entertainment coming to Disney+ on 23rd February ⭐️ What are you looking forward to most?👇 #StaronDisneyPlus pic.twitter.com/ypPBYaxoPX

The content does vary by region depending on the streaming rights and contracts of each country. If a certain film or series is not on your version of Disney Plus, you can always tune into another country’s version through using a VPN.

Find out more in our article on how to watch Disney Plus US in the UK – the same method can be applied to any other country.

What originals are on Star?

Most original programming on Star are shows that have already aired exclusively on ABC/Hulu, but nowhere else outside of the US.

Star will be releasing 35 original titles by the end of this year, and there are three originals available from launch. These are: 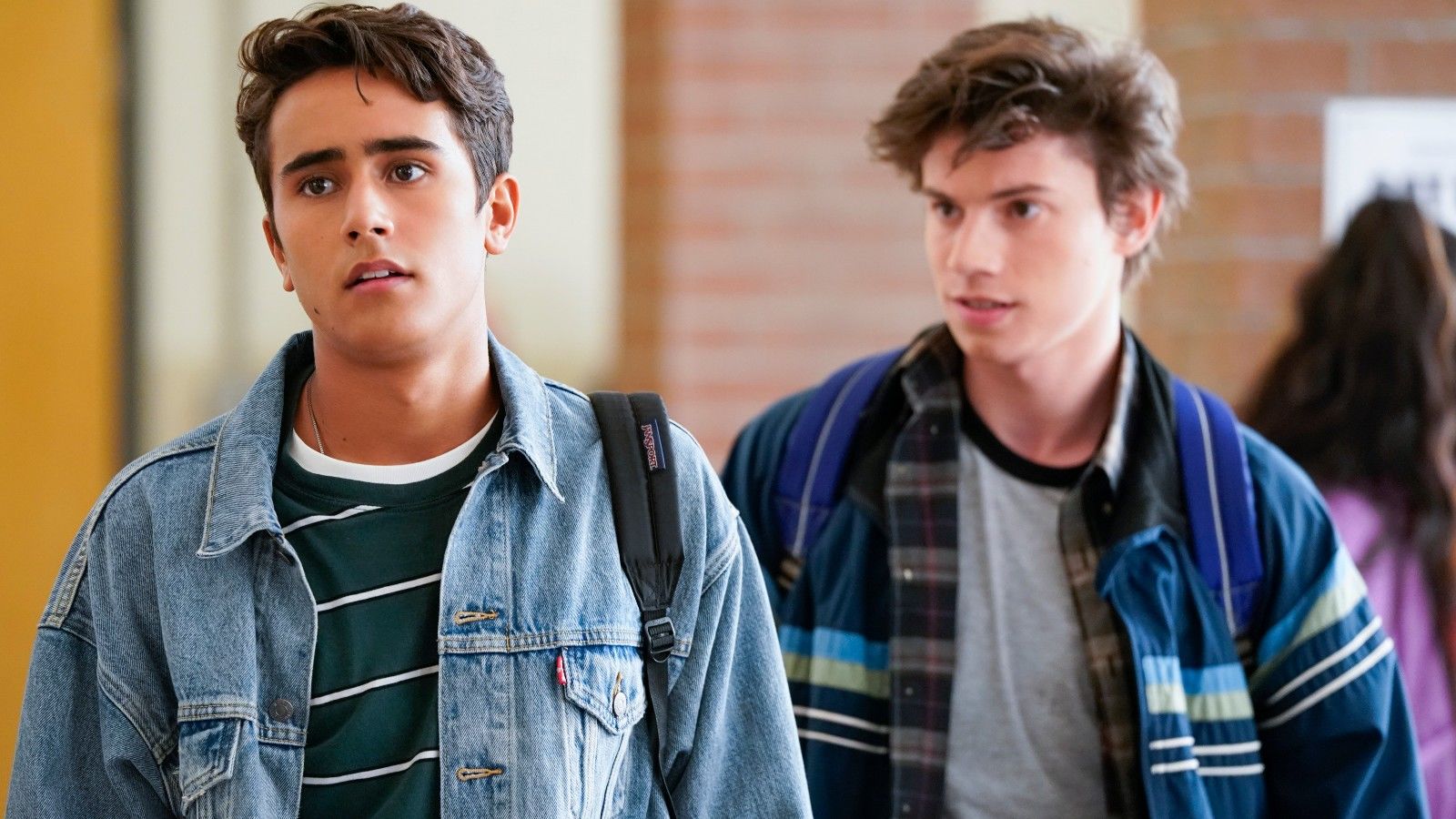 Deadline has now confirmed that 10 European originals are scheduled to come to the platform. Disney has plans to launch 50 international originals by 2024, and is already well on track to meet that target.

The first projects come from France, Italy, Germany, and the Netherlands, and allegedly there are some UK projects still being discussed behind the scenes. They have been brought to fruition by Diego Londono, Disney’s EVP of media networks and content in EMEA, and Liam Keelan, VP of original content.

Some of the most exciting shows announced include The Good Mothers, a show about women in the mob from the creators of Brexit: The Uncivil War. There’s also A Saxon, which tells the story of East Germany’s first ever black police officer.

Yes – you can toggle Star programming on the Disney Plus library using parental controls, which sets limits on profiles on accounts and add PINs to access mature content. These features rolled out on the same day that Star launched.