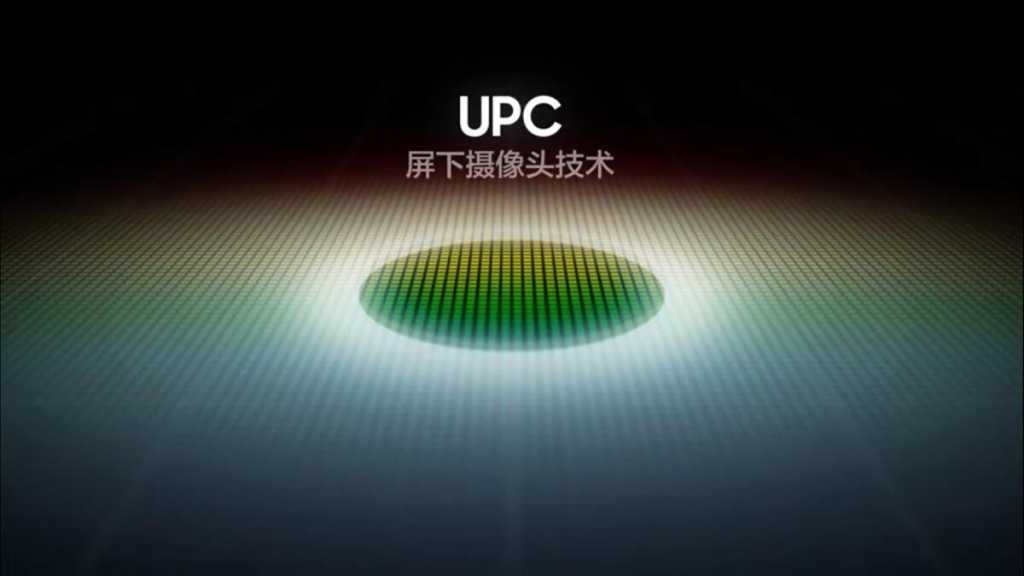 Samsung is thought to have been working on under-display cameras for a few years, but it looks like the Korean company’s first attempt will come in a laptop.

In a preview of its upcoming Blade Bezel laptop uploaded to Weibo, the official Samsung Display account appear to suggest that the device’s webcam will be housed below the screen. YouTube user Aamir Siddiqui subsequently uploaded the 67-second clip to the video-sharing platform, and it’s available to watch below.

The move feels slightly strange considering bezel-less designs are not necessary or even desirable on laptops, but perhaps it was easier to pull off in this form factor. That hasn’t stopped manufacturers from trying to hide the webcam in the past though, with the most notable effort being Huawei’s pop-up lens built into the keyboard.

Should the technology move to Samsung’s smartphone division, it wouldn’t be the first handset to experiment with an under-display selfie camera. ZTE’s Axon 20 5G launched in December and is generally accepted to be the world’s first, but its implementation was far from perfect. But with the likes of Huawei and Xiaomi already thought to be working on front-facing cameras under the display, it’s not expected to be long before the technology makes its way into flagship phones.

The teaser post also revealed a few other details about the Blade Bezel. We’re not sure exactly how big the OLED display will be, but the almost non-existent bezels afforded by the under-display webcam give it a 93% screen-to-body ratio. The clip also suggests it’s an extremely thin and light device, so may be powered by Intel’s 11th-gen chips or the AMD Ryzen 5000 series.

You may also have noticed that Samsung has used the ‘Blade’ moniker that’s usually associated with Razer hardware. It’s the second setback for the Singaporean-American company in as many days, with MSI borrowing the ‘Stealth’ branding for use on its own laptop just yesterday.

However, the decision to post the news on Weibo suggests the initial release will be limited to Asia. It’s not clear whether the device will ever come to Western markets, or what it might cost.