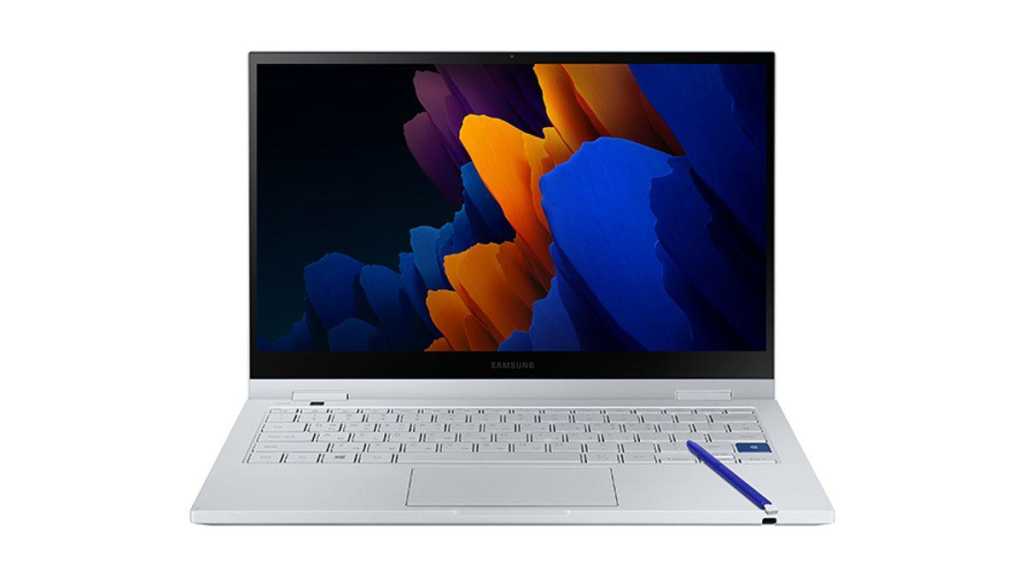 For a while now, 14 January has been earmarked by many as ‘Samsung day’. More announcements are expected at the final day of CES 2021, but most tech fans will have shifted their attention to the Korean company’s Unpacked event.

The S21 range is the headline announcement, with three new flagships joined by new Galaxy Buds Pro and the Tile-esque SmartTag tracker. It’s perhaps understandable that news of the Galaxy Book Flex 2 convertible coming to the UK has gone under the radar somewhat, but we we shouldn’t ignore what Samsung is doing in the laptop space.

Previously known as the Galaxy Book Flex 5G, this is a successor to the original model that launched back in May 2020. Our 9/10 review of the that device puts it at the top of our best 2-in-1 chart, so we’re excited to see what the Flex 2 brings to the table.

With the Flex 5G already updated to include 11th-gen Tiger Lake chips, there’s no new Intel silicon ready to include now the device is ready for the UK. One of the big changes over the first-gen model Samsung now offers a Core i7 model, which wasn’t available previously. This combines with double the RAM and storage of the i5 version (which is still here), with 16GB of RAM and a 512GB SSD.

The design is largely unchanged, sporting the same 13.3in Full HD (1920×1080) touchscreen display as its two predecessors. It’s a little disappointing to not see a higher resolution, but it does retain the impressive QLED technology. Anything higher resolution would likely have a detrimental effect on battery life, although the 69.7Wh battery should easily be capable of a full day’s usage.

The other big upgrade is 5G support, although you can also use 4G if you’d prefer. There’s also Wi-Fi 6 and Bluetooth 5.1, with the latter helping power the range of experiences offered by the S-Pen. Samsung’s stylus is built directly into the Flex 2 and connects instantly, helping it stand out from the array of stylus-supported laptops.

There’s now a secondary 13Mp rear camera, allowing you to take pictures more easily while in tablet mode. The 720p webcam remains for video calling, although it still doesn’t support face unlock – the fingerprint scanner remains your only biometric option for unlocking the device.

Being a convertible, the screen can also be rotated a full 360 degrees, with four distinct modes of operation (laptop, tablet, tent and presentation). We’re hoping the hinge has been reinforced though, as it was a bit wobbly when typing on the original.

The version released in Korea is only available in Royal Silver, but we’re hoping Samsung sticks keeps the gorgeous Royal Blue variant for the UK market.

We’re not sure exactly when it will arrive on these shores, although we do know it won’t come cheap. The i5 model will be available for £1,649, with the i7 version even more at £1,849. Interestingly, there’s also a 15in model on sale in South Korea, but it doesn’t look like that’s coming to the UK at the moment.

For the headline news from Unpacked, check out our full guide to the Samsung Galaxy S21 range.

Samsung looks set to release more laptops before the end of the year, with the flagship Galaxy Book Pro and Pro x360 expected to arrive soon.