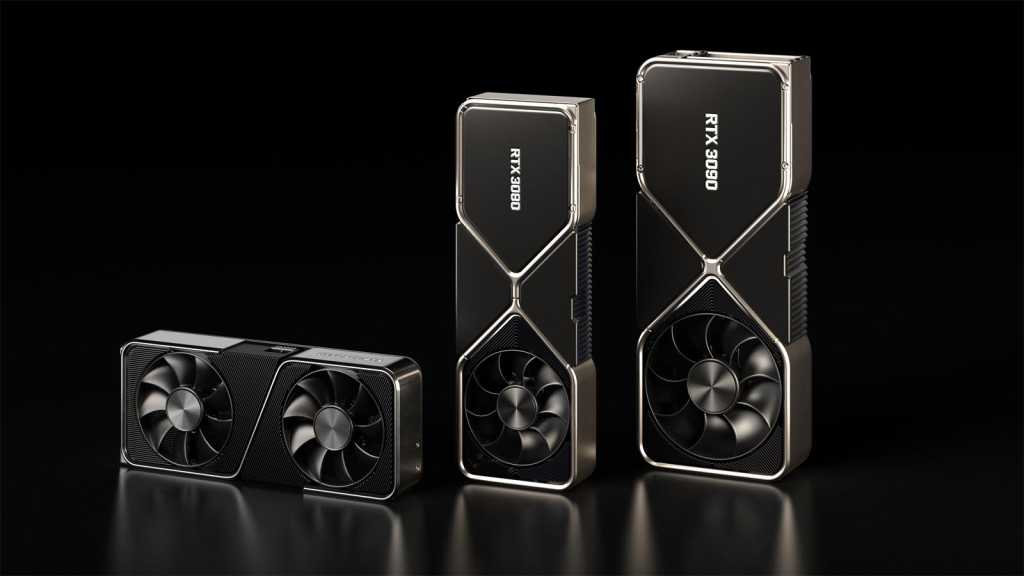 At CES 2021, Nvidia announced a new, cheaper graphics cards in its RTX 3000 series, and after a lengthy wait, it’s due to be released later today.

Unlike the 3060 Ti, which went on sale the very next day (2 December) after launch, that’s not the case here. As initially rumoured and eventually confirmed by Nvidia, the RTX 3060 will go on sale today, 25 February 2021 at 9am PT/12pm ET, or 5pm GMT for those of us in the UK.

That’s three hours later than previous Nvidia GPU launches, which typically launch at 2pm GMT, possibly in a bid to give US fans more of a chance to pick one up without getting up too early in the morning.

After all, as we know from recent GPU launches, it’ll likely be very hard to get your hands on an RTX 3060 if you’re not ready with your credit card the very second it launches.

Wccftech discovered a store in Pakistan prematurely selling the Palit variant of the RTX 3060 ahead of launch with a whopping $750 USD price tag – almost double Nvidia’s MSRP – which doesn’t bode well for the ‘entry-level’ nature of the upcoming GPU.

Although Nvidia didn’t go into much detail about the 3060’s specs during the launch, it did say that it has twice the raster performance and 10x the ray-tracing performance of the GTX 1060.

Fortunately, the full details can be found on Nvidia’s website which confirm rumours that it has 3584 CUDA cores and 12GB of GDDR6 RAM (oddly, more than the 3060 Ti). It has a 192-bit bus to facilitate this.

Plus, the 3060 will be the first to support Resizeable BAR that allows all GPU memory to be accessed at once by the CPU.

Nvidia has also confirmed that it’ll be nerfing the crypto-mining capabilities of the RTX 3060 by halving the hash rate, apparently in a bid to get the GPU in the hands of more gamers.

It hasn’t forgotten about miners though; in its place, it’ll be releasing the NVIDIA CMP, or Cryptocurrency Mining Processor, product line tailored to specific needs of miners, ditching things like display outputs for better airflow and better stacking capabilities. It’ll likely still be hard to get a hold of one initially thanks to scalpers and bots, but at least you won’t be competing with crypto miners too.

Previous rumours suggested that Nvidia would also launch an RTX 3050 Ti with 3,584 CUDA cores and 6GB of RAM, and an entry-level RTX 3050 with 2,304 CUDA cores and 4GB GDDR6 memory. But that didn’t happen: the event was geared more towards the new RTX 30-series gaming laptops which will cost from $999 (likely around £999).

Of course, the biggest question isn’t the specs of the new card. It’s the availability, since it’s almost impossible to buy the existing cards because they’re always out of stock.

The cards will likely be available from the following retailers in the UK. It’s not possible to pre-order the card – it’ll be first come, first served, at release – so head back here at 5pm GMT sharp!

We’ll update this section with specific links, along with more retailers as more listings go live.