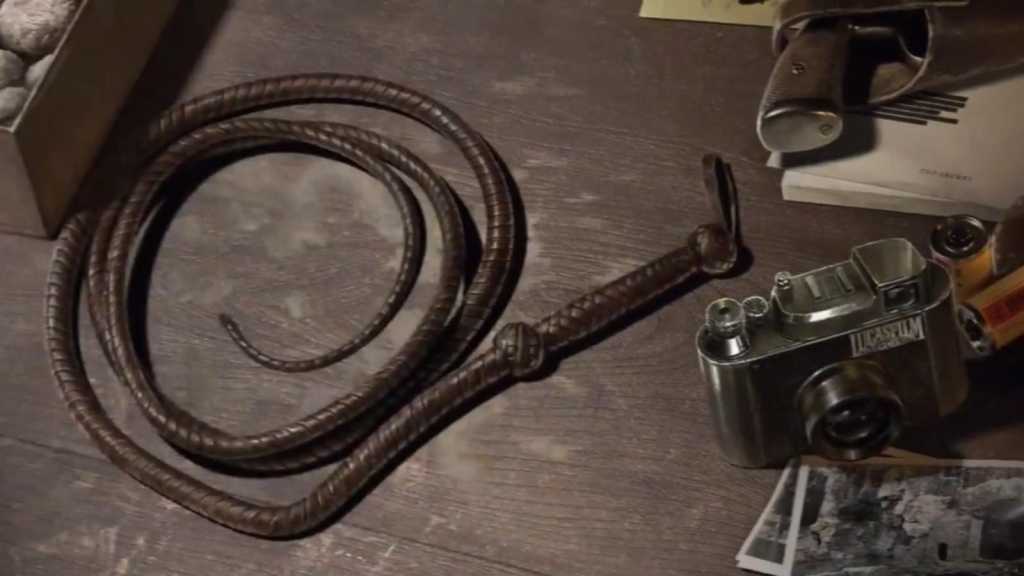 Of all the things we expected Bethesda to announce, we certainly didn’t see an Indiana Jones game coming, but here we are.

The studio dropped the surprise announcement on 12 January 2021, along with a few titbits. Here’s everything we know so far about this new game, and what we can expect to see from it.

When will the Indiana Jones game release?

No release date was confirmed for the Indiana Jones game, and the announcement stated that it would be ‘some time’ before more information is given.

With confidence, we can say that it won’t be this year. The earliest we think it could release is 2022 – but it could be even later. Once we know more, we’ll update this article.

There was a very short teaser video which showed Indiana’s desk with various maps and clues strewn across it, and of course the iconic hat and whip. There was no gameplay teased – it’s probably too early in the project for that.

Take a look at the reveal video below:

What platforms will the Indiana Jones game be on?

Here’s where things get interesting. Microsoft made that huge announcement back in 2020 that they had bought Bethesda, which led to lots of questions from players. Namely, will Bethesda titles be exclusive to Xbox consoles going forward?

We still don’t have a clear answer to that. Business Insider reported that the CFO of Xbox – Tim Stuart – hinted that games from the studio won’t be entirely exclusive, just that they’ll come to other platforms – such as PlayStation – at a later date. However, Forbes seems to believe that Phil Spencer – executive vice-president at Xbox – implied that they would be exclusive to just Xbox.

We know that it will definitely be out on Xbox next-gen consoles – the Xbox Series X and S. Depending on the release date, it may come out on the previous generation, Xbox One. Due to Microsoft’s focus on Game Pass, we also believe that the game may come to PC as well.

As for the PlayStation 5 and Nintendo Switch, we just don’t know yet. Once we learn more, we’ll update this article.

What will the game be about?

Details are thin about the plot, but all we know so far is that it will be an original story, so don’t expect a video game remake of one of the iconic movies.

The Star Wars website gave a more in-depth description of the title, stating that it is a “wholly original, standalone tale set at the height of the career of the famed adventurer.”

The site also states that the teaser video holds a few clues on what to expect. On the table we can see a book titled ‘Ancient Circle: Jubilee’, maps of pyramids, a map of the Vatican and a plane ticket to Rome, plus a photo of what looks like the catacombs.

We therefore suspect that the game will either be set in Rome, Italy and Vatican City – or at least Indy will visit these places for a portion of the game.

For more Bethesda games news, take a look at our roundup of The Elder Scrolls VI.

Who is developing the Indiana Jones game?

The game is being developed by MachineGames, a Swedish studio which is a subsidiary of Bethesda and ZeniMax Media. The company is best known for the Wolfenstein games, which are all about killing Nazis – fitting, considering Indy punches Nazis in Raiders of the Lost Ark.

Also developing the game is Lucasfilm Games. This is actually a revival of a brand that was dropped all the way back in the nineties. All games related to Lucasfilm going forward will feature this branding – you can see the announcement video for Lucasfilm Games below: