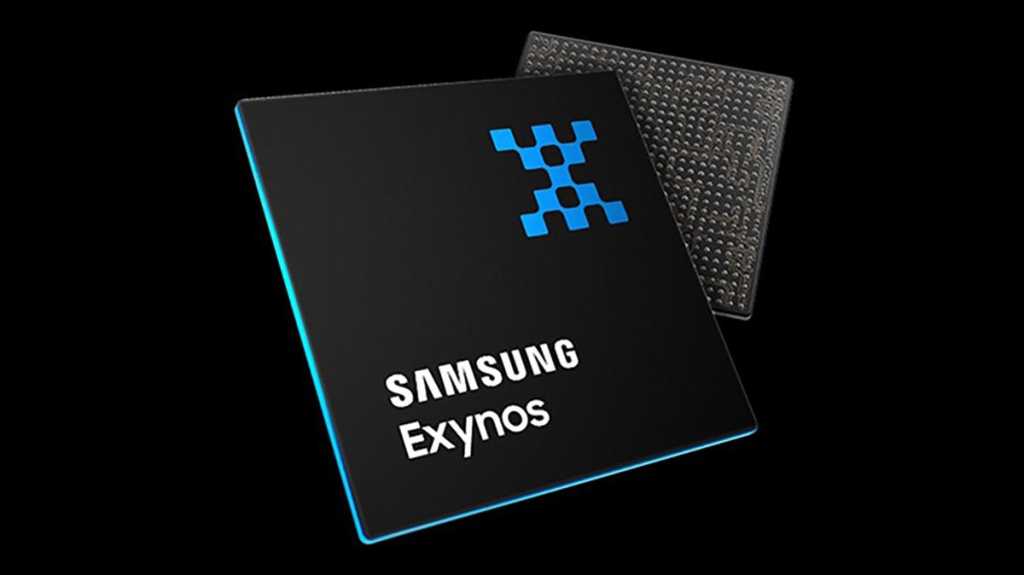 This week Samsung is finally going to unveil the Galaxy S21 phones, but before that it’s doing something slightly unusual today: giving a separate reveal for the Exynos 2100 chipset that will power the new flagship phones.

It’s not unusual for Samsung to detail its latest Exynos chip ahead of its flagship phone event, but usually that happens within another Samsung event, rather than at its own dedicated reveal.

Still, with Samsung holding separate virtual events this year for its 2021 TV launches and its CES appliance reveals, it makes some sense that Exynos too would get its own dedicated space ahead of the S21’s big moment.

The Samsung virtual event kicks off at:

How to watch the Exynos event live

If you want to watch along live, we’ve embedded the stream above for you to watch right here.

You can also check out the official Exynos event site.

What to expect from the new Exynos

It may seem unusual to have a new Exynos launch – after all, a new Exynos chip launched just a couple of months back. But that, the Exynos 1080, was destined for the Vivo X60 phones, and Samsung has something more up its sleeve for the S21.

We expect the new Exynos to be called the Exynos 2100 – to match the phones, natch – and it will be the company’s rival to the Qualcomm Snapdragon 888. Though as always, we’re still expecting the Snapdragon chip to be used for the S21 series in the US and some other markets, but here in Europe we’ll be getting Samsung’s own chip.

That’s traditionally seen as a downgrade – in recent years, like with last year’s Galaxy S20, the comparable Exynos processors have delivered lower multi-core performance than their Snapdragon equivalents, and with worse power-efficiency users also tend to suffer from decreased battery life.

That may be all about to change, going by Samsung’s new trailer for the event, which is unexpectedly contrite – it highlights social media commentary from the last year complaining about recent Exynos performance, and promises that upset fans have “inspired” the company to do better.

Early Geekbench scores point to a chipset that will actually deliver superior multi-core performance to the Snapdragon 888, with multi-core scores seen as high as 3,963 – better than any 888 phone yet, including Qualcomm’s own score of 3,794.