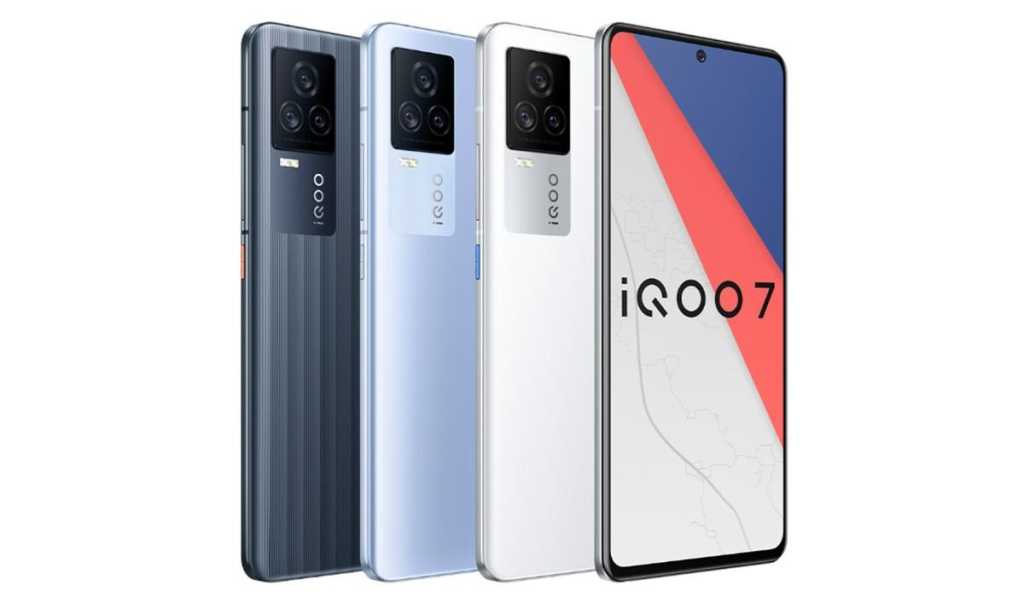 Vivo sub-brand iQOO has unveiled its first 2021 flagship, the iQOO 7, and it’s also only the second phone in the world to pack the Snapdragon 888 chipset.

The iQOO 7 is no slouch in other departments either, packing a 120Hz refresh rate AMOLED screen, 120W charging, and Vivo’s brand-new Origin OS software on top of Android 11.

The 6.62in AMOLED screen may only be at FHD+ resolution, but with a 120Hz variable refresh rate and a 300Hz touch sampling rate it should be super slick and responsive – a nod to iQOO’s gaming phone pedigree – and with HDR10+ we’re expecting strong visuals too.

The 4000mAh battery is split into two cells to allow 120W charging speeds, delivering a full charge in a mere 15 minutes – pretty much the fastest you’ll find anywhere.

A 16Mp selfie camera sits in a central punch-hole, but the rear cameras are also impressive. A 48Mp main lens with OIS is joined by 13Mp ultrawide and telephoto sensors – no bogus low quality macro lenses to pad out the numbers here.

It’s all underpinned by Vivo’s new Origin OS, the company’s replacement for its little-loved FunTouch OS, which runs on top of Android 11 and first debuted in the X60 series. 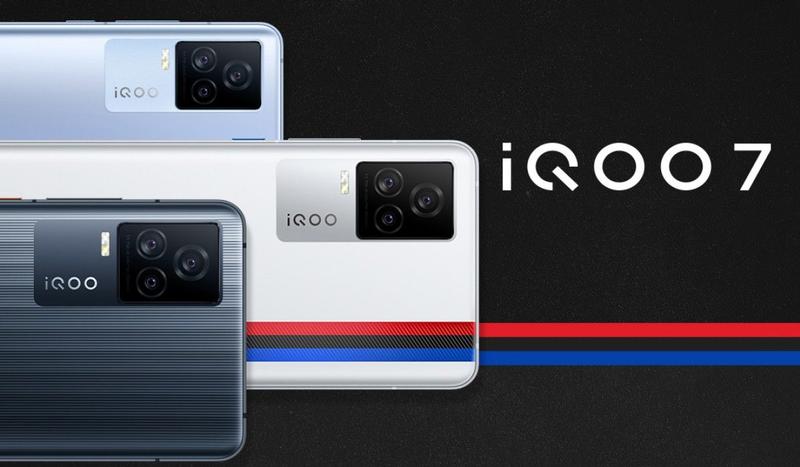 Really though, the Snapdragon 888 will be the main draw for many. The iQOO 7 is only the second phone yet to pack the new silicon – following after December’s Xiaomi Mi 11 – though expect new 888 phones to come thick and fast from now on, with several expected this month including the Samsung Galaxy S21 range this Thursday.

Don’t expect to see the iQOO 7 in Europe any time soon though. While Vivo entered the European market last year with the X51 among other phones, the company confirmed to us just last week that while the X60 will launch in Europe there are currently no plans to bring the iQOO brand to the UK or Europe in any official capacity, so curious British fans will have to import the iQOO 7.