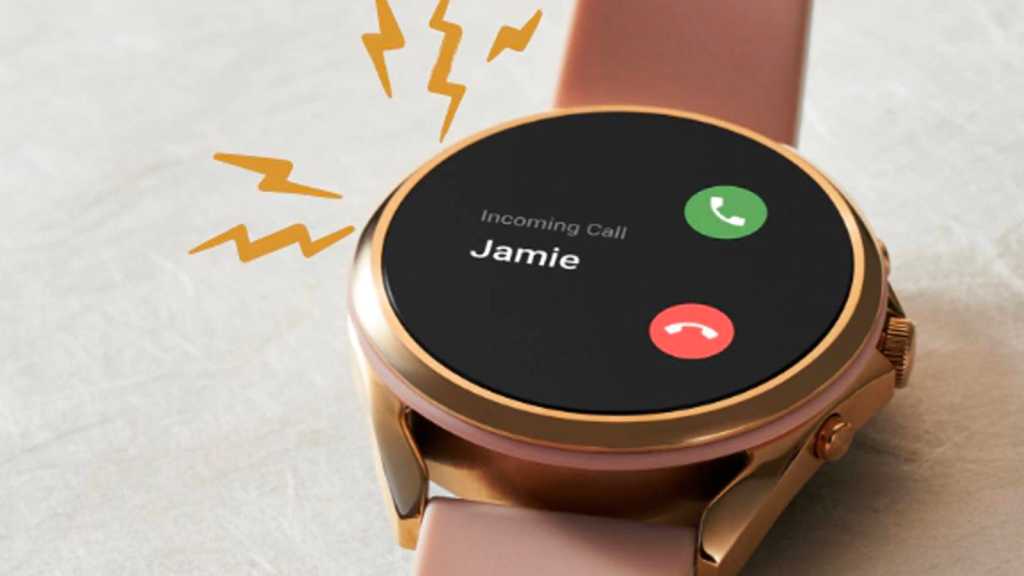 Fossil kicked off 2021 by updating its leading smartwatch – the Fossil Gen 5 – but not in the way you might expect.

It’s the first time a Fossil smartwatch has added in cellular functionality but beyond that, this looks to be the same wearable that the company launched back in late 2019.

In our review of the original Gen 5, we praised Fossil for ensuring the hardware was able to deliver a smooth and responsive user experience (something older Wear OS smartwatches have generally struggled with), but battery life was still middling, with daily charging a must for consistent use.

This new LTE model expands the Gen 5’s feature set by allowing for phone-free usage, including the making/taking and sending/receiving of calls and messages, respectively, without the need to carry your smartphone with you.

The trade-off comes with the added power demands that an LTE cellular radio places on the watch’s relatively small battery, which could already be drained at a relatively fast clip without too much trouble.

While Fossil already has a series of power profiles, designed to disable different sensors and features on its wearables in order to extend battery life, there’s a question around why the company didn’t also decide to upgrade the Snapdragon Wear 3100 chipset found within the standard Gen 5 to the newer and more power-efficient Wear 4100 or 4100+ platform that Qualcomm launched last year. 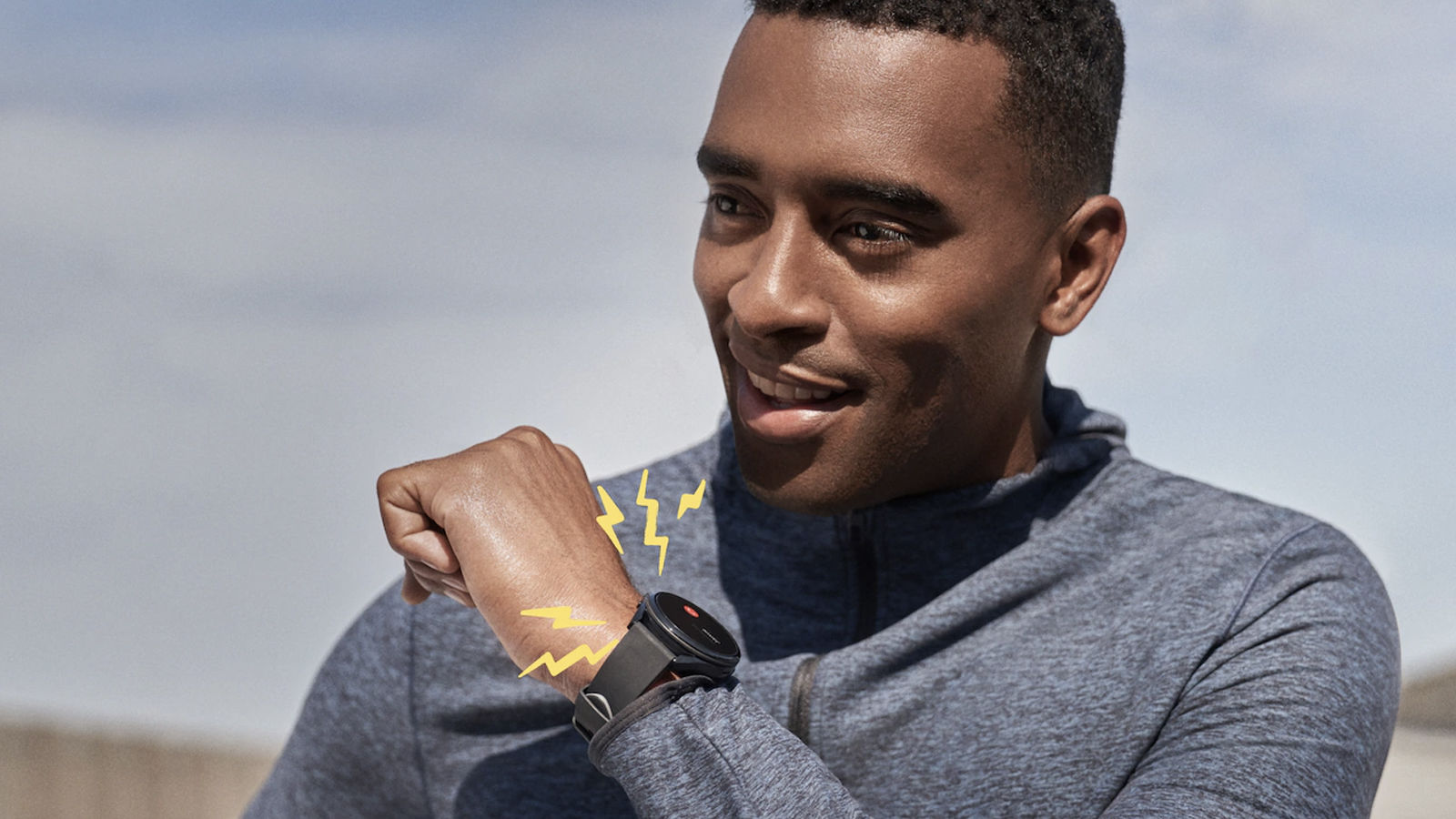 Originally (as of January 2021), the Fossil Gen 5 LTE was only available in the US, on sale from both Fossil directly and Verizon – the watch’s exclusive carrier partner in the region – who offered support via its Number Share service, in order to allow access to the benefits of the watch’s LTE functionality.

Fast-forward to 7 June 2021 and the LTE model has just gone on sale in select European markets (namely France and Germany), as well as the UK too.

Priced at £349/€369/US$349, the watch comes in two finishes: black and rose gold, both in a single 45mm casing size, paired with a silicon strap (additional straps can be purchased directly from Fossil).

Carrier partners (like Verizon) vary by region, with Vodafone’s OneNumber serving users in the UK and Germany, while plans in France are supported by Orange.

Read more about our picks of the  best smartwatches and  fitness trackers that are available right now.