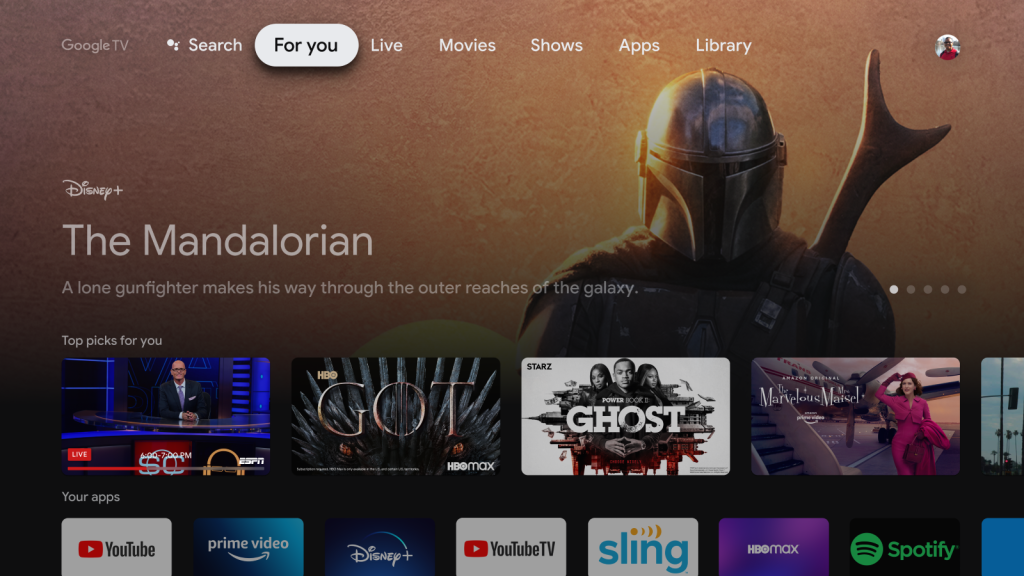 As well as announcing TVs with MiniLED technology, TCL has confirmed that it will start using the Google TV platform.

The entertainment focused software, based on Android TV, was first seen on the inventively named Chromecast with Google TV and we’re now seeing it on TVs themselves including Sony’s Bravia XR range, and now TCL has joined the party.

At CES 2021, TCL said it will “roll out a TCL Google TV series in 2021 to TCL customers, starting in the United States and later in other parts of the world.”

There are limited details at the moment but it sounds like Google TV will come pre-loaded on new sets including MiniLED, 8K and QLED rather than TCL updating existing models.

“The introduction of TCL Google TVs will take our partnership with Google to the next level,” said Kevin Wang, CEO of TCL Industrial Holdings and TCL Electronics. “Our theme at CES this year is ‘Experience More’ and by combining cutting-edge displays with smart and convenient content powered by Google, I am confident we will allow people around the world to do just that in 2021.”

The Google TV interface brings content from various different streaming services like Netflix and Amazon Prime Video together with personal recommendations. You can also search easily with the bar or with your voice thanks to the Google Assistant.

Check out our chart of the best TVs.