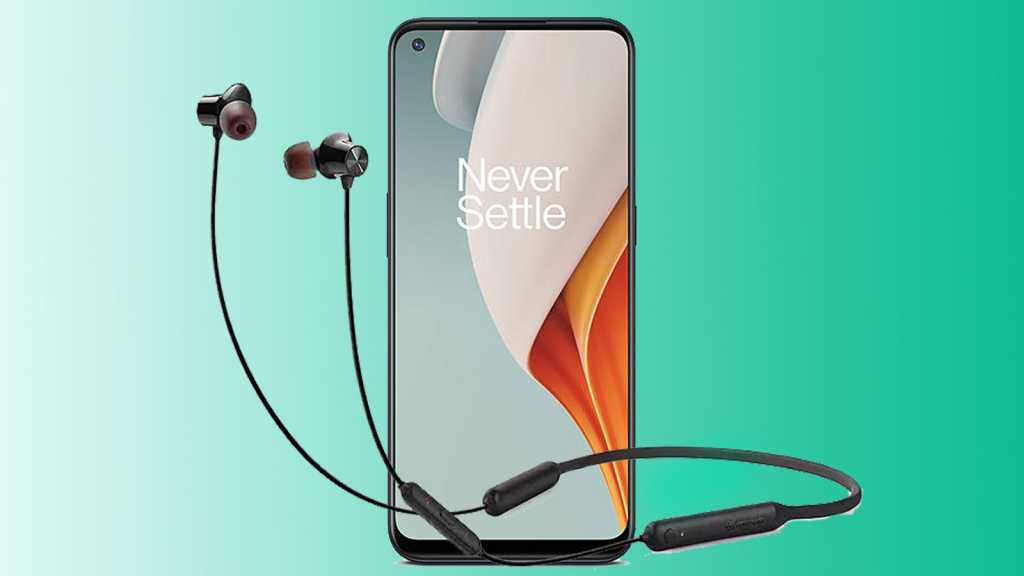 At £179, the Nord N100 is OnePlus’s most affordable handset to date. Now, however, a £40 discount from John Lewis makes the phone even more affordable, dropping the price to just £139. John Lewis’s offer also includes a free pair of Bullets Wireless Z headphones.  Head to John Lewis to see this OnePlus Nord N100 bundle now.

The Bullets Wireless Z Bluetooth earphones cost £49.95 if bought directly from OnePlus, which means customers save a total of £88.96 on the bundle. This value outdoes John Lewis’s listed saving of £69.95.

The N100 packs a list of impressive features despite its tiny price tag. You get a 6.52in HD+ IPS LCD display, a 4GB RAM/64GB storage configuration, a triple camera set up, and a huge 5000mAh battery with 18W fast charging all powered with a Snapdragon 460 chip. Additional features include a rear fingerprint scanner and Bluetooth 5.0 connectivity.

What you won’t get is 5G – but that’s hardly a deal-breaker for those looking for a budget phone with all the essentials. Our Consumer Tech Editor, and resident smartphone expert, Alex Walker-Todd explains everything there is to know about the Nord N100 here.

The Nord N100 became available to pre-order in the US on 8 January, along with the Nord N10 5G with sales starting 15 January. John Lewis’s deal outdoes OnePlus’s US pre-order deal, which also includes the Bullets Wireless Z but doesn’t discount the handset itself.

Head to John Lewis to save on the OnePlus Nord N100 bundle now.

You can also browse other excellent budget phone deals of the month here. We’re separately ranking the best budget phones on the market here.