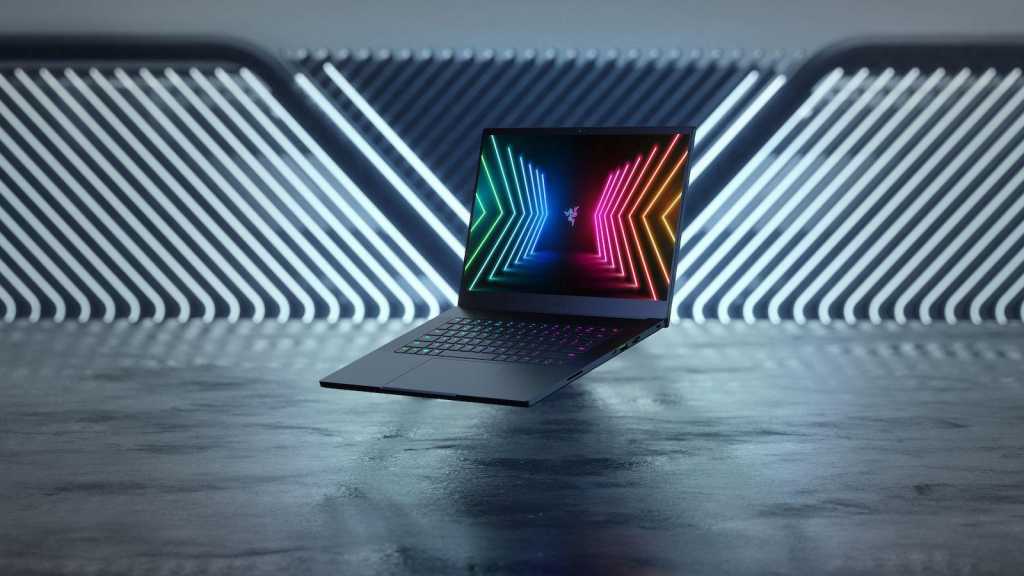 Hot off the heels of the Nvidia announcement, Razer has announced a 2021 update to its staple gaming laptop, the Razer Blade 15.

The Razer Blade 15 has a 25 percent smaller footprint than the competing Alienware M15 R3, but don’t confuse that for being the thinnest or lightest gaming laptop in the market – at 16.99mm and sporting a weighty anodized CNC aluminium body, there are certainly lighter gaming laptops.

It is, however, the smallest in terms of dimensions when compared to other 15in RTX-enabled laptops available right now, making it great for working on-the-go as well as play.

There’s also the same familiar offering of ports and connectivity options, albeit with an upgraded Wi-Fi 6 module, and the anti-ghosting, Chroma-enabled backlit keyboard is almost identical to that of its predecessor, but don’t let all that trick you into thinking the new Blade 15 is a bit of a damp squib, because it’s certainly not.

Let’s start with the display: it’s the same 15in display, but with new buttery-smooth refresh rates and resolutions to boot. The most exciting is the introduction of the 360Hz Full HD display option, complete with a 2ms response time, ideal for fast-paced online shooters where split-second responses make all the difference. 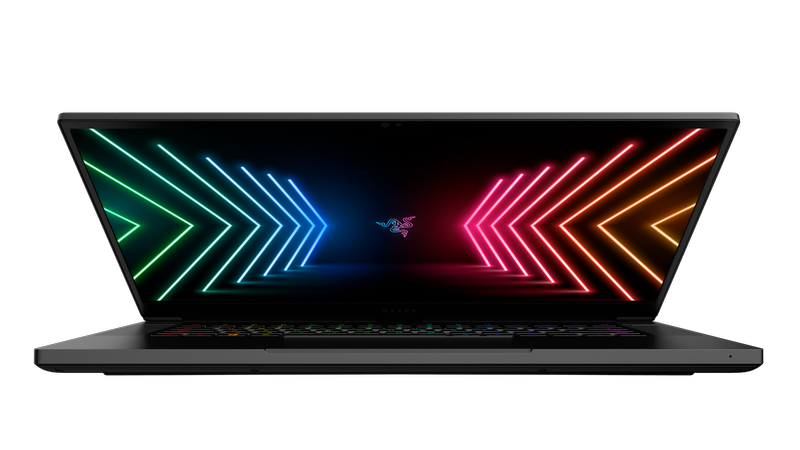 There’s also a 4K OLED model for those that want the ultimate display experience, complete with 100% DCI-P3, a fast 1ms response time and touchscreen capabilities. The catch is that, with so many pixels to power, it’s exclusive to the high-end Advanced model. It’s also more focused at creatives than gamers, sporting a standard 60Hz refresh rate and better colour accuracy than most other display options on offer.

Of course, with such high refresh rates and resolutions on offer, the Blade 15 has to pack high-end tech to power the experience, and it doesn’t disappoint. You’ve got a choice between Intel’s 10th-gen hexacore i7-10750 and octacore i7-10875 alongside up to 32GB of DDR4 RAM (expandable to 64GB) but it’s the inclusion of Nvidia’s latest RTX mobile graphics cards that make the Blade 15 shine.

Bringing the same improvements to the desktop range to the laptop, the new laptop-focused variants of Nvidia’s RTX 30 Series brings a serious boost to gameplay performance – easily enough to power the most demanding ray-traced AAA titles coming out right now.

Open it up and you’ll find an additional M.2 slot in every model of Razer Blade 15, allowing you to upgrade the storage of your laptop at your own convenience – something usually quite difficult to do with high-end laptops. That’s great news, especially considering the base model only ships with 256GB of storage. 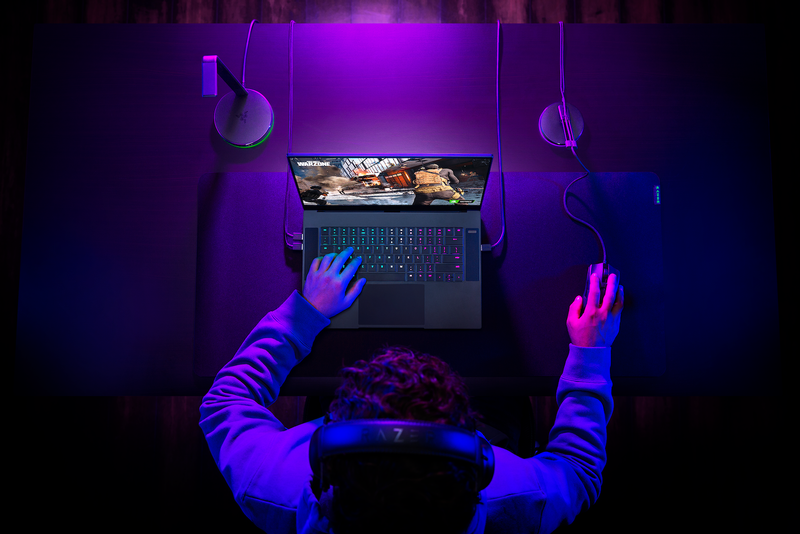 Of course, all that will come at a cost, and that cost is £1,699 for the entry-level model, and it’ll only rise from there. The range is set to go up for pre-order via the Razer Store in the UK and US today, with the base laptops set to ship on 26 January and the advanced laptops set to follow in February.

Razer also gave its high-end creative-focused Razer Blade Pro 17 the upgrade treatment, offering many of the same upgrades – including the latest RTX graphics cards and high-end display options – as the Blade 15, and there are more configurations available this time around too, starting at £2,199.

Like the Blade 15, it’s available to pre-order this month with delivery scheduled for some time in Q1 2021.