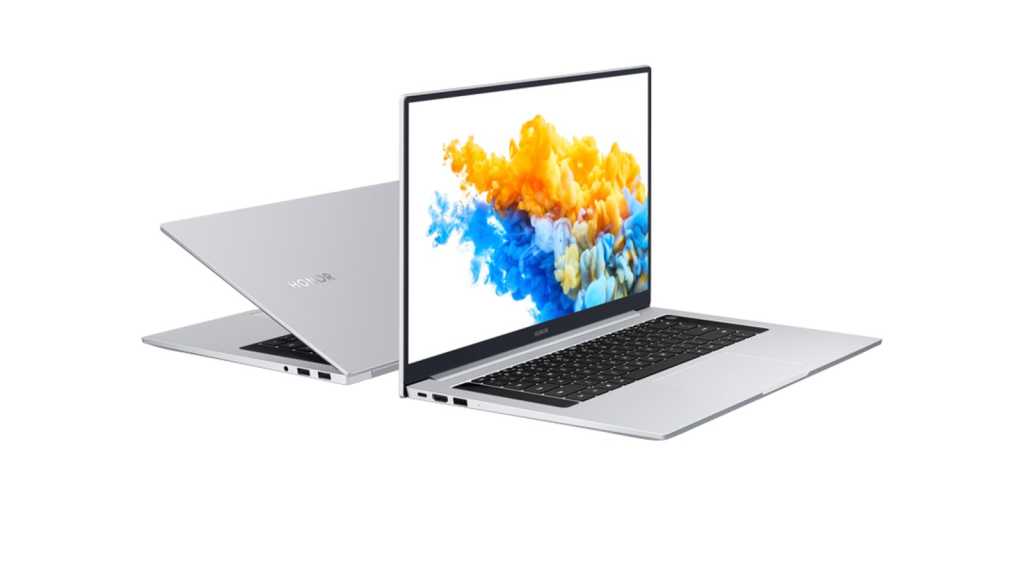 Honor has expanded its laptop line with a new Intel-powered take on the MagicBook Pro, which looks like it might actually live up to the name.

The new MagicBook Pro is powered by an 10th-gen Intel Core i5-10210U processor, paired with an Nvidia GeForce MX350 GPU, along with 16GB DDR4 RAM and 512GB storage. It uses the same 16in HD display as the AMD model, which is already on sale.

In real terms, the Intel version of the MagicBook Pro is likely to be a CPU downgrade from the AMD model’s Ryzen 5 4600H we reviewed last year – pound for pound AMD is outperforming Intel in the mobile space right now, and the i5-10210U isn’t even Intel’s latest silicon.

What’ll be more important for many however is the MX350 GPU, as for all its CPU oomph the AMD MagicBook Pro doesn’t offer any GPU support – drastically limiting its usefulness as a ‘Pro’ laptop, at least for creative applications, and the main reason the original didn’t quite make it into our best laptop chart.

Unfortunately it looks like the Intel edition continues that laptop’s other notable drawback – a lack of Thunderbolt support. That was an inevitability on the AMD edition (Thunderbolt is Intel tech) but we expected to see it appear here.

On the other hand, really that’s reflected in the MagicBook Pro’s price point. Honor says it should cost “around $1,000”, which lines up fairly closely to the AMD edition’s £849 price in the UK.

By ‘Pro’ standards that’s positively affordable, especially for a 16in device, and it makes the omission of Thunderbolt and the fairly pedestrian display quality more understandable. It’s for the pro on a budget, and the inclusion of an option with a GPU should make this a realistic option for a good deal more people. 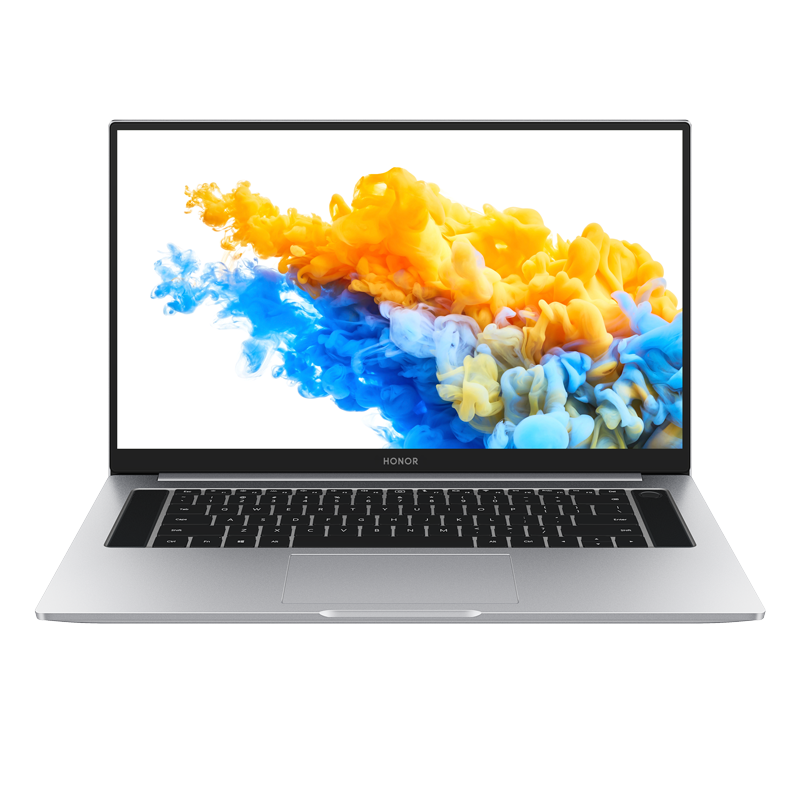 Honor hasn’t announced a specific release date beyond ‘soon’, but when it arrives expect the MagicBook Pro to be available from the Honor store or the likes of Amazon.

Together with a western release for the Honor Band 6 wearable, the CES announcement were Honor’s first new products since its split from parent company Huawei. We’ll apparently have to wait a little longer to find out how the change will affect Honor’s core smartphone business, considering the new Honor V40 is relatively similar in design to earlier models.

However, the new Intel MagicBook Pro has already discounted in a bumper bundle, which also includes Honor’s Router 3, Band 5 fitness tracker, Bluetooth mouse and backpack. See details of the offer, which runs until the end of February.