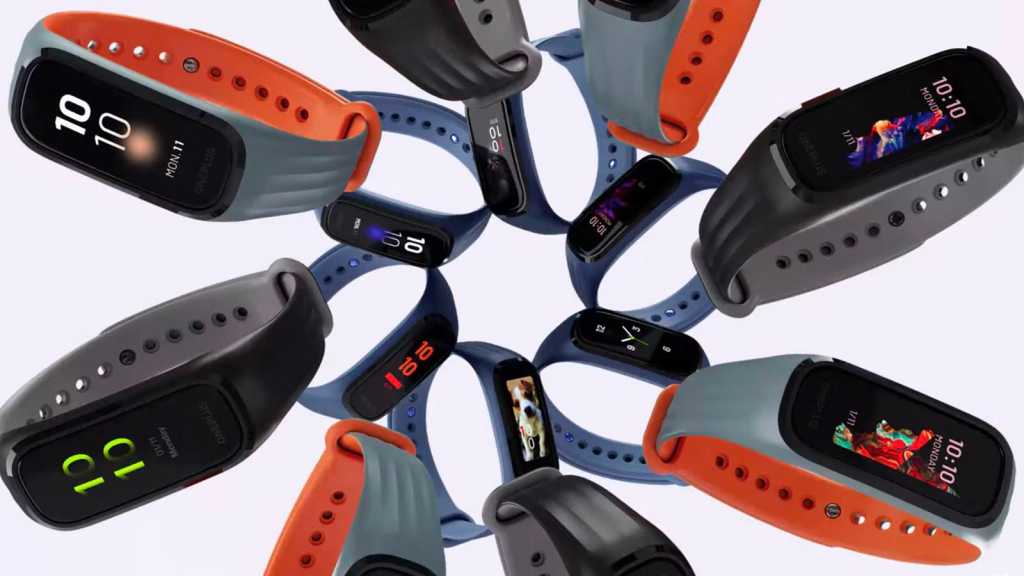 While we may have been expecting a fully-fledged smartwatch, OnePlus’ first wearable instead takes the form of a stylish activity tracker in the OnePlus Band.

The tracker was leaked and teased in the days leading up to its official unveiling and looks to have all the hallmarks of a well-rounded fitness band; from its water resistance and swim-proofing to long 14-day battery life.

Where can I buy the OnePlus Band?

The OnePlus Band’s 11 January reveal was aimed squarely at the Indian market and as such, it currently sits as an exclusive to consumers in that region. That said, there’s nothing about the Band’s release or feature set that suggests OnePlus couldn’t bring its debut tracker to other markets if it chose to. 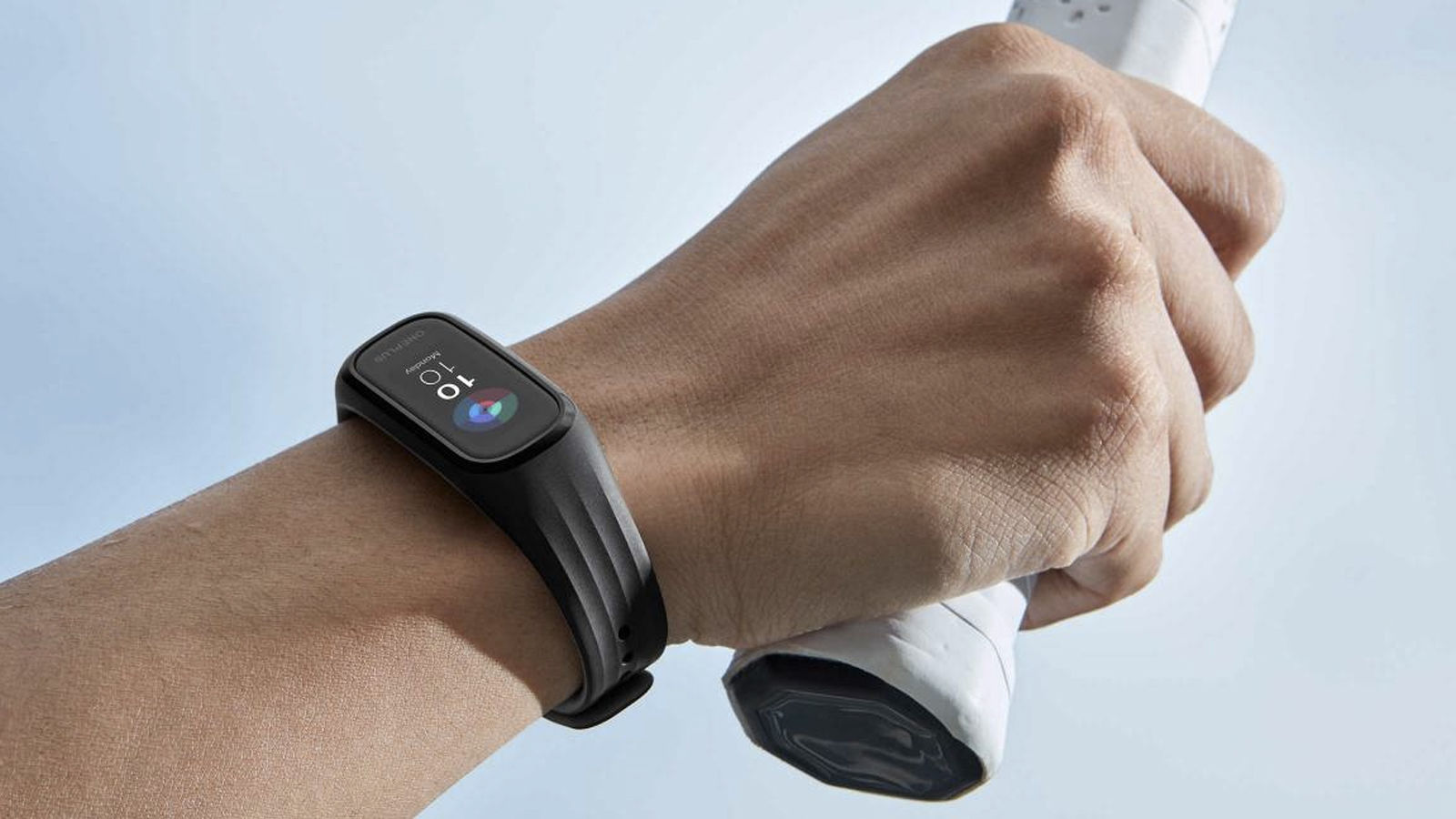 How much is the OnePlus Band?

Leaks surrounding the Band appear to have been right on the money (pun intended) with regards to cost, with an official launch price of INR₹2,499, which equates to roughly £25, €28 or US$34, making it a decidedly affordable offering from a company known for pushing value for money. 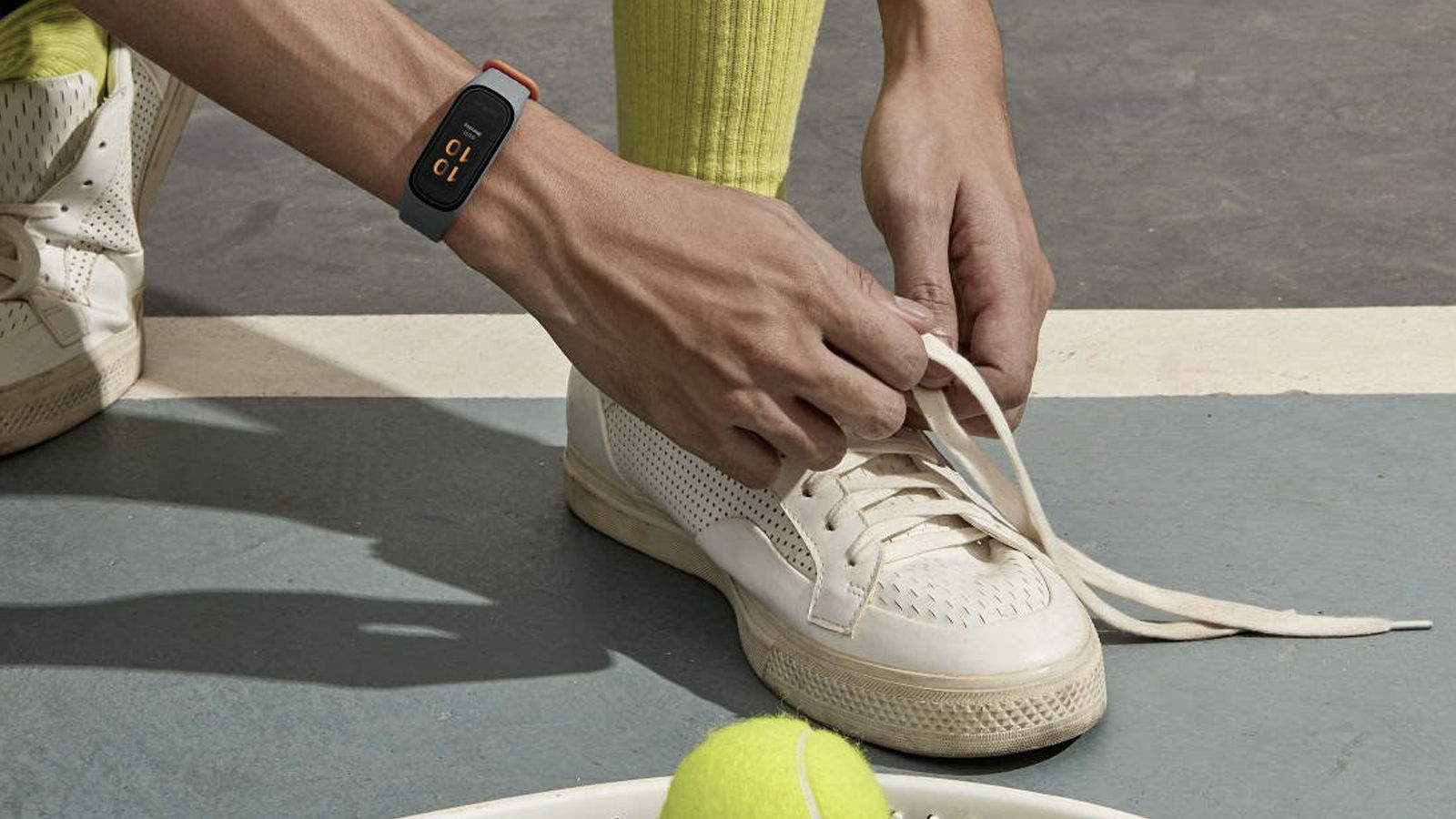 This looks to be an introductory price tag, however, with ₹2,799 being listed as the MRP (maximum retail price) – that’s about £28/€31/US$38. It’s unclear when the Band will revert to this higher (although still competitive price) locally.

What features does the OnePlus Band offer?

With such a low price tag, you’d be forgiven for assuming that the OnePlus Band isn’t equipped to handle much more than telling the time and counting your steps, but it looks as though OnePlus has built its new tracker to take on the likes of Xiaomi’s mighty Mi Band 5 and Fitbit’s Inspire 2. 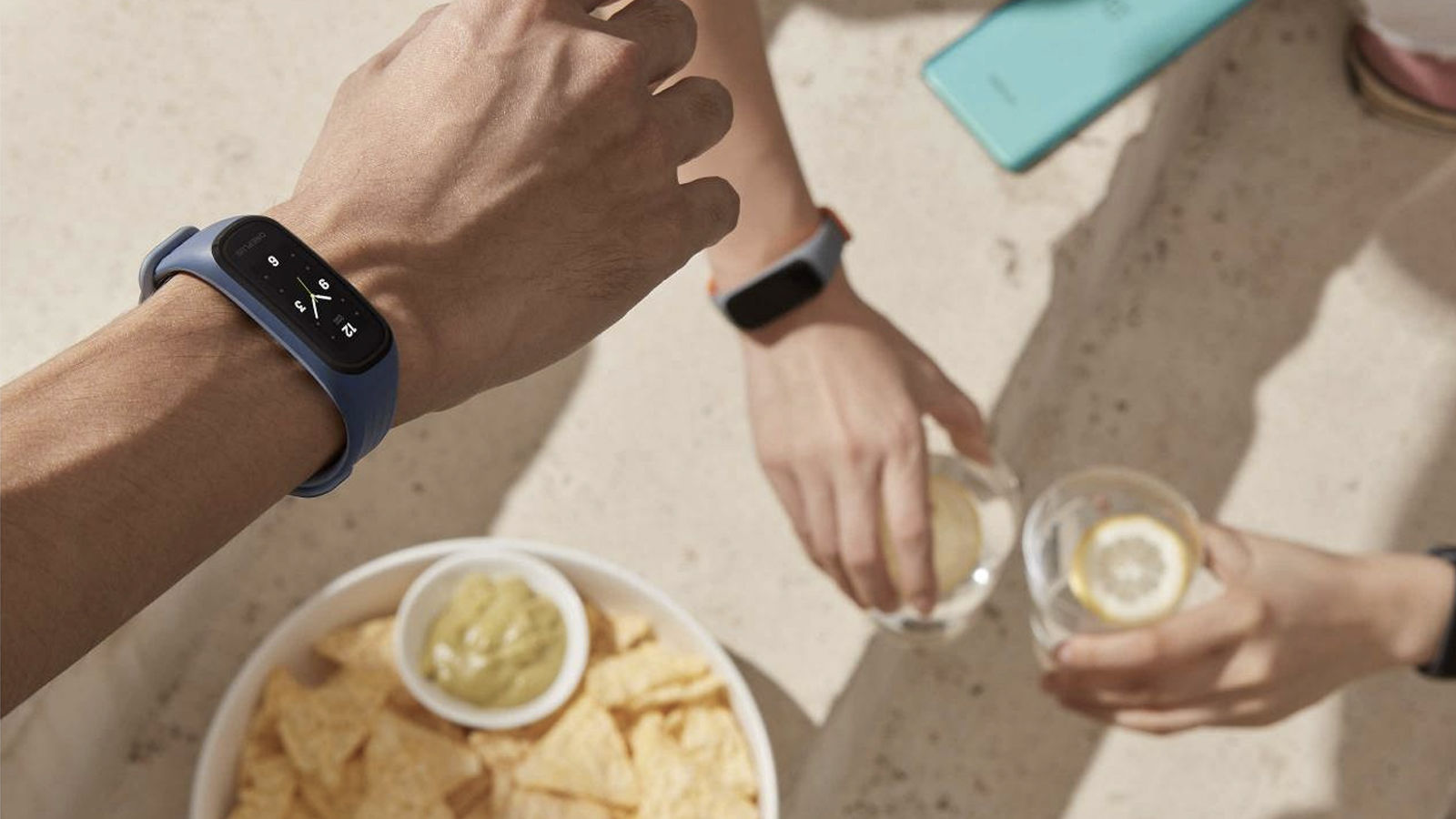 Here’s a full rundown of the Band’s feature set:

No integrated GPS is the most obvious omission but it’s now wholly surprising for the price, while it’s worth reiterating that iOS support is on the card but won’t be available at launch.