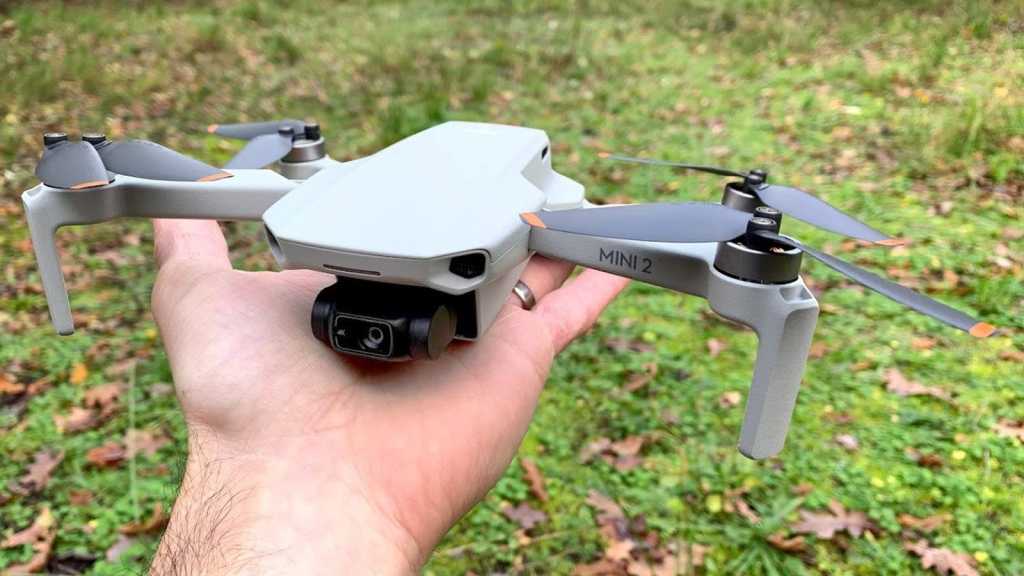 The new rules for flying drones in the UK give some people a lot more freedom to fly, and we’ll explain exactly what you need to know so you’re flying legally in 2021.

New laws came into force on 31 December 2020 which bring significant changes to what was allowed before. In many respects they bring more freedom, even if they also mean some drones (notably the DJI Mavic Mini and Mini 2) now have to be registered.

Quite a few of the previous rules still apply but rather than dealing with old and new separately, here’s everything you need to know before you fly any drone in 2021.

Rules which apply to all drone flights 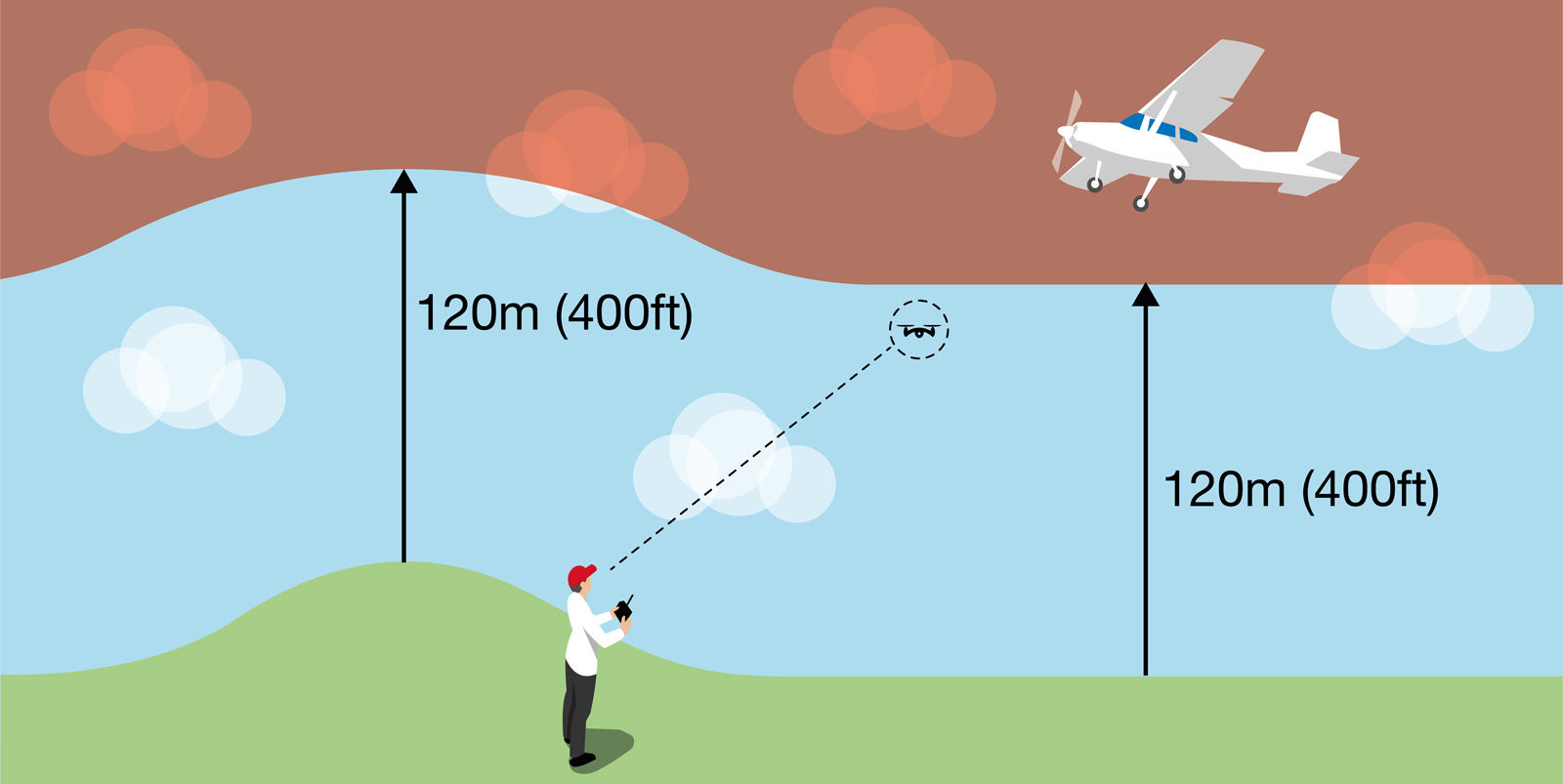 If your drone’s app doesn’t tell you of restricted zones, use the NATS Drone Assist app, available for iOS and Android.

How close you can fly to people and buildings depends upon how much your drone weighs and – in future – according to your drone’s classification.

There are two types of registration for drones in the UK and almost everyone will need both. You can register on the CAA website.

The Operator ID is a number which must be stuck on the drone (and can be attached to every drone you own) and identifies you as its owner.

Getting one will cost you £9, and this lasts for one year. You must be 18 or older to apply for an Operator ID.

The new rules mean even sub-250g drones must be registered and display an Operator ID if they have a camera, which is why you now have to register a Mavic Mini and Mini 2.

The Flyer ID is separate and is required for anyone who holds the controls and flies a drone weighing over 250g. Obtaining one is free and requires you to pass an online test of 40 multiple-choice questions, with a pass mark of 30 correct answers. The ID lasts five years.

Even though you don’t need a Flyer ID to fly a Mavic Mini, it’s a good idea to pass the test anyway as it’s designed to ensure you know the rules for safe flying.

One of the confusing aspects of the new rules are the classifications for drones of different weights. You now need to know the specific rules for the weight of your drone(s) but, but these are different depending upon whether the drone has a ‘class mark’ or not. Currently none do, so all existing models are called legacy drones and are subject to different rules.

Drones sold after 1 January 2023 must be classified as C0, C1, C2, C3 or C4, but drones sold previously are called ‘legacy’ models and so that’s what you’ll be flying in 2021. There are pros and cons of having a legacy drone, but it really depends on how much your drone weighs. 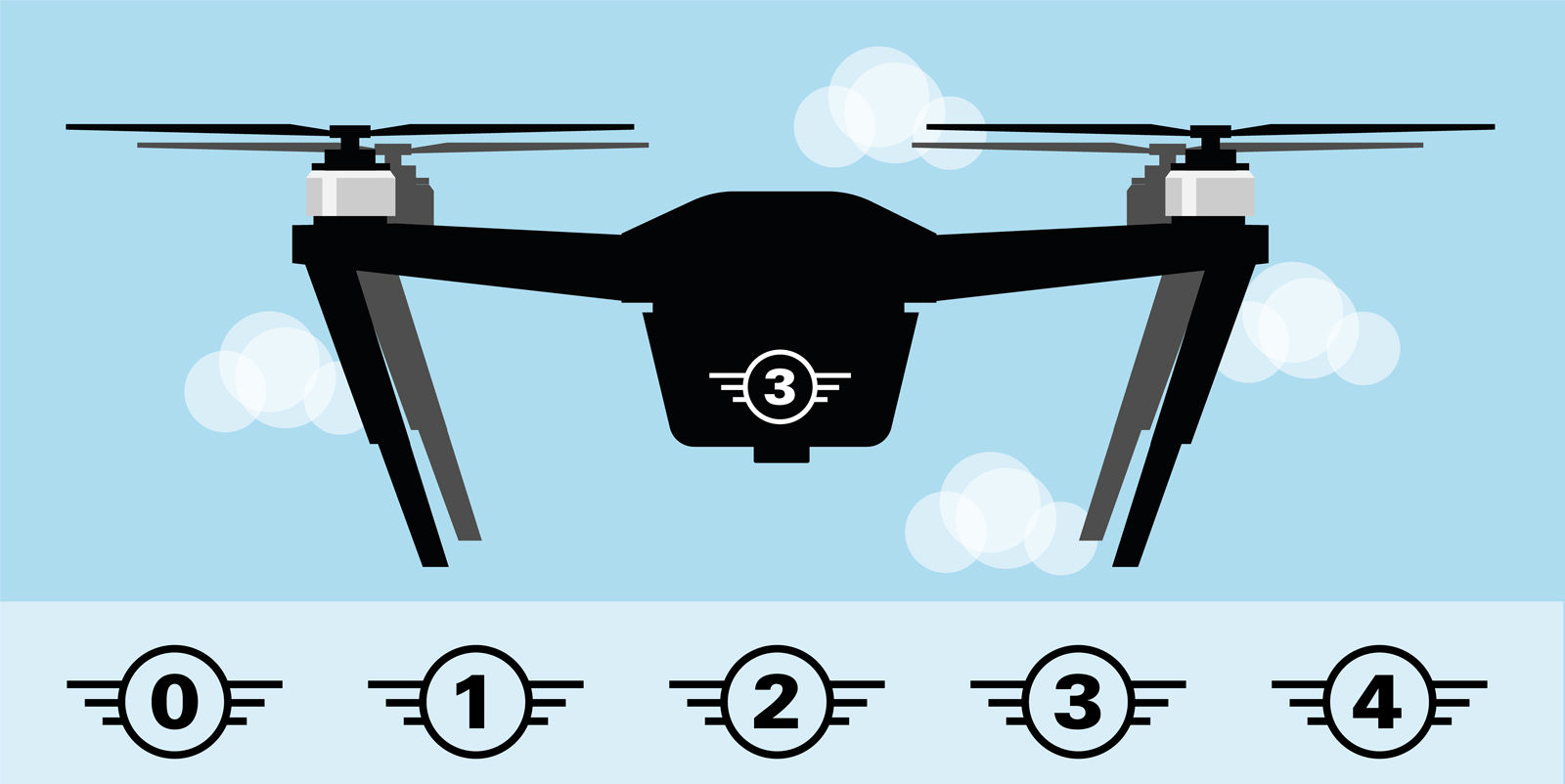 C0 refers to the lightest drones that represent the least risk, while C4 is the heaviest which has a higher risk (such as the DJI Inspire).

As well as the class marks shown above, there are different flying categories. Almost every hobbyist consumer drone falls into the new ‘open’ category which itself has three subcategories: A1, A2 and A3. These essentially specify how close you can fly to people. 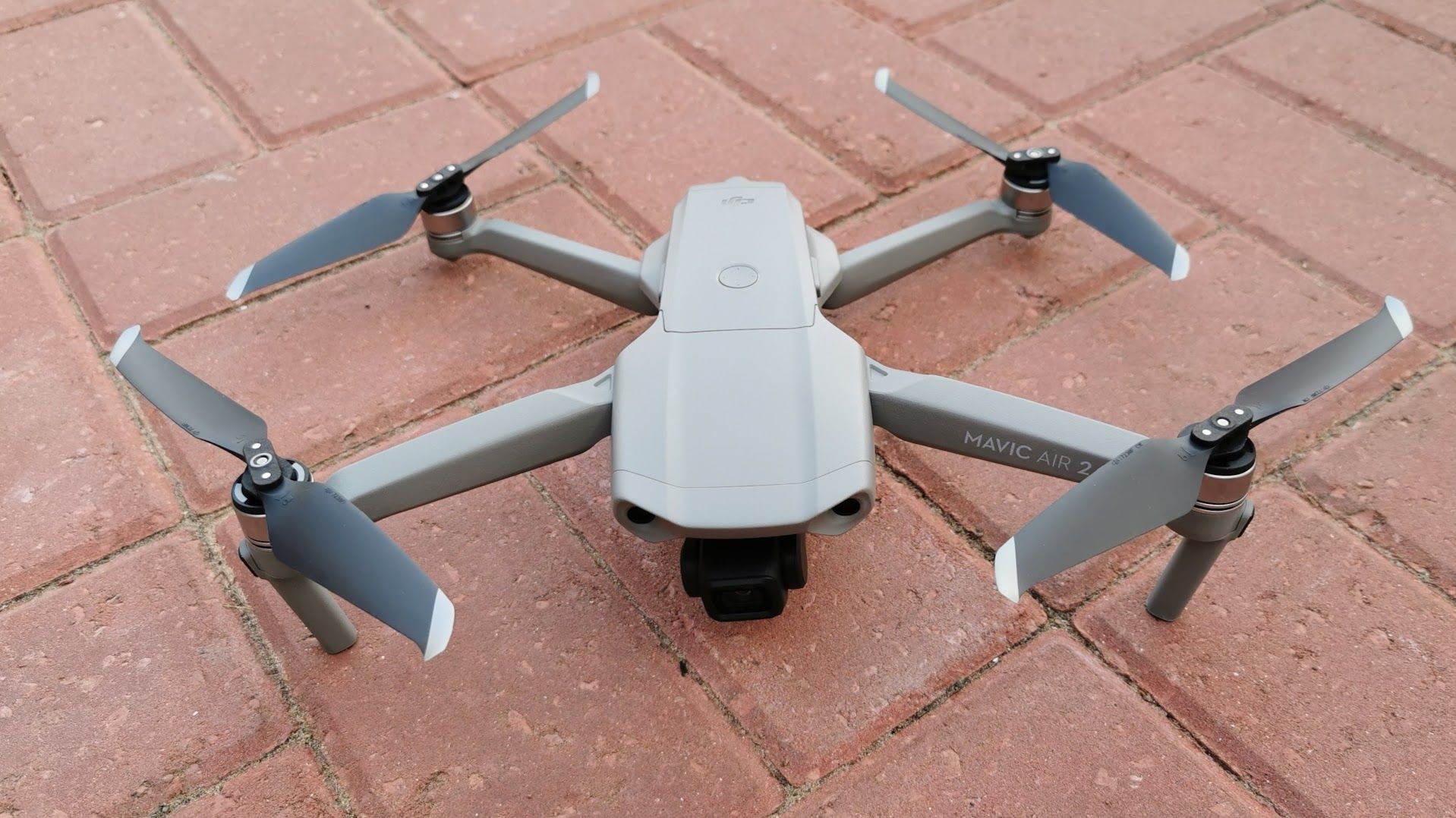 If you own a drone that weighs between 500g and 2Kg, including the Mavic Air 2, Mavic Pro, as well as any DJI Phantom, you can do a one-day course (for around £100-250) called the A2 Certificate of Competency that allows you to fly your drone in the A2 category, which means up to 30m away from uninvolved people) but this won’t apply after 31 December 2022 when the new classifications come into force, and you’ll only be able to fly in A3, which is 50m away from people and 150m from places (such as beaches, buildings and more).

Note that the course is not run by the CAA but by independent companies such as Heliguy and UAVHUB. 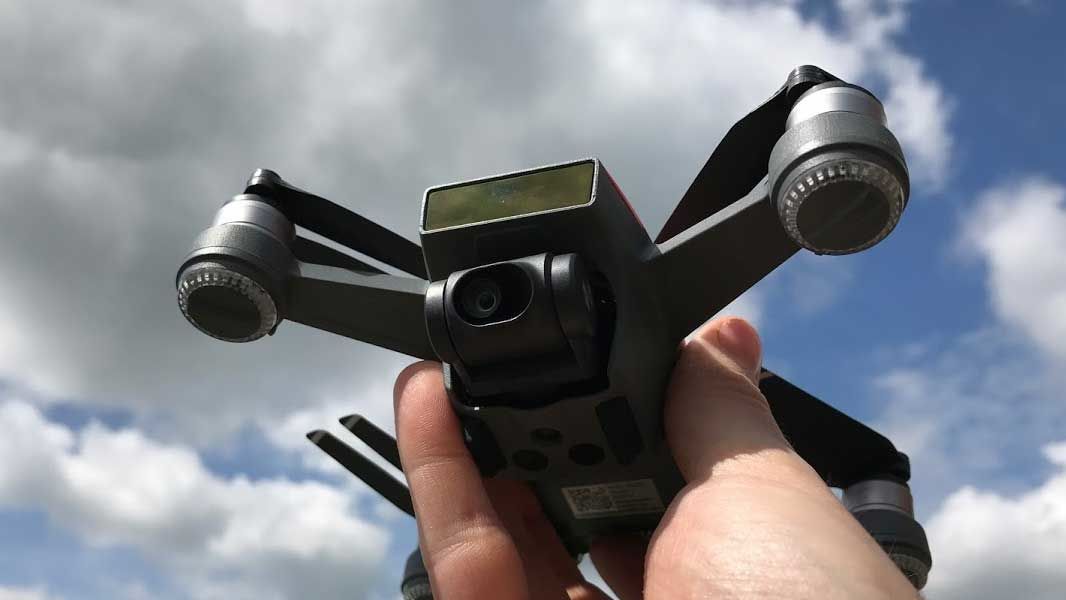 Take the same course but own a lighter drone (such as a DJI Spark, Mavic Air, Parrot Anafi) and you’ll be put in the A1 category which means you can fly up to people (but not over them). Again, this won’t apply after 31 December 2022.

It’s these rules which are seen as unfair since a lot of consumer drones fall into the A3 category (which essentially limit you to flying in open countryside) and unless you take the A2 C of C course, you can no longer fly them in places that you could before the new rules came into effect.

Plus, models that weigh the same (such as 900g) but get classified under the new scheme will be allowed to be flown with greater freedoms than legacy models. Whether the CAA will change the rules and retrospectively classify legacy drones instead of lumping them all in together remains to be seen.

The real winners of the new rules are sub-250g drones including the Mavic Mini, Mini 2 (above), Ryze Tello and others.

Although also called ‘legacy’ these drones fall into the A1 category, and nothing will change after 31 December 2022 when the new classifications come into play.

These drones have the most freedom:

So, with just an £9 Operator ID, you’ll be to fly your Mavic Mini from your back garden over your neighbours’ houses without even taking the online flyer ID test.

You still cannot fly over any crowds, so you can’t fly down your local high street, but you can fly pretty much anywhere else with a sub-250g drone.

Be sure to fly high enough over people and their houses and gardens so you’re not hovering low over anyone and invading their privacy.

Oddly enough, once the Mini 2 (and any future sub-250g drone) has the new C0 classification on it, it won’t have the same freedoms as the unclassified legacy models as the rules will use the ‘maximum take-off mass’ rather than the drone’s weight in order to take account of accessories (such as prop guards) which will mean they won’t be in the A1 category any longer.