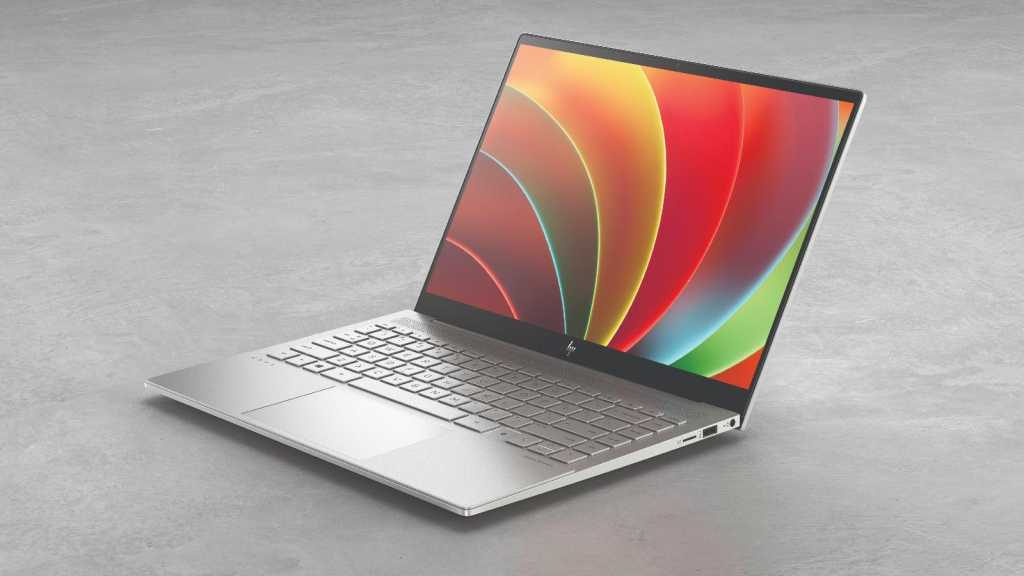 HP has unveiled today at CES 2021 the newest laptop in the HP Envy line, the HP Envy 14, geared as an all-rounder laptop for creatives.

This is the first laptop from HP that features a display calibrated to Delta E <2 right out of the box, designed for colour accuracy. Colour calibration settings can be accessed quickly via the HP display control, where users can switch between settings designed specifically for photos/videos, native colours and auto-adjustment.

Under the hood, the HP Envy 14 runs on the 11th-gen Intel Core i5 processors, with a variety of RAM and storage options available. This is paired with NVIDIA GeForce GTX 1650 Ti Max-Q design graphics, and offers up to 16.5 hours of battery life. 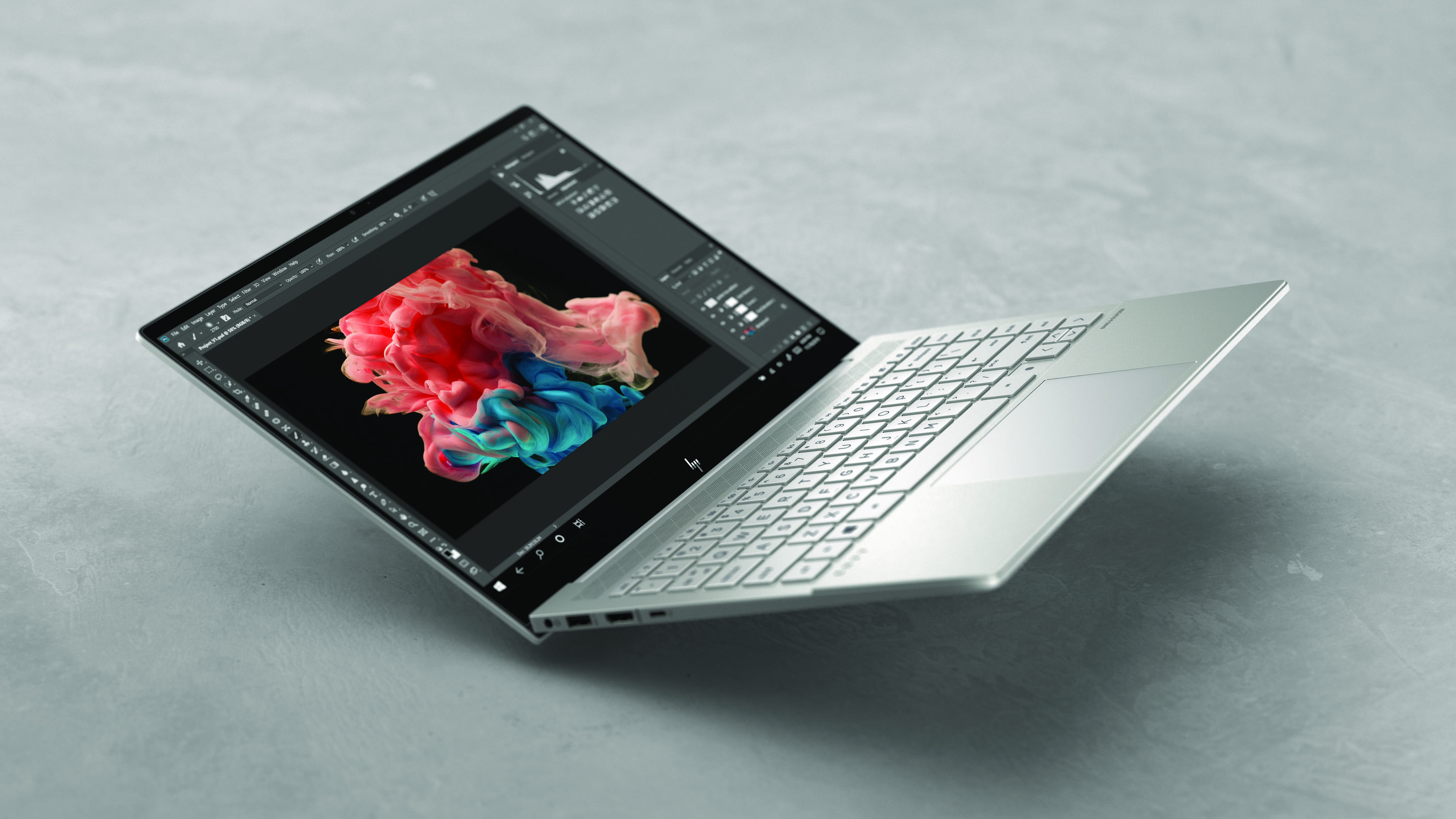 The HP Envy 14 carries over the privacy features that were seen on the 2020 iteration of the HP Envy 13. This includes a physical shutter button for the webcam and a mute microphone option – both have been combined into one key on the keyboard for quick access during video calls.

Since video calls will still be prevalent as the world continues to work from home in 2021, HP has included AI noise removal which the company claims will help remove any background noise – for example, a lawnmower outside. It also features ‘enhanced lighting’, which allegedly adjusts the selfie light next to the webcam to allow the user to be more optimally lit on video calls.

However, a lot will depend how successfully these features work in practice. For example, background noise removal can sometimes clip sentences. 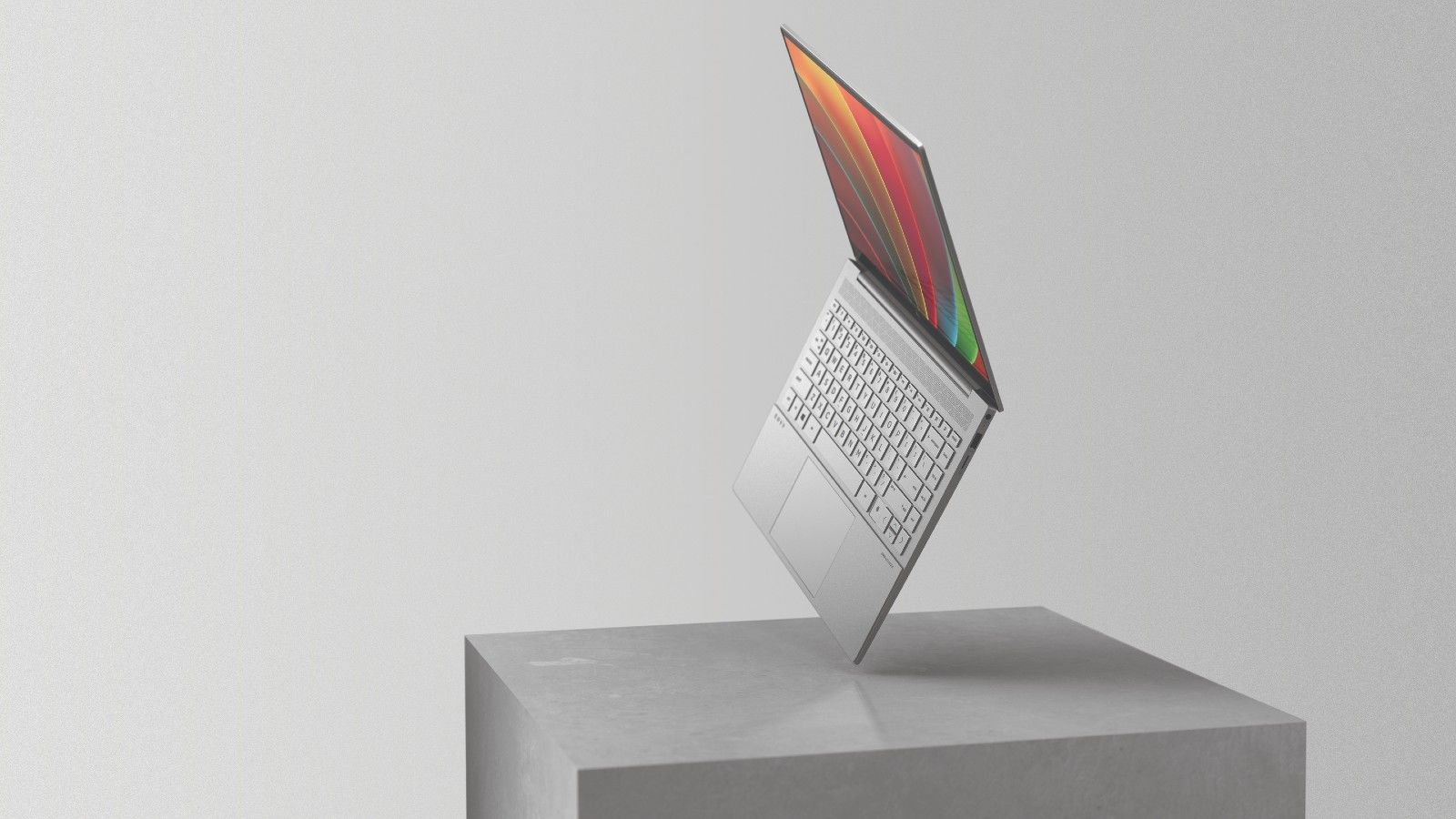 Ports-wise, the HP Envy 14 features one USB-C Thunderbolt 4 port (a new addition for HP), two USB-A ports, one HDMI 2.0 slot, a headphone jack and a microSD card reader. It also supports HP’s QuickDrop software and app for wireless transfer of photos, videos and files between the laptop and mobile devices.

Cooling is clearly also a priority, with four built-in power settings on top of the default Windows options. There’s the traditional balanced mode for everyday tasks, performance mode for the best speeds when using heavy-duty software, cool mode for stopping the laptop from getting hot, and quiet mode which will turn down any excess fan noise.

The latter is a welcome addition, as one of the big downsides of the last HP Envy 13 was its noisy fans – not ideal if you’re working somewhere public such as a library.

The HP Envy line has consistently been near the top of our best laptops chart as strong all-rounders, so we have high expectations for the HP Envy 14 with its claims of an improved display, strong performance and a long battery life. If HP plays its cards right, this could be the best Envy we’ve seen so far.

You may also be interested in the rest of HP’s CES portfolio, headlined by the new Elite Dragonfly. In March 2021, HP then updated its Envy 17 and Envy 15 x360 laptops.