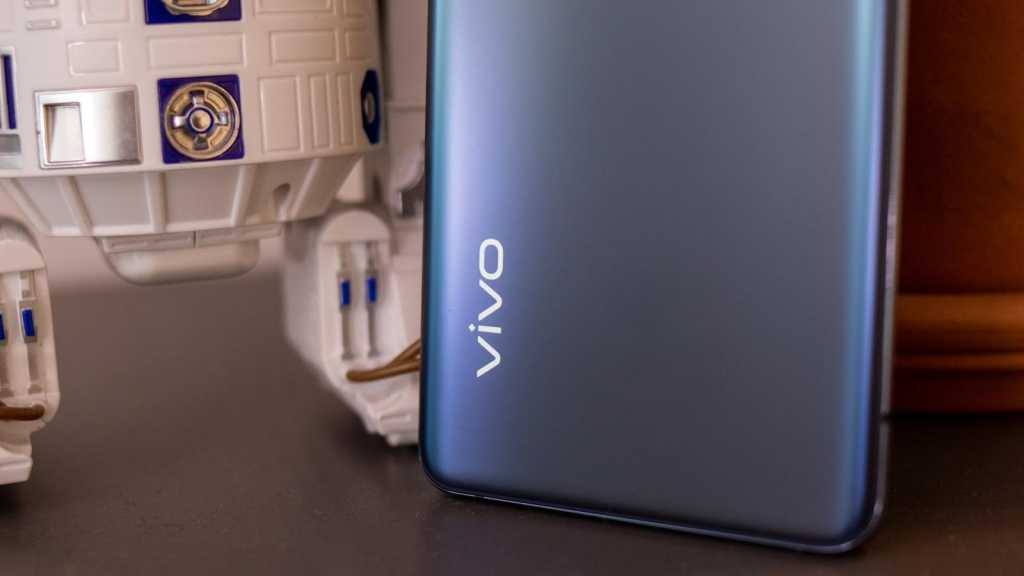 Vivo has officially confirmed that the recently announced X60 flagship series is on the way to Europe, but it will arrive missing one of the phones’ most exciting features: OriginOS.

That’s according to Seon Hwang, the SVP and Chief Marketing Officer for Vivo Europe, who told Tech Advisor that the X60 phones, unveiled in China on 29 December, will make their way to Europe, and hopefully the UK, in 2021.

“We’re gonna definitely bring our next model X-series this year, for sure,” said Hwang, referring to the X60 series. They would join the X51, itself a re-branded X50 Pro, which launched in the UK last October.

Like the X51, the X60 and X60 Pro are dominated by a 48Mp rear camera with an integrated gimbal – an innovation that delivers enhanced stability for video and night photography, this time bolstered by Zeiss branding thanks to a new R&D partnership between the firms.

The X60 phones also include ultrawide and 2x zoom portrait lenses – with an additional 5x periscope telephoto on the Pro model – and are the first devices powered by the 5nm Samsung Exynos 1080 chipset.

The X60 series also marks a major software development for Vivo, with the much-maligned FuntouchOS officially retired and replaced by OriginOS, a widget-heavy skin built around real-time user feedback. 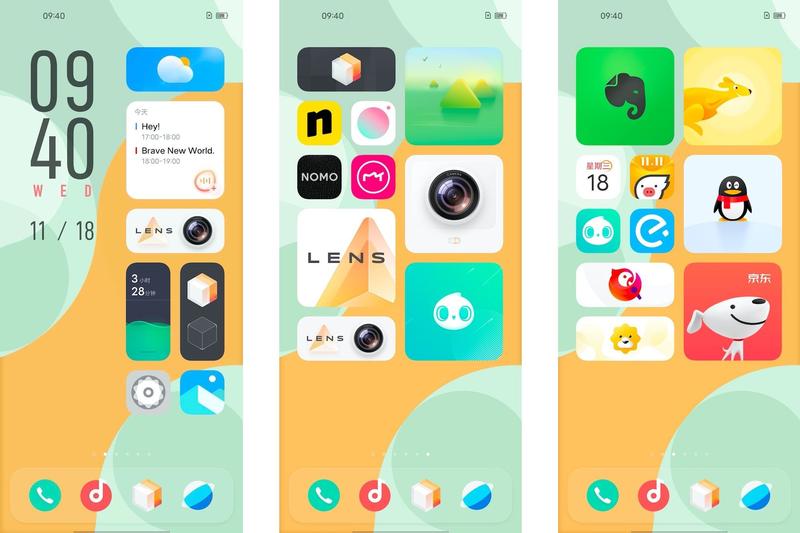 Perhaps surprisingly, for the moment there are no plans to bring the new operating system to the firm’s European devices, which currently use a stripped-back, near-stock Android offering.

“For now we will stay on that path and focus on pure Android,” explained Vivo’s European director of PR, Thomas Kahmann. “Maybe in the future OriginOS could be a topic for the European markets, but from our point of view this track we’re on has proved to be the right path.”

That’s in part down to the fact that Vivo is one of the few brands that can say it’s already upgraded every European handset to Android 11 – made easier by only having four to worry about, but still something Kahmann calls a “big achievement.”

“This pure Android, of course it will be refined,” he added. “We are learning a lot of things…there are some smaller refinements because we received some feedback and wishes for what consumers want added to the stock Android.”

The decision to stick with stock is about more than how the OS looks and feels however, Hwang added.

“OriginOS is also very closely combined with our AI Jovi,” he explained. “European customers don’t really use AI functionality… we still have a gap in how they use [phones] in the Chinese market and the European market, so we’d better stick to the pure stock Android.”

“We want to be really, really clear about our communication,” added Kahmann. “We want to make sure consumers know which features can be used, and want to make sure they are not facing a Jovi feature that is totally stripped down… it doesn’t make sense if there are better alternatives users already love here in the market.”

The X51 launched last year alongside three phones from Vivo’s budget Y-series line, and Hwang made it clear that Vivo still intends to expand its European presence in the budget and mid-range segments.

Hwang wouldn’t go into specifics, but the best bet for this mid-range segment is Vivo’s V-series – the V20 phones launched in China last autumn, and on reviewing the standard V20 our biggest complaint was simply that it isn’t officially available through British stores.

After that, the plan eventually is to bring Vivo’s sub-brands – including the flagship Nex phones and enthusiast-focussed iQOO devices – to the west too, though Hwang said it’s “too early to say” when.

“We’re gonna cover entry, mid, and flagship model under Vivo, but when it comes to iQOO and Nex our strategy is to wait and see,” he explained, “because first we build our brand awareness and product awareness and then we make some customers fans of Vivo. Then we’re gonna bring iQOO and Nex for more niche customers.”

The Vivo X60 and X60 Pro are available now in China, with a higher spec X60 Pro+ set to follow soon. There’s no set date yet for a UK or European release, though we discuss the X60 launch during the latest episode of our podcast Fast Charge.