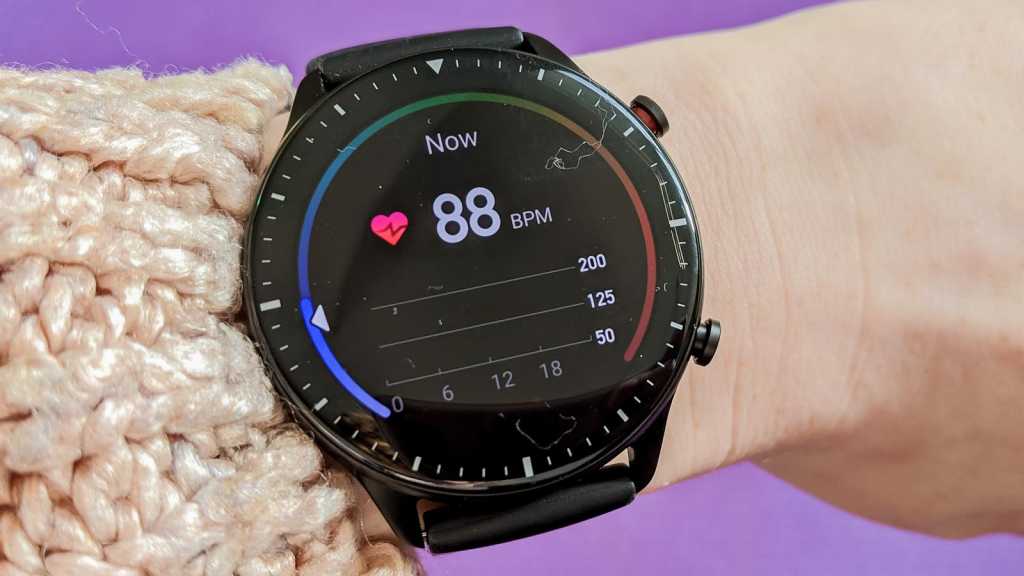 The new year brings new wearables, and Amazfit and Zepp are two brands that have products ready to announce at CES 2021.

Both brands are subsidiaries of Chinese smartwatch company Huami – though Zepp is a lot newer to the space in general. If you want to see the announcements as they happen, here’s everything you need to know.

What time is the Amazfit and Zepp event at CES 2021?

According to the Amazfit and Zepp social channels, both brands will be making their CES announcements on Tuesday 12 January at 12am ET, which is 5am GMT. You can see the official graphic below: 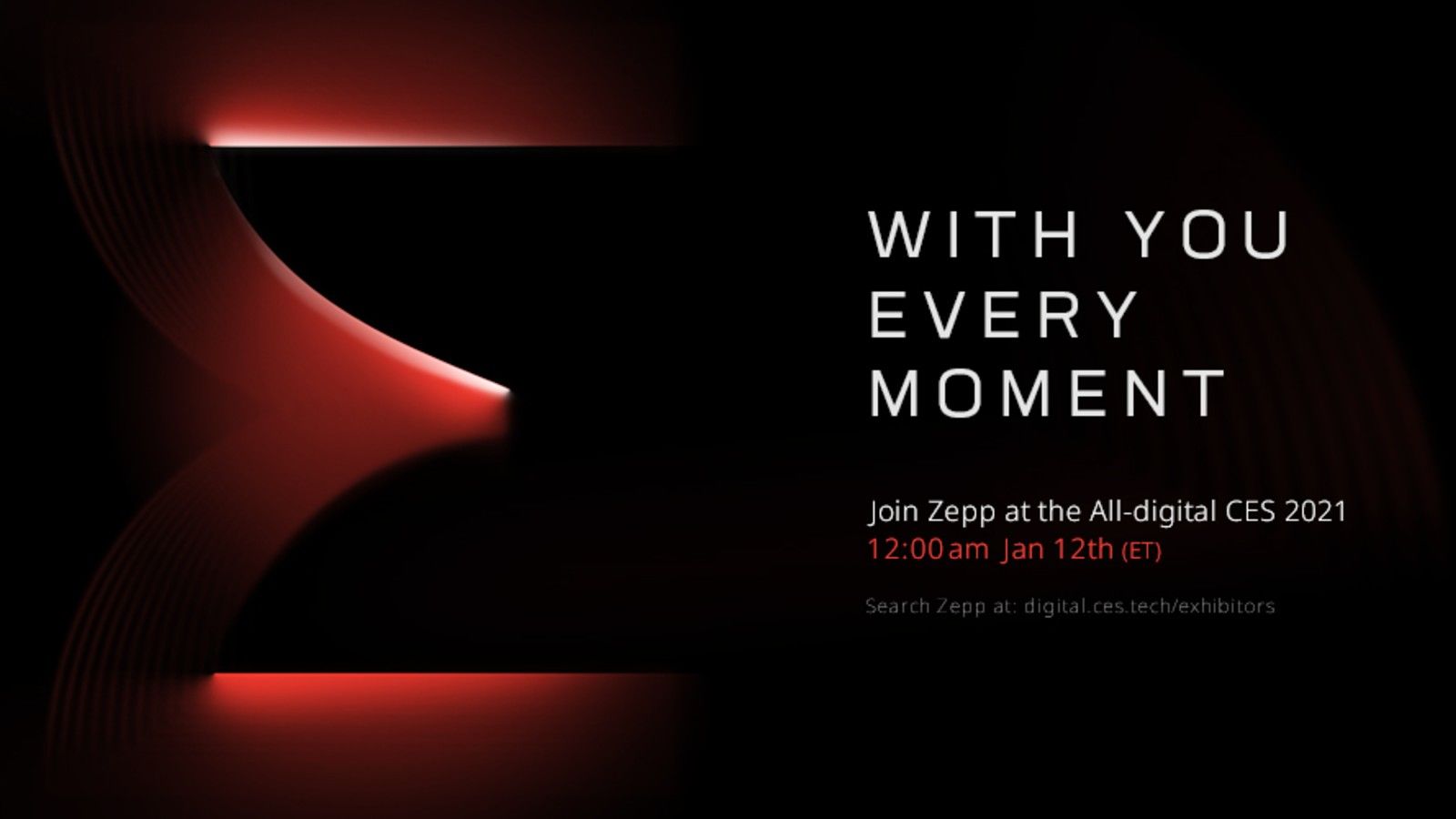 If you’ve not yet registered for CES, you can do so on the website. However, tickets start from US$499 for non-media attendees, so the cheaper way to get your news will be from Amazfit and Zepp directly.

Like the majority of big industry events this year, CES (Consumer Electronics Show) will be entirely digital, meaning attendees can tune in from across the world. This means that lots of announcements may be livestreamed outside of the show.

So far, neither Amazfit nor Zepp have confirmed that they will be broadcasting the event on their own channels like other brands. However, we still recommend that you keep a close eye on their social accounts for any updates. They are:

What to expect from Amazfit and Zepp at CES 2021

Amazfit’s slogan for the event is ‘Amazfit GTS 2 & GTR 2 family debut’. Seeing as both the Amazfit GTS 2 and GTR 2 are now on sale in western markets, we imagine that there will be new variants of these products announced. 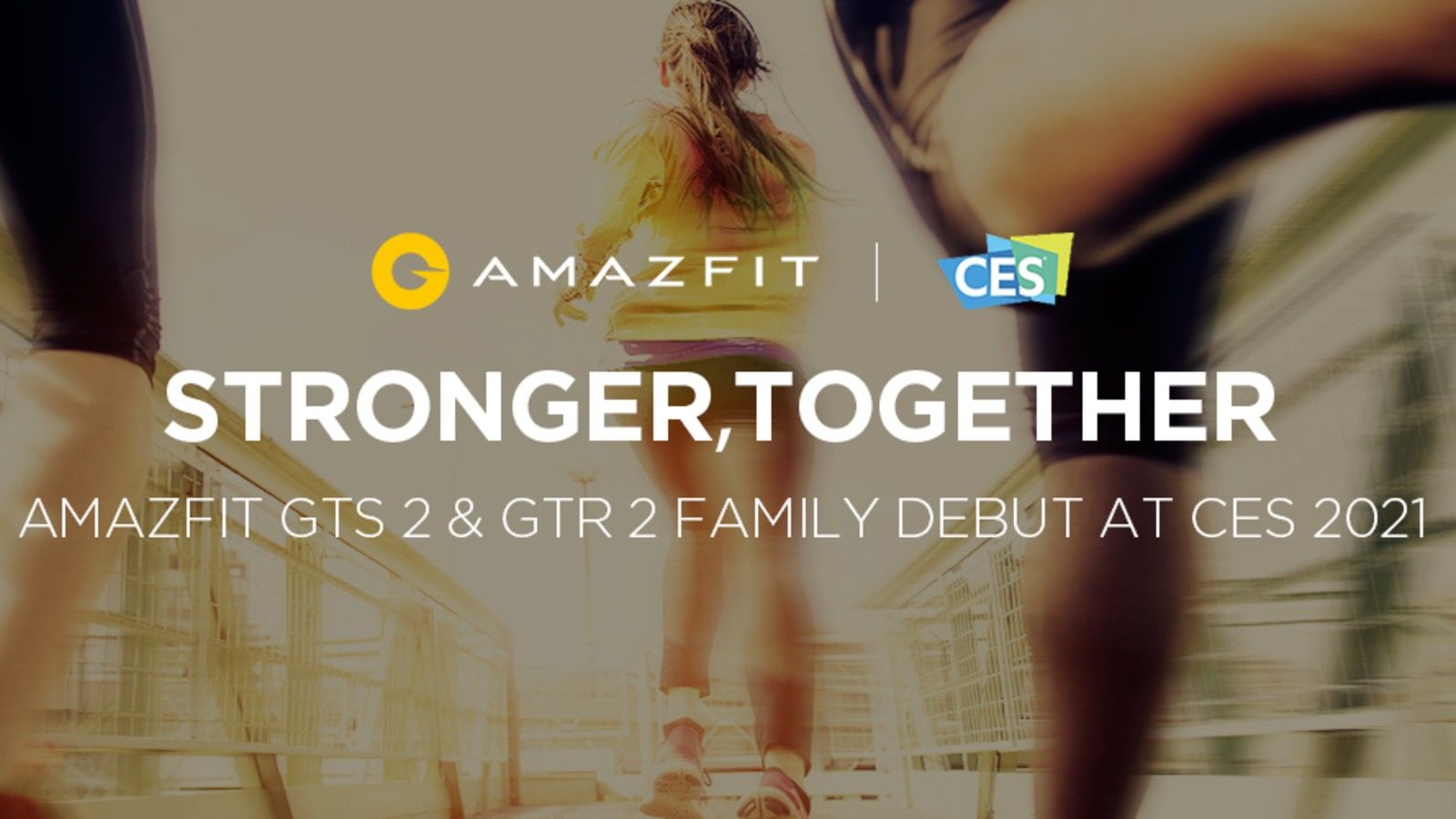 Early rumours point to the GTS 2e and GTR 2e, products that are both on sale in China at the moment, but not anywhere else. These are cheaper variants of the main models, with less connectivity features (such as Bluetooth) and a few design changes, but even bigger battery lives.

There was also a brief teaser on Amazfit’s global Twitter which seems to line up with this theory, which you can see below:

Can you guess what the NEW #Amazfit model we’ll piece together at #CES2021 will be? #WhereLifeComesTogether pic.twitter.com/olzeSMs5zL

As for Zepp, there’s less information on what to expect. The company has already launched the Zepp Z and Zepp E, with both models offering a more premium design than Amazfit’s products, and higher prices to boot.

We could see further launch dates in various markets for these products, as they aren’t available across all major retailers yet. Alternatively, we may get some brand new wearables and concepts altogether – only time will tell.

You can take a look at our Amazfit GTR 2 review here, and see more about how to watch CES announcements by looking at our guides for both Sony and LG.