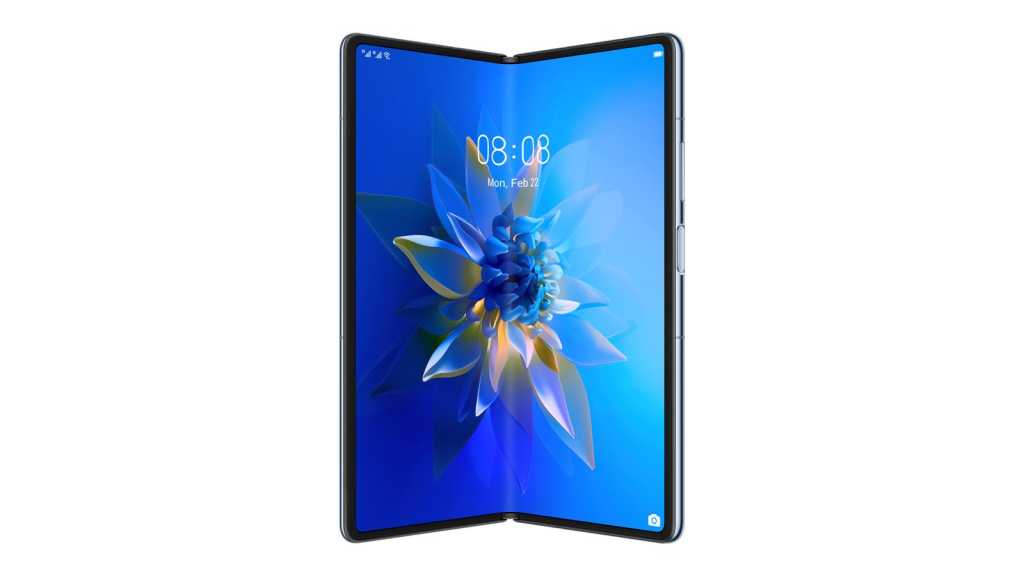 The Huawei Mate X2 is, despite the name, the company’s third Mate X foldable phone. It’s no simple iteration though, as Huawei has gone back to the drawing board to reinvent its foldable’s design, with only a little inspiration taken from rival Samsung.

With an internal folding display – so it closes like a book – the new Mate X2 also features a revamped hinge, a tapered design that allows it to close without a gap, bigger displays than any foldable so far, and a seriously powerful camera module.

It will also be one of the first phones in the world to upgrade to Huawei’s new HarmonyOS software when that launches in April.

For all that, it of course won’t release with any support for Google’s own software, and right now we’re not sure if it’s likely to launch anywhere outside China at all.

When is the Huawei Mate X2 release date?

Huawei unveiled the Mate X2 on 22 February, announcing that it will be on sale in China from 25 February.

This was Chinese launch event however, and we’re still waiting to find out if, or when, the folding phone will make it to the West – or indeed any other countries outside mainland China. 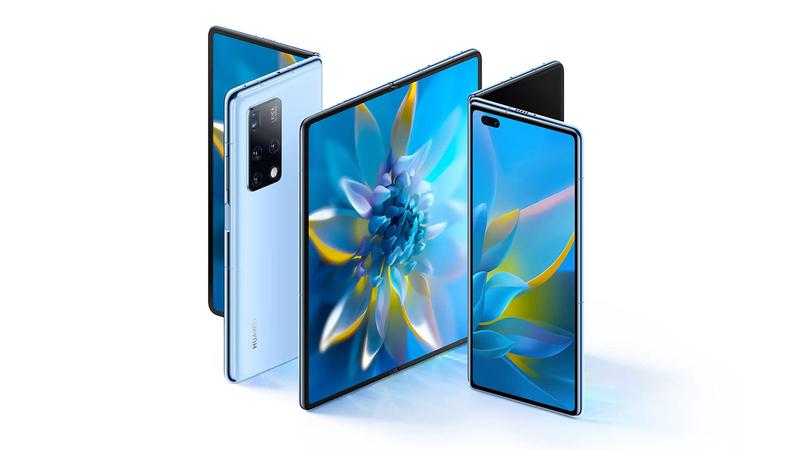 The initial Mate X launch was restricted to China on 15 November 2019, with the model never reaching Europe or the USA. This was followed by the Huawei Mate Xs, a revamped model that fixed a few of the original’s issues, which did receive a worldwide launch in March 2020 – so there is hope.

How much does the Huawei Mate X2 cost?

As with all foldables, the Mate X2 is expensive. In China the phone is available in two storage configurations:

For reference, that’s a modest increase on the ¥16,999 starting price of the Mate Xs, which eventually made it to the UK at £2,299 – though is considerably cheaper on the Huawei store now. 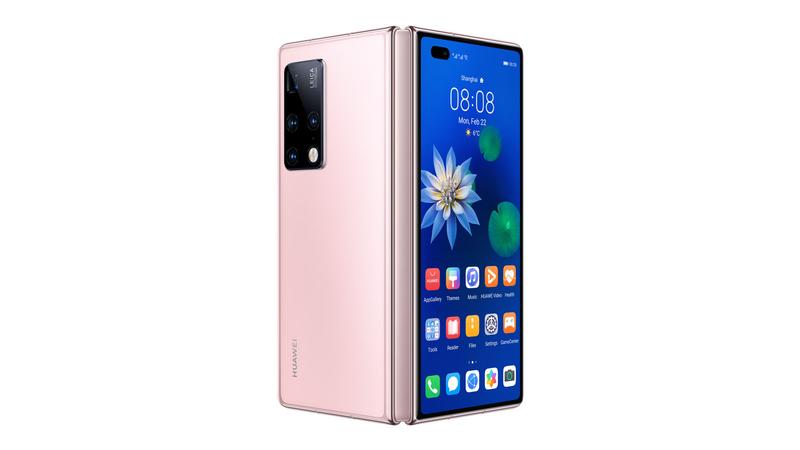 The price means that the Mate X2 remains the most expensive foldable on the market. Here’s how the competition shakes up in the UK and US:

What are the Huawei Mate X2 features and specs?

The obvious thing to note about the Mate X2 first is its design, which has transformed entirely to something much closer to Samsung’s Galaxy Z Fold phones. 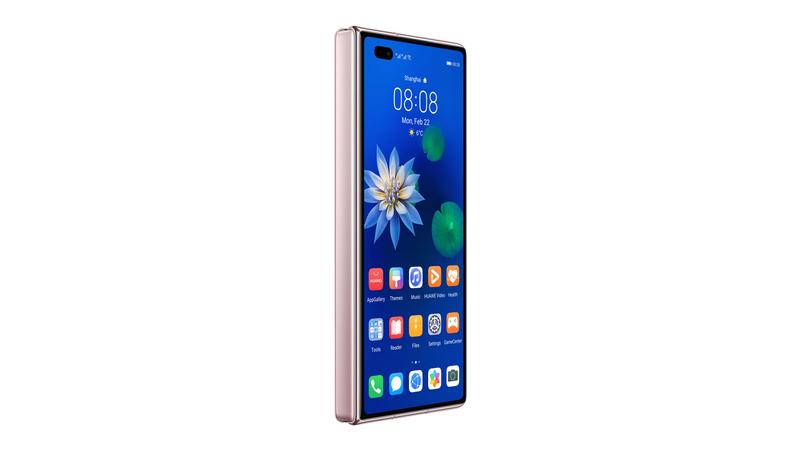 The foldable now opens out to reveal a large 8.01in flexible display. This runs at a 90Hz refresh rate and uses the unusual aspect ratio of 8:71, which Huawei says is roughly the equivalent of setting two 20.5:9 displays next to one another.

On the outside you’ll find an equally impressive 6.45in OLED panel. This is also 90Hz, but also offers a faster 240Hz touch sampling rate (vs 180Hz on the interior), and an aspect ratio of 21:9 – making it pretty similar to the standard smartphone display experience.

Huawei had to design a whole new hinge to accommodate the new design, and the new ‘Multi-Dimensional Hinge’ is made out of high-intensity steel with zirconium-based liquid metal and carbon fibre panels. It folds the screen into a water-drop shape to protect the panel, which has apparently helped Huawei make the screen 40% flatter when fully opened – reducing the noticeable crease in the centre of the panel. 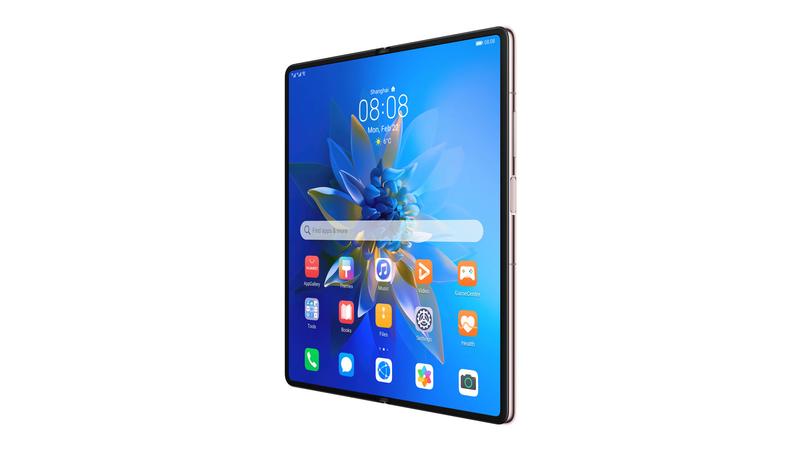 More eye-catching is the move to a tapered body, which is apparently part of how the phone can close fully, with almost no gap between the two panels when shut. The design is just 4.4mm thick at its thinnest point, then widens out to the camera module, which needs more space. This also keeps the majority of the phone’s weight in the right-hand side, helping to balance the centre of gravity when you’re holding it with only one hand (unless you’re a leftie, of course).

Speaking of that camera module, the main lens should impressive: a 50Mp RYYB camera using an enormous 1/1.28in sensor, with a lens aperture of f/1.9 and OIS. This looks to be pretty much the same camera used in the P40 Pro and Mate 40 Pro to phenomenal effect. 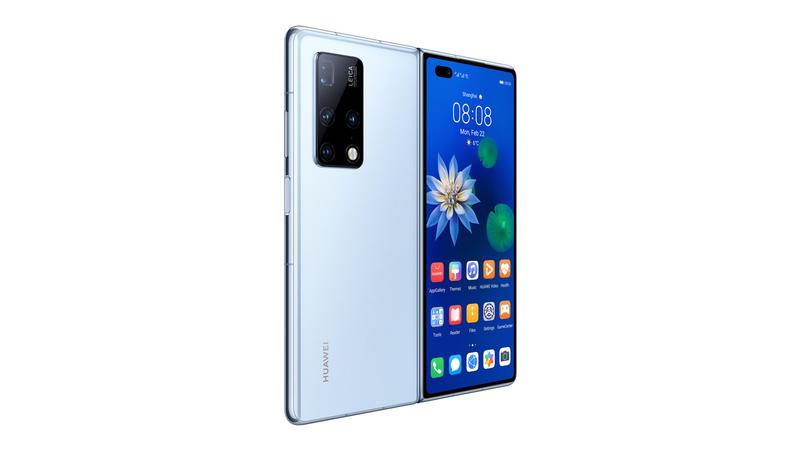 There’s no selfie camera inside the phone at all, leaving the display uninterrupted, but on the front you’ll instead find another 16Mp, f/2.2 wide-angle selfie camera, joined by a colour sensor.

A 4500mAh battery will power the phone, with 55W wired charging to top it up. Other confirmed specs include Dual-SIM support and stereo speakers.

It will launch in four colours: Crystal Blue, Crystal Pink, Black, and White.

Of course, as with any Huawei device there’s one big caveat: the phone will launch without support for Google Mobile Services, which will severely limit the functionality for many. It will however be one of the first devices eligible to upgrade to HarmonyOS, the company’s upcoming Android rival, starting from April – likely along with the upcoming P50 series, whenever that is announced. 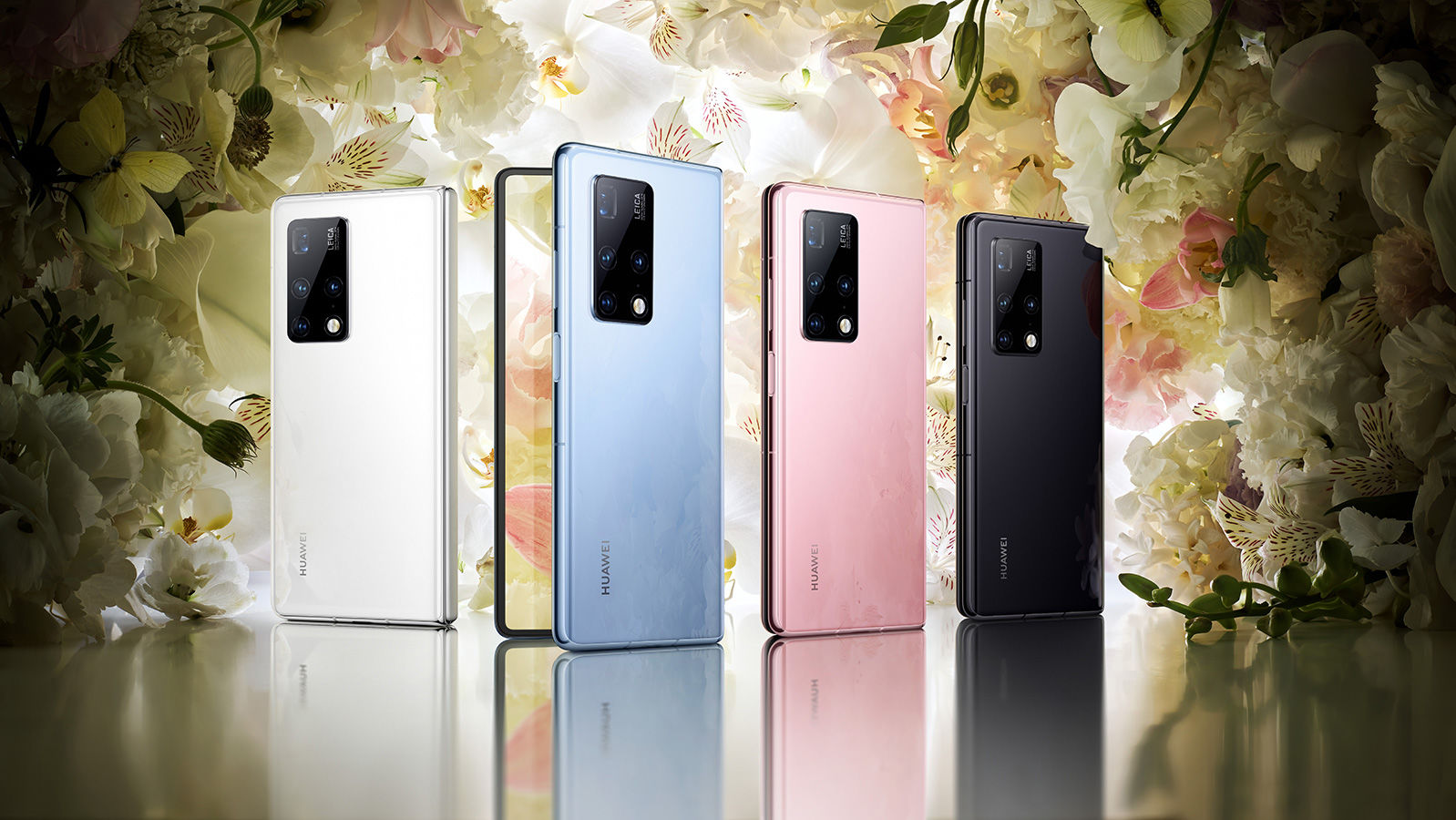 Here are the specs in full as we have them so far:

Of course, the Mate X2 won’t launch into a vacuum, so also check out our guides to the rumours surrounding the Samsung Galaxy Z Fold 3, Google Pixel Foldable and the best phones coming in 2021.

Before its launch, we discussed the Mate X2 in an episode of our regular podcast Fast Charge, so check that out too: