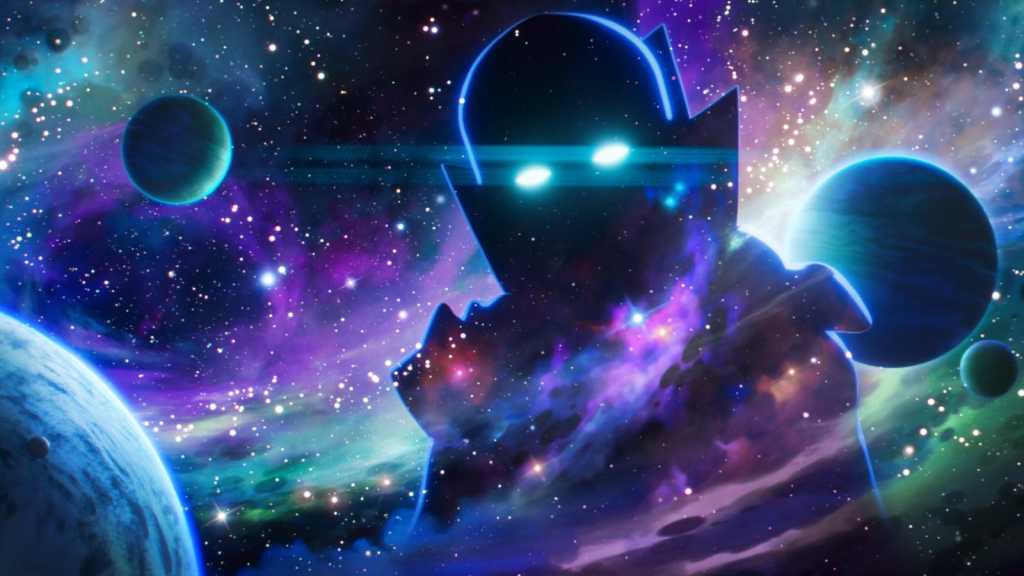 What If…? is the first animated show in the MCU, which explores alternative possibilities of what could have happened in classic Marvel storylines. For example, what if Peggy Carter got the super-soldier serum instead of Steve Rogers?

All nine episodes in season 1 have now aired – but will there be more? We’ve pulled together everything we know about the future of What If…?, including the planned episodes, cast and plot predictions.

You can read up on our thoughts on the show after viewing the first three episodes. You can also check out all the Marvel shows and films that are on Disney Plus right now.

Will there be a What If…? season two?

There will be more than one season of What If…?. In an interview with Discussing Film, showrunner Ashley Bradley confirmed that around 30 episode ideas have been written – so if they all get used, there will be room for three seasons in total.

What If…? season 2 release date & number of episodes

At San Diego Comic-Con, Kevin Feige confirmed that What If…? season 2 will air in early 2023.

There will be nine episodes in total, the same amount seen in season 1.

Which cast and crew members are returning for season 2?

No actors have yet been confirmed to be return for season 2 of What If…?. However, it is expected that Jeffrey Wright will be back as the Watcher – the storyteller for the series. We also expect to see other actors such as Hayley Atwell, Samuel L. Jackson, Tom Hiddleston and more to return.

The show will continue to be written by A.C. Bradley and directed by Bryan Andrews. The animation has been co-developed by Marvel Studios and Squeeze, with Stephan Franck serving as head of animation and Brad Winderbaum serving as an executive producer.

What If…? season 2 episode plots

What If…? is an anthology series, so most episodes stand alone as their own stories. However, season 1 set up an overarching narrative through Uatu, also known as the Watcher. The Watcher is an extra-terrestrial being who plays out alternative timelines within the multiverse to see how the stories end.

Brad Winderbaum confirmed to iO9 that Captain Carter will have multiple episodes across the seasons, and will be connecting thread for the overarching narrative.

Season 1 did end up building towards a story about Ultron taking over the world, and ultimately battling against the guardians of the multiverse. However, the showrunners have confirmed that the next season will be more character-driven (EW).

Season 2 will feature an episode related to the Black Widow film, according to The Direct. Director Bryan Andrews also confirmed that there will be episodes related to Eternals and Shang-Chi, and possibly even Spider-Man. These will likely be extensions of the plots told in phase 4 of the MCU.

You may have also spotted that in the final episode of season 1, there was reference to a story that starred Gamora and Tony Stark. This episode was cut due to production delays, and will now air in season 2. We assume that this will explore the Infinity Crusher.

At Comic-Con, attendees in Hall H got to view the first exclusive trailer for What If…? season 2. This showed off Steve Rogers as the Winter Soldier, as well as an episode set in Neil Gaiman’s limited series, 1602.

How to watch What If…?