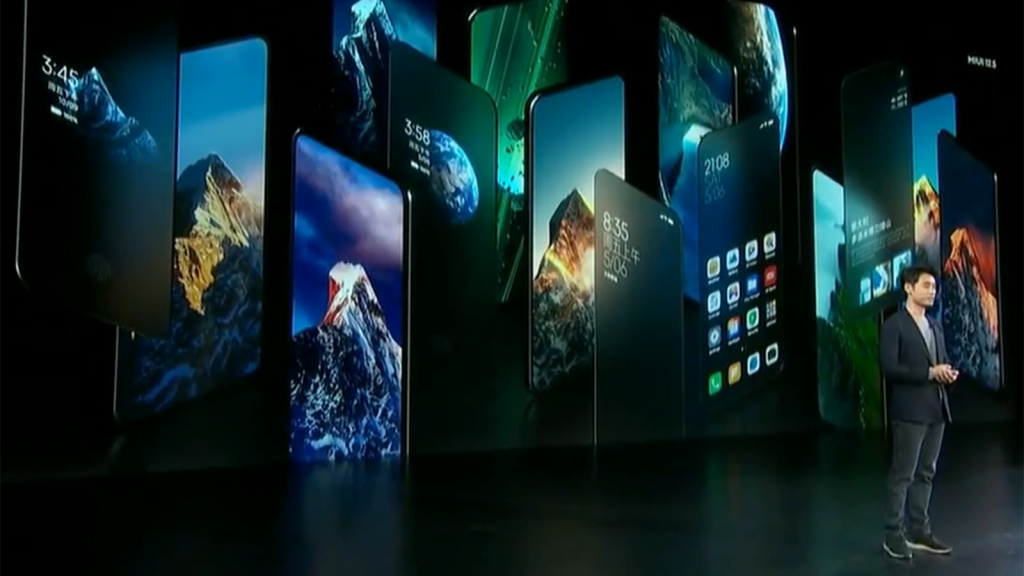 During a two-hour special event held earlier today in China, which also saw the launch of Xiaomi’s next flagship phone, Mi 11, the company has announced an update to its operating system in MIUI 12.5.

It’s something of a surprise that the software update was not called MIUI 13, and Xiaomi did not clarify why this was the case. In the western world, the number 13 is considered to be unlucky, so it is possible Xiaomi actively chose to avoid it.

Regardless of the name, MIUI 12.5 is not some half-baked update. The software itself is now lighter, faster and more economical on system resources, using 20% less memory and 25% less power, with far fewer preinstalled apps.

It’s also had a lick of paint with some interesting new wallpaper and visual features that adapt to suit local time, along with new natural notifications sounds, derived from South American rainforests, Australia, East African grasslands and the Arctic Circle, all of which can take advantage of stereo speakers.

Upgrades to privacy include the ability to stop apps accessing your location, clipboard and other private data, and better safeguards for sensitive information.

MIUI 12.5 will reportedly work more seamlessly when switching between phone and laptop, too.

The beta, which rolls out today, is currently limited to China. It is available for 21 phones including the Mi 10 and Mi 10 Pro, Redmi K30 and K30 Pro, and Redmi Note 9.