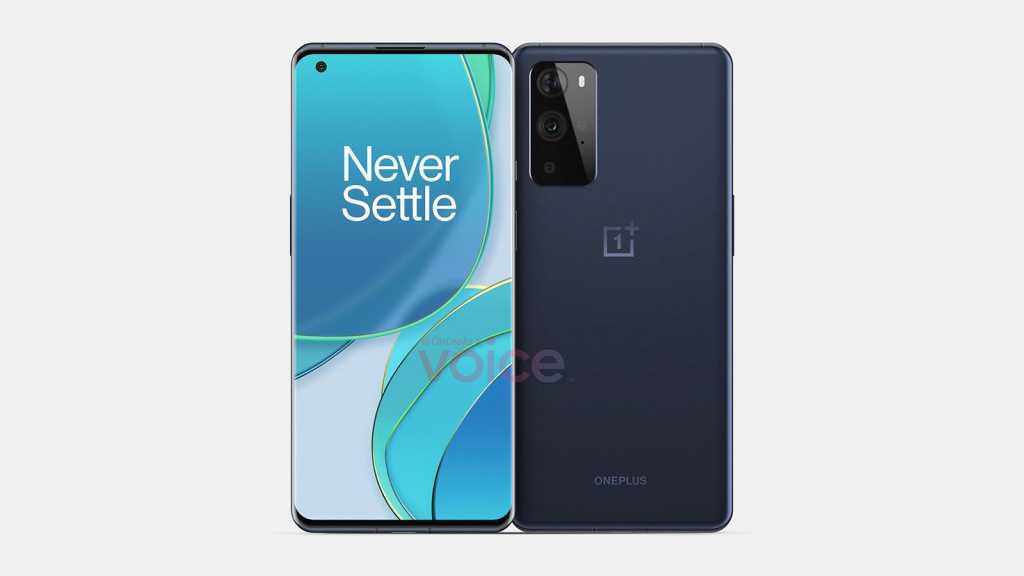 OnePlus is said to have brought forward the launch date of its next flagship series, OnePlus 9 and 9 Pro, to March 2021. Now new leaks point to the theory that a third phone will be announced alongside these models: the OnePlus 9 Lite.

An inside source told Android Central that the cheaper variant will be powered by the Snapdragon 865. This is the top flagship phone processor for 2020, used by the current flagship OnePlus 8T, while we expect 2021 flagships to arrive with the Snapdragon 888.

We expect that there will be some further tweaks to differentiate the OnePlus 9 Lite from OnePlus 8T and reduce its £549/$749 retail price. For now, though, exactly what these tweaks might be is unknown.

Android Central speculates that the OnePlus 9 Lite will feature a 90- or 120Hz AMOLED screen, 65W fast charging, the same camera module as OnePlus 8T (48MP + 16MP + 5MP + 2MP), and potentially a plastic rather than glass body.

Meanwhile, OnePlus 9 and 9 Pro could see upgrades including a 144Hz display, the Snapdragon 888 processor, IP68 water-resistance, and Leica cameras.