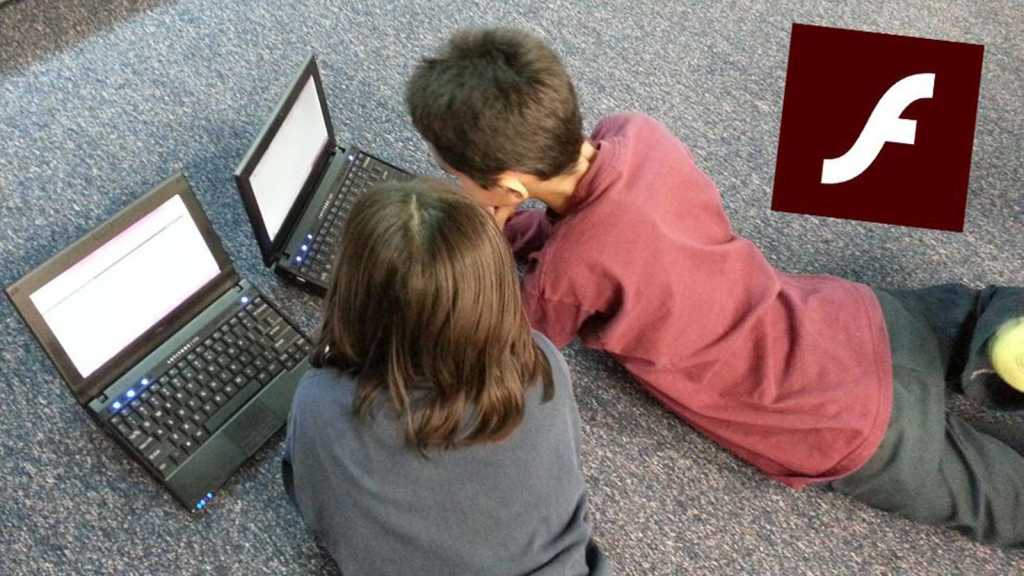 QUESTION My browser has started nagging me that I have something called Flash. It says that I have to remove it. Why? I play games that use Flash, so I want to keep it! Marie

ANSWER: Flash Player is a technology that makes it possible to view videos and interactive games directly through a web browser. It was developed in 1996 and has long been a part of web technology. It’s commonly used by children who want to play fun games on web pages.

Flash quickly became an integral part of web browsers. As soon as you visit a website that uses Flash, the content started.

In other words, using Flash was very convenient, which explains why it became so popular. The problem was that it also became very insecure. Cybercriminals could use Flash to hack into your computer.

Flash therefore began to be replaced by more modern solutions such as HTML5. This led the Adobe to finally decide to discontinue Flash.

Three years ago Adobe announced that it would stop distributing and updating Flash Player, and that this would happen on December 31, 2020.

This is the reason web browsers are now nagging you about the need to uninstall Flash. There’s nothing you can do except to uninstall it.

You shouldn’t keep Flash because of the security risk, and you’ll have to find alternative websites that do not use Flash.

We’ve written a separate guide which explains step by step how to remove Flash from your PC or laptop. Microsoft is also releasing an update for Windows 10 which removes Flash, which will be available in “early 2021”.

A version of this article originally appeared on PC för Alla, Sweden.