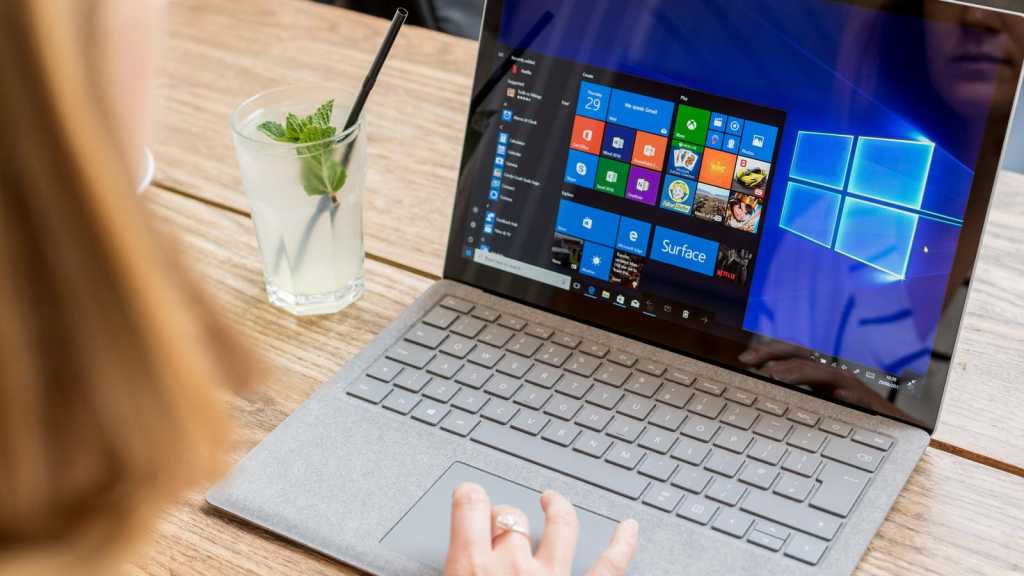 Microsoft has reacted quickly to roll out a fix for the Check Disk (chkdsk) tool, which had been causing a boot failure on some Windows 10 PCs. The company has a repair patch ready, although it can take up to 24 hours to become available on all affected devices.

Restarting your PC may mean the patch is ready sooner, although make sure you do this without running the chkdsk command beforehand. Microsoft has emphasised that only a small number of devices have been affected by the problem.

The company is yet to reveal which specific versions of Windows 10 have been experiencing the issue, but lists it in the support pages for the KB4592438 and  KB4586853 updates. With both these only available for the 2004 (May 2020) and 20H1 (October 2020) feature updates, it suggests the problem is limited to the two most recent major versions of Windows 10.

Here’s what’s happened to affected PCs. Executing ‘chkdsk c: / f’ in the Command Prompt window destroys the NTFS, a filing system used on some Windows 10 devices. This causes the PC to hang on the restart screen and refuse to boot up.

If your PC has already been affected by the Check Disk error, Microsoft suggests trying the following steps:

Your Windows 10 PC should now start again as usual. Should it go to the Recovery Console once more, click ‘Exit’ and continue with the regular startup. Windows 10 may then automatically run chkdsk again, but after this ends Microsoft says your PC should be available again.

For news on the next major version of Windows 10, see our guide to the 21H1 update.

This article was originally published in German on our sister site, PC-Welt. Translation by Anyron Copeman.