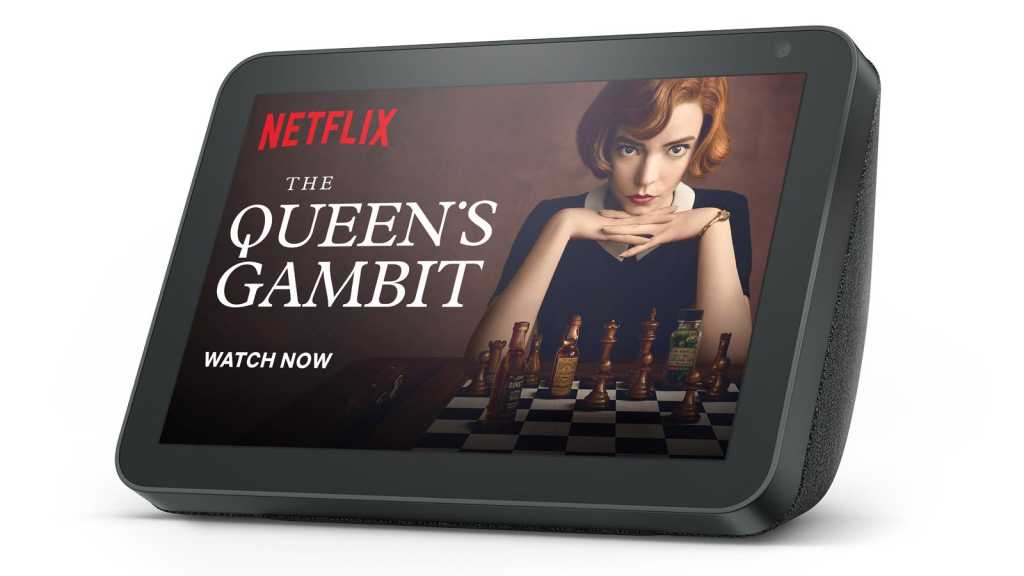 Amazon announced at its big event back in September that Netflix would be coming to its smart displays and it finally arrived a few days ago in the US. And now you can ask Alexa to open Netflix in the UK and she will oblige.

Netflix is available on the Echo Show 5, 8 and both first and second-gen Echo Show (those with 10in screens). But it’s not on the Echo Spot, which kind of makes sense given a circular screen isn’t ideal for video, even though you can watch plenty of shows on it from Prime Video and other sources.

If you ask Alexa on an Echo Spot, she’ll erroneously tell you that “That video service is not yet available on Echo Show”.

Anyway, that’s all rather beside the point: the most popular (paid for) streaming service is available on your Echo Show.

Despite YouTube being re-added to FireTV devices, there’s still no official support for Echo Show, so you have to use a web browser instead for that particular video service.

Alexa can do more than simply open Netflix. You can ask “Alexa, show me action films on Netflix” or ask her to play specific shows if you already know what you want to watch.

“Customers tell us that they love the convenience of Alexa and being able to use voice to browse and control the content they watch on Echo Show and Fire TV” said Heather Zorn, Director, Alexa Entertainment. “We are excited to add Netflix to our list of content providers on Echo Show and bring the convenience of Alexa to even more Netflix members.”

Netflix will also be available on the forthcoming Echo Show 10 which we had assumed would be released before Christmas. That hasn’t happened, even in the US, which is odd given that Amazon said it would be before the end of the year. It could be that the motorised swivel mechanism is proving problematic. 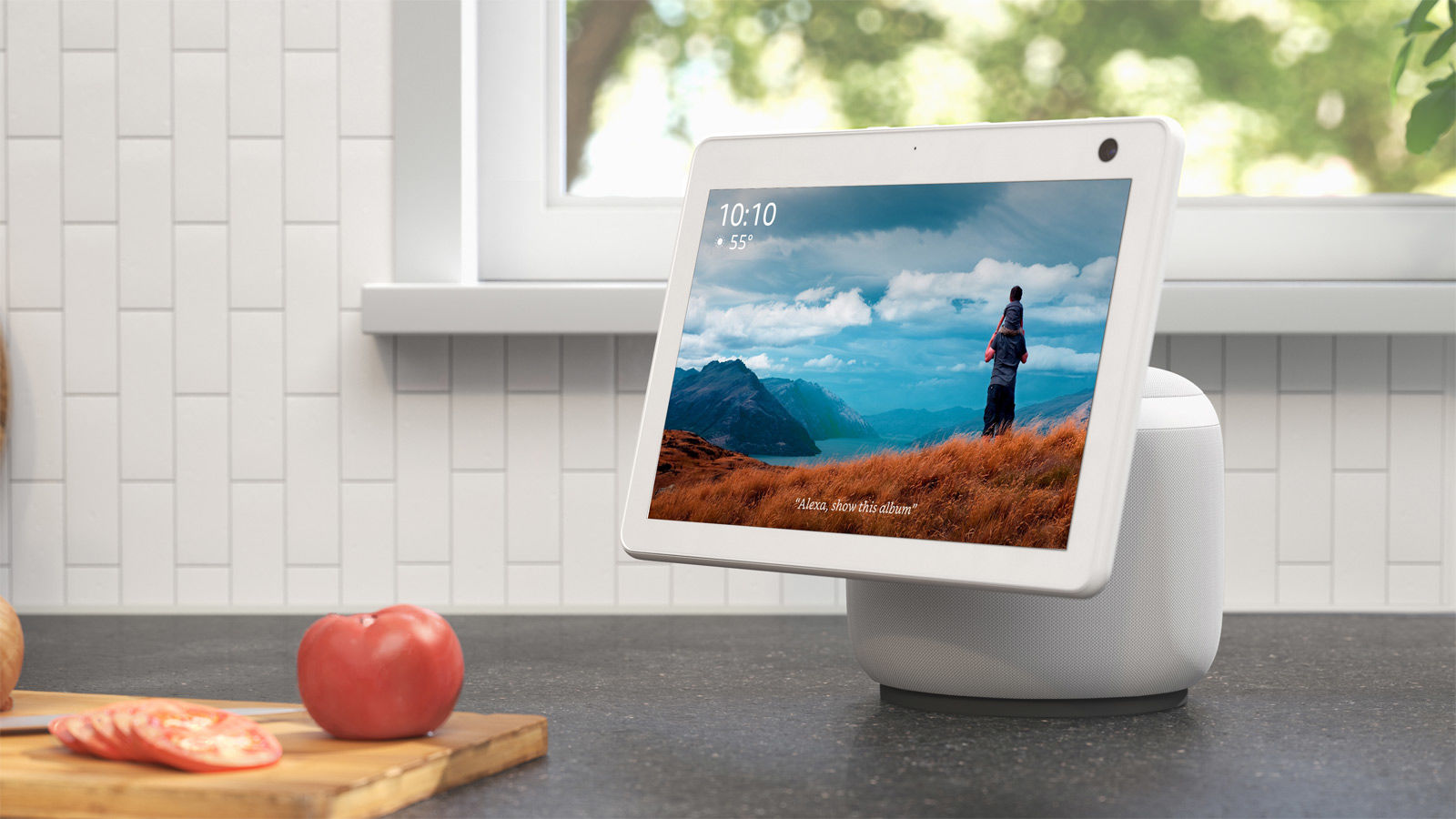 Another video service Amazon promised would be available this year is Zoom, but that hasn’t happened either… in the UK at least. It’s available in the US, but our contact at Amazon said that there’s no word on when Zoom will be available.

So if you want to chat to family and friends over the festive period, you’ll have to make do with the built-in Alexa calling facilities which have recently been given an update so you can now make group video calls on an Echo Show (and group voice calls for those with Echo speakers).