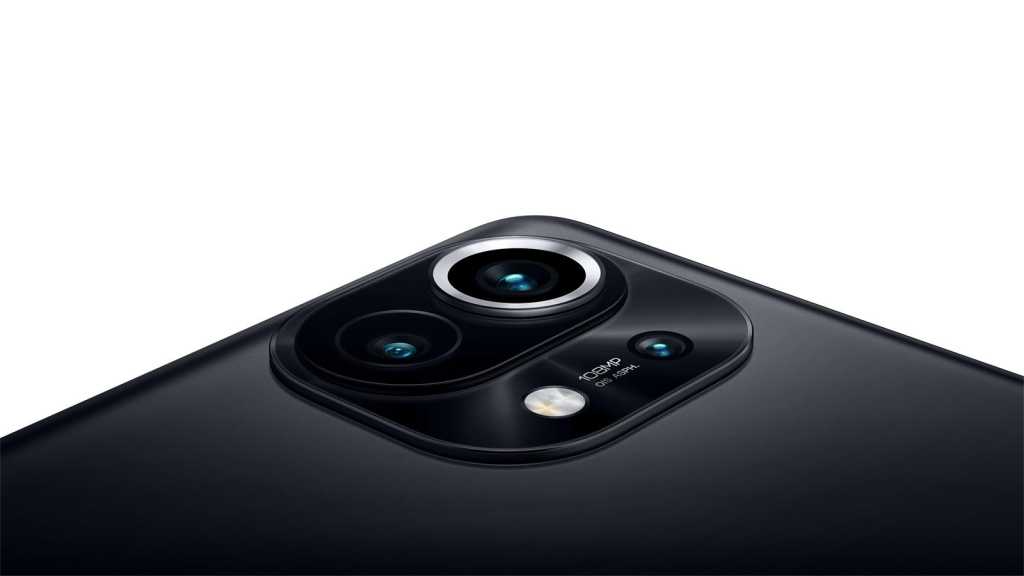 Xiaomi launched the Mi 11 in China back in December of 2020, and brought the world’s first Snapdragon 888 phone to the UK back in Spring 2021. Now, the company is expected to launch the Xiaomi 11T and Xiaomi 11T Pro, expanding the line even further (and dropping the ‘Mi’ from the name altogether).

In addition, teasers and rumours from around the net suggest that a new Lite phone could make an appearence, as well as other smart products.

Here’s everything we know about when the Xiaomi 11T series launches in the West, and what to expect when it does.

When is the Xiaomi 11T series launch live stream?

How to watch the Xiaomi 11T series launch live stream

We’ve embedded the YouTube live stream above, so bookmark this page and you can watch the whole launch right here when it kicks off.

What to expect from the Xiaomi 11T series launch

Well, first up, we know we’re about to see the launch of the 11T series. As this is a global launch, all the specs aren’t confirmed at this point. But there are some rumours and leaks that have been compiled by GSM Arena.

The phones are expected to feature 120Hz, AMOLED displays. The 11T is rumoured to pack MediaTek’s Dimensity 1200 chip, whilst the 11T Pro will feature the Snapdragon 888 – the same chip that is on the Mi 11. Other leaks indicate that the 11T could have a 64MP OmniVision camera setup, along with a Sony IMX355 ultrawide shooter.

There’s also been a teaser for the Xiaomi 11 Lite 5G NE. Gadgets360 predicts that this phone will share a lot of similarities with the 11 Lite 5G phone, but will have a Snapdragon 778G chipset.

Something new is right around the corner. ❄️ Get ready for the special date! 2021.9.15｜20:00 GMT+8 #XiaomiProductLaunch #Xiaomi11LiteSeries pic.twitter.com/ekjLXo4RJL

Other rumours include Xiaomi ‘Hyper’ fast charging tech (clocking in at a whopping 120W) which the new 11T series will allegedly run on, a new Smart TV Q1E 55in model, a Xiaomi AX3000 mesh Wi-Fi router and the Xiaomi Band 6 NFC.

There’s also whispers that the Xiaomi Pad 5 could be making its way to international shores after a Chinese debut – an 11in tablet that significantly undercuts other Android tablet competitors such as Samsung.