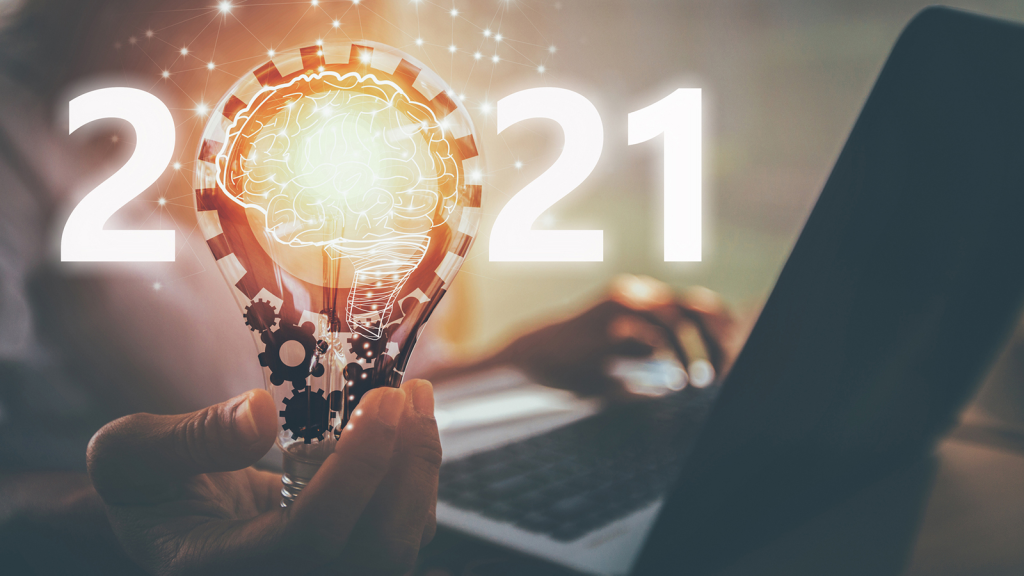 2020 was a strange year for most people, but it still saw the release of some excellent products such as the new M1-powered Apple Macs, 5G smartphones such as the Samsung Galaxy S20, and the continued growth of inexpensive wearables such as the Amazfit Band 5.

But what should we be expecting in terms of innovation in 2021?

The following predictions are from members of both Tech Advisor and Macworld editorial teams, who cast their collective eyes on the tech that will be in the spotlight over the next 12 months.

One of the most anticipated technologies in 2021 is the possible arrival of devices with scrollable screens.

For many, this is a completely new (and meaningless) term. But we’re sure that it will become a lot better known over the next 12 months.

The simplest way to understand what it is and how it works is to watch the video below showing the scrollable screen on the Oppo X 2021.

It’s a normal-sized phone that can expand to widen the display. Essentially there’s a slide-out portion of the chassis and a hidden portion of the screen (which is flexible) that moves like a tank track to match the size of the body.

With companies like Samsung putting a strong focus on foldables in 2020 by releasing devices such as the Galaxy Z Fold2 5G, it may still be that there’s a place for foldable phones in the future, but scrollables could be a stepping stone towards that, or even an outright replacement. 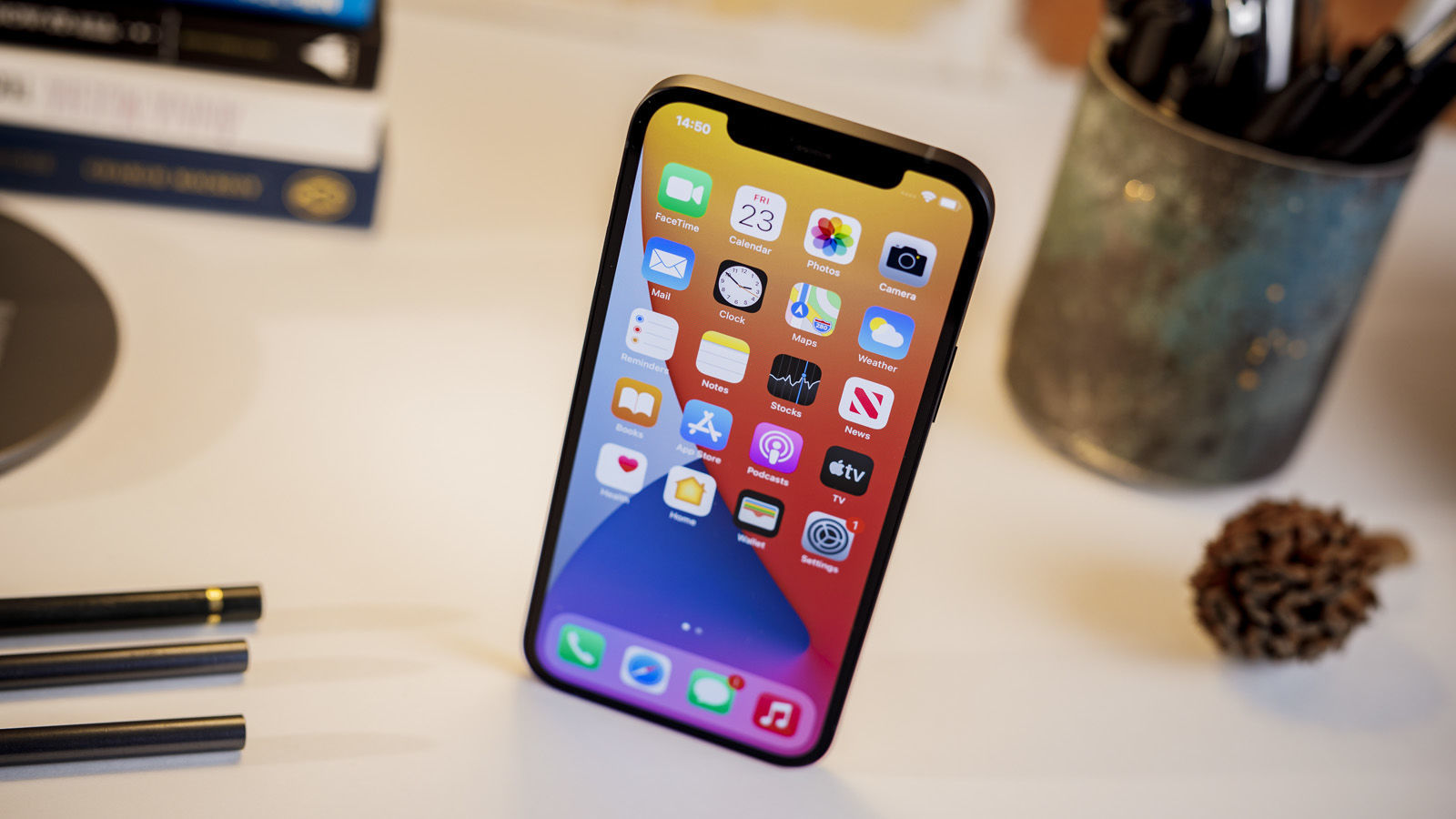 ProMotion is the name Apple gives to the high refresh rates of 120Hz found on its iPad Pros, delivering super-smooth scrolling. We think 2021 could be the year that this arrives on the iPhone for the first time, although it’s most likely that Apple will reserve the feature for the iPhone 13 Pro models.

Disinfection devices for food and other items

COVID-19 has caused plenty of tragedy and upheaval in 2020. One way that consumers will be able to fight off the threat in 2021 is by using devices that can sanitise and disinfect both food and other items in the home via heat, steam and UV light.

Such products have existed for a long time, but they’re sure to become a lot more popular this year.

Beko is one of the companies set to introduce a range of HygieneShield devices including tumble dryers, washing machines, microwaves, cabinets and refrigerators.

Other brands are also planning similar releases, with 2021 lining up to be the year that sci-fi style disinfection comes to the white goods market.

Streaming services go to the movies

Cinema took a huge hit in 2020, leading to some new movies forgoing theatrical releases and being made available through streaming services at an increased price, such as Disney’s Mulan appearing on the Disney+ service. We also saw HBO Max team up with Warner to release all new movies from the latter in 2021 on the same day that they come out in cinemas. 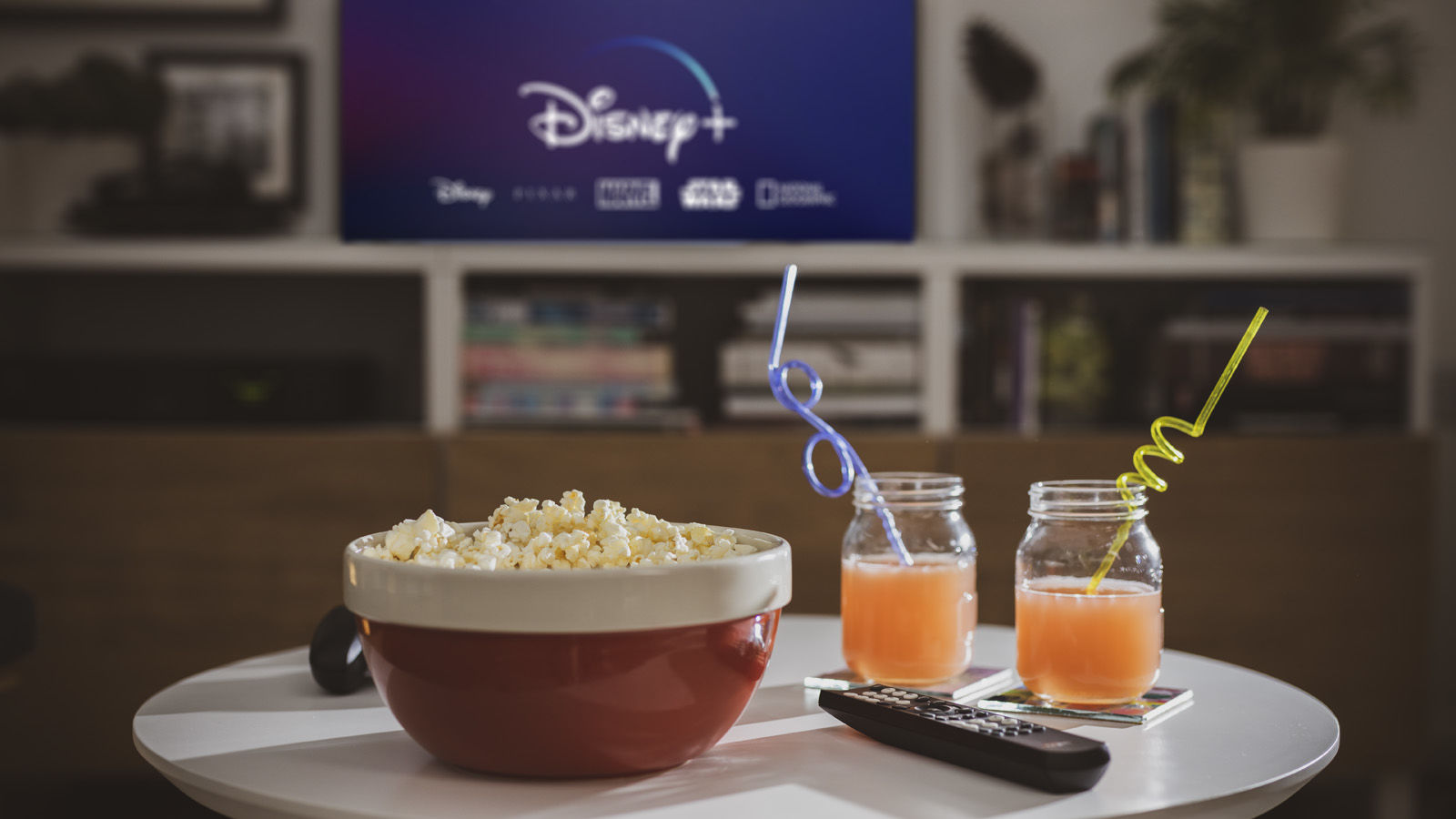 As the aftershock of coronavirus continues, it looks quite possible that other industry giants sign deals that will allow audiences to see new movies from the safety of their own homes. One service that badly needs quality content is Apple’s struggling TV+ platform, so we wouldn’t be surprised if one of the richest companies in the world decides that movies is the way ahead.

Mobility might not have been a high priority in 2020, with most of us stuck at home for large chunks of the year, but towards the end of the year we saw the emergence of 5G-capable laptops.

Although the UK’s first arrival was the hugely expensive Lenovo Yoga 5G, we expect the year ahead to see many more models appear, all offering rapid access to LTE networks.

If 2021 was the year that 5G phones finally hit the mainstream, 2021 could see the same for laptops.

Windows 10S might not have set the world on fire due to its restrictive nature, but Microsoft has another version of the popular desktop operating system that could be the surprise hit of 2021.

Windows 10X is a simplified version of Windows 10 that was primarily intended for dual-screen devices like the Microsoft Duo. Things have changed though, as it looks like the software will debut on single screen devices (laptops and desktops) in 2021.

With ChromeOS growing in popularity, especially in the education market, could Windows 10X be the response that Microsoft needs to ensure that the next generation will stick with its software? We’re certainly excited to see what a slimline Windows can do in terms of user interface, security and performance. Look like 2021 will be the year we find out. 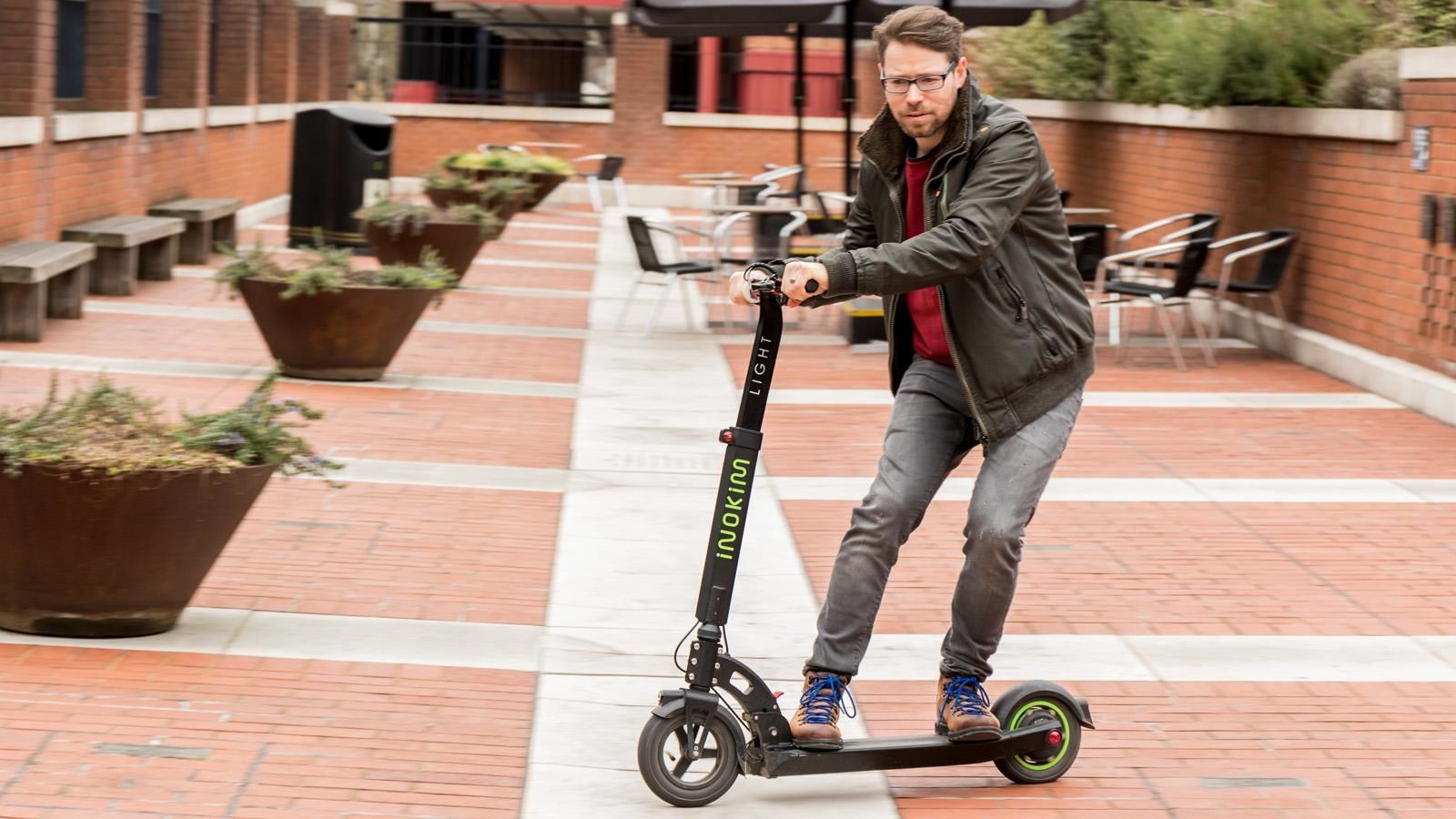 The UK is one of few European countries that hasn’t yet made electric scooters legal to use on public roads. But that is very likely to change in 2021.

The government has already run trials and you can already rent e-scooters in some places.

It makes no sense to ban them since they’re a green way to travel, and their use for commuting, along with the already-legal electric bikes, is one way to reduce CO2 emissions.

Electric bikes will become an even more common sight on UK roads in 2021 as people increasingly opt for sustainable transport.

For more predictions for what we think will be the standout tech of 2021, you can enjoy the special episode of our podcast Fast Charge, with the team giving their predictions for the year ahead.

A good few products impressed us over the past year. Take a look at which devices earned our coveted awards.