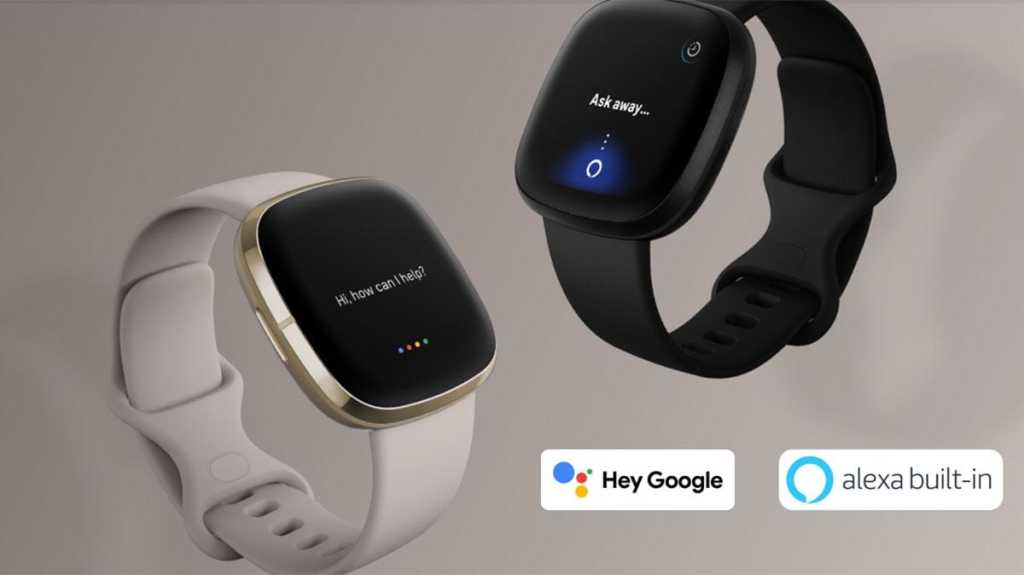 The latest Fitbit OS update now means that its Versa 3 and Sense smartwatches can now connect to Google Assistant in the major English-speaking countries, as well as Amazon’s Alexa voice assistant.

Previously, only US Fitbit users had access to Google Assistant functionality, but this has now rolled out to the UK, Canada, Australia, New Zealand, India and Singapore.

This is especially good news for users in Singapore, who don’t have Amazon Alexa to call upon.

The rival Apple Watch uses Apple’s own Siri voice assistant only. Check out our full  comparison between Fitbit and Apple Watch for more on how the two brands stack up. 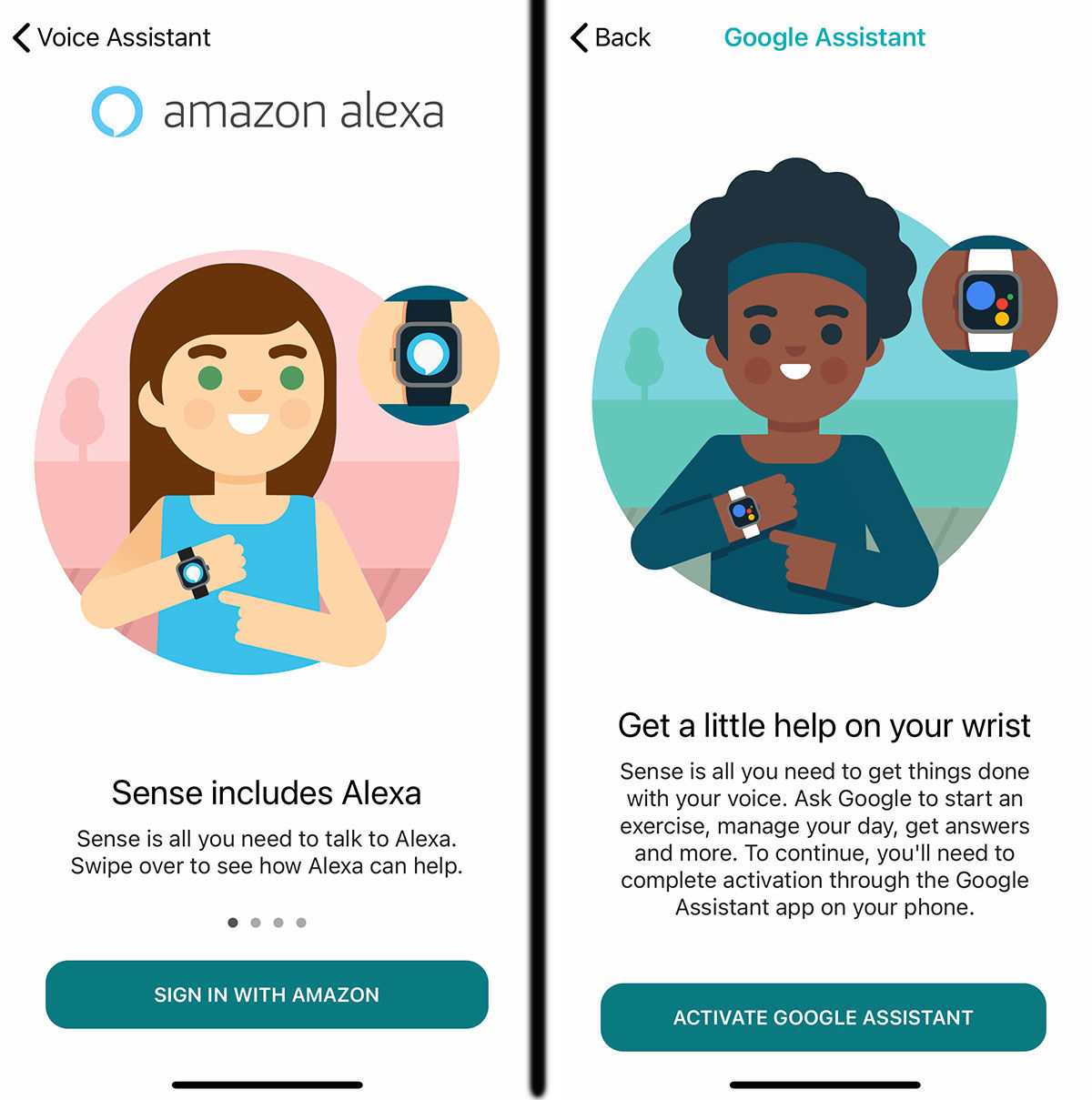 Existing Sense and Versa 3 users need to update their firmware to gain Google Assistant, and this will be prominently displayed on at the top of the Fitbit app’s Today home screen.

To use Google Assistant or Alexa, you need either a Google or Amazon account, and connect either to your Fitbit account.

With Google Assistant or Alexa on your Fitbit, you can get answers to your questions, get quick news, info and weather, set alarms, start Fitbit workouts, control smart home devices, and more by talking to your watch.

With Google Assistant and Alexa, you’ll see replies in text format on your smartwatch. Alexa can also respond via audio – the audio response is optional and can be turned off.

It can control Spotify, Pandora or Deezer only if you have those music apps installed on your phone.

You can enable the Fitbit Skill in the Alexa app to ask your activity for the day, how you slept last night and more.

Fitbit promises that neither Google Assistant nor Alexa are always listening on your Fitbit smartwatch, and don’t collect any voice data or audio clips from your smartwatch.

The microphone in your smartwatch turns on only when you’re using a feature that requires your voice. The microphone turns off when the voice assistant responds, when you close it, or when your watch’s screen turns off.

You must activate your voice assistant before the microphone in your smartwatch turns on, and you don’t need to use the “Hey Google” or “Alexa” commands to use the Google voice features on your Fitbit smartwatch?

Your phone needs to be nearby, with the Google and Alexa apps running in the background to use voice controls on your Fitbit.

You can start eight exercises on your wrist with Google Assistant – Walk, Run, Bike, Yoga, Weights, Elliptical, Treadmill, Workout – or any of the 20 exercises with Alexa.

Tell Google Assistant to “Start a run”, “Start yoga” or “Start a workout”.

See if either of the two voice-friendly Fitbit smartwatches are for you in our best Fitbit roundup, and look for the best Fitbit deals online.