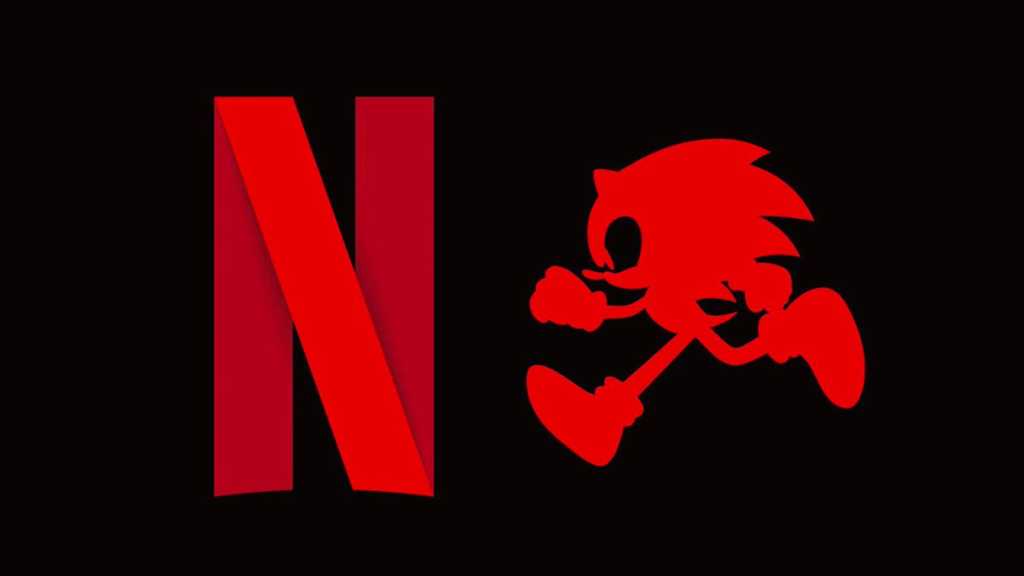 Sonic the Hedgehog is already having a huge year, with a live-action sequel film and a huge upcoming open-world game. In addition to all that, the speedy blue hedgehog is getting an entirely new 3D animated Netflix series.

Netflix has been investing a lot into various video game adaptations lately, with shows planned for Assassin’s Creed and The Witcher. But what we can expect from this brand new Sonic the Hedgehog show?

We’ve rounded up everything you need to know. You can also check out the best TV shows and movies on Netflix right now. We also have a similar article for the live-action adaptation of Avatar: The Last AirBender on Netflix.

You can also read up on how to watch Sonic the Hedgehog 2 for free.

The series will debut on Netflix on 15 December 2022 with 24 episodes in total.

However, there is some uncertainty about the future of the show after Netflix announced a curb on its animated projects following a huge projected loss of subscribers. Sonic Prime has not been mentioned specifically, but we will keep an eye on future announcements and update this article accordingly.

The second trailer finally showed off the multiversal aspects of this show, and some very bizarre cyborg designs for the gang:

The first trailer reveals Eggman, and also has a showdown between Sonic and Shadow:

Here are the official character posters, which reveals a new design for Rouge the Bat:

Sonic Prime now has an official cast list. However, we only know the voice of Sonic, who will be played by Deven Mack.

From concept art and trailers, we already know that Tails, Amy, Knuckles, Rouge, Eggman, Shadow and Big will all appear – but we don’t know who is voicing who yet.

None of the actors from the games or movies will be appearing in Sonic Prime. Allegedly, this is due to it being a Canadian production, and as such the voice actors hired have been those who live in this country.

According to a statement from Wildbrain, Sonic will find himself ‘in a high-octant adventure where the fate of a strange new multiverse rests in his gloved hands’. The site also reported that the character will go through a ‘journey of self-discovery and redemption’.

The concept of the multiverse is very interesting – it could mean that we see different versions of Sonic coming together in one place. If we draw on current multiverses, we could see the main game version, the recent Boom version, the anime version from Sonic X and the 2020 movie variant – to name a few.

This multiverse plot is further supported by leaked concept art, which appears to show multiple versions of Eggman, a kitsune version of Tails and a jungle-dressed Amy Rose (via TailsChannel on Twitter). Take a look below:

We now have a more detailed synopsis, courtesy of WildBrain:

In Sonic Prime, the action-packed adventures of Sonic the Hedgehog go into overdrive when a run-in with Dr. Eggman results in a literal universe-shattering event. Desperate to piece his prime reality back together and save his old friends, Sonic races through the Shatterverse, discovering strange worlds and enlisting new friends in an epic adventure of a lifetime!

In previous animations, Sonic’s had many different companions. From the classic line-up of Tails, Knuckles and Amy Rose, to being a part of a band with his brother and sister, Sonia and Manic (yes, really).

In every single iteration though, Eggman (AKA Doctor Robotnik) has always been the antagonist.