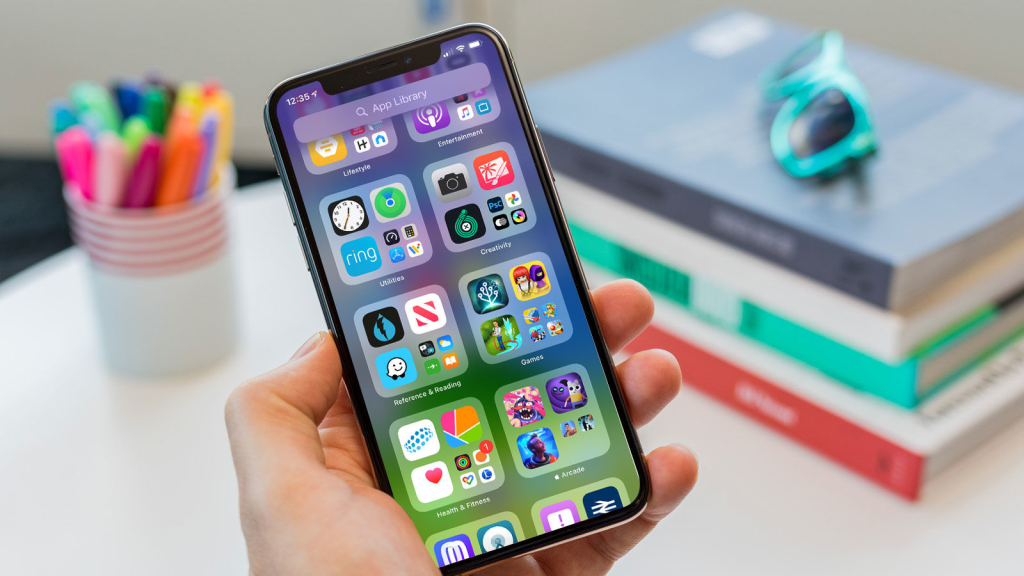 Another September means an annual update for Apple’s iPhone software, iOS. Here’s everything you need to know about it.

When was iOS 15 released?

Apple has a well-established release schedule when it comes to iOS. Each year the features are previewed at WWDC in June, then the full version is made available in September to accompany the arrival of new iPhones.

Except not always. 2020 was slightly different due to coronavirus disrupting not only the lives of customers but also the supply chain.

The resulting chaos meant that the iPhone 12 and iPhone 12 Pro arrived in October, with the iPhone 12 Mini and iPhone Pro Max following on in November. But iOS 14 still rolled out in September 2020, beating the new iPhones by at least a month.

This year, iOS 15 rolled out on schedule alongside the iPhone 13 line-up, with release on 20 September 2021.

To see what updates Apple introduced with the last version, read our review of iOS 14.

As with all updates to iOS, iPadOS and macOS, iOS 15 a free download for phones that support it. Which brings us to the next question…

Which iPhones can get iOS 15?

Put simply, if your iPhone is running iOS 14, it’ll be eligible to upgrade to iOS 15. But for clarity, the following devices will support iOS 15:

It’s a big update for iPhone users. Here are some of the highlights:

It’ll be used primarily in group video chats, spreading your friends voices out to sound like they’re coming from different areas in your environment. The focus on audio doesn’t end there, as it’ll also be introducing a new voice isolation mode to remove background audio and a wide spectrum mode to do the opposite.

There’s also a new grid view for group calls, with a camera outline to easily indicate who is currently speaking, and you’ll also be able to blur your background.

With so many similarities to Zoom, it’s easy to see that Apple wants to make FaceTime the de facto standard for video calls, and to help do that, it’s rolling out FaceTime Links.

FaceTime links allow you to schedule FaceTime calls, with the links sharable via email, text, WhatsApp or any other messaging app you use. Crucially, the links will work on Android and Windows via browser, marking the first time that Android and Windows users will be able to use FaceTime, and it’ll offer the same end-to-end encryption enjoyed by Apple users.

They won’t be able to create new calls, but at least they’ll be able to join!

Also new to FaceTime is SharePlay, allowing you to play music, watch TV shows and even share your screen during FaceTime calls, with all media synced perfectly with all participants.

It’ll work with the likes of Apple Music and Apple TV, but also third-party apps, with Disney+, TikTok and Twitch being among of the first big apps to confirm support for the functionality once it’s available.

Sadly, Apple has since confirmed to developers that SharePlay will be absent in the initial release of iOS 15, and that it’ll make an appearance “in future developer beta releases and will launch to the public in software updates later this fall.”

It wouldn’t be an iOS update without a new iMessage feature or two. While some reports suggested a major update to better help Messages compete with third-party messaging apps like WhatsApp, the actual update is a little more subdued.

First up, you’ve got a new collage design within your message threads, showing stacks of images in a nice pile. You can swipe through each in the thread, or you can tap on the pile to expand and view each in more detail.

The other big feature is Shared With You integration, which collects content recommendations from friends in the Messages app and brings them into different apps. There’s a new Shared With You section in the News, Music, Photos, Safari, Podcasts and Apple TV apps, filled with content that friends and family have shared with you in the messages app.

It’ll even save sent photos and videos to your Photos app automatically, indicated with a conversation bubble icon in the Library view, but Apple says it’ll only save important content and not random screenshots and memes.

There’s also better integration with Do Not Disturb, letting your contacts know when you’ve got DND enabled. There’s also a new option to override the setting and notify you anyway, handy if the message is important.

iOS 15 also introduces a refreshed notification system with bigger icons that make them easier to identify at a glance – but Apple hasn’t stopped there.

To help put a stop to the endless stream of incoming notifications, Apple is introducing a Notification Summary. The company describes it as a helpful overview of notifications that can be shown in the morning, evening or whenever you prefer.

It’ll order notifications in order of priority, with the most relevant at the top, which should help quieten the incoming stream of notifications. Don’t worry about missing messages from friends though; Apple claims that notifications from people won’t appear within the summary.

There’s also a new Focus mode, allowing you to adjust not only the notifications you receive but even the apps and widgets you see on your iPhone depending on what you’re doing. You can set statuses for home, work, exercise and anything else, with iOS 15 automatically suggesting your most relevant apps for each.

Work, for example, will show you email notifications, work-focused apps and widgets while Home will prioritise social media apps and messages from friends and family. It’ll also suggest different focuses depending on the location and time of day, and it’ll sync between all your Apple devices to help find balance between work and play.

Apple is improving the onboard smarts of the iPhone in iOS 15, utilising the company’s machine learning and built-in AI on offer from recent Apple chipsets.

The big new feature is Live Text, allowing you to select, copy and paste text from within images found in the Photos app. It makes it easier to copy elements like phone numbers, and it works not only with images taken on the phone but screenshots and even web images, and it’s compatible with seven languages at launch.

Spotlight has been upgraded to take advantage of this, with the universal search now able to search for text within images – ideal for finding the photo of the old family recipe – as well as searching for images based on elements like location or the subject.

There’s also a redesigned Contact search result, allowing quick access to FaceTime, calls, messages, shared photos and links and more, and Apple is looking to offer something similar for musicians, actors, TV shows and movies too.

Wallet is getting some TLC in iOS 15 too, with Apple expanding the use of keys from car keys to just about every form of key. Apple is introducing support for home locks, work locks and even hotel keys, with a handful of manufacturers and hotel chains already committed to the functionality.

Identity cards are also coming to Apple Wallet, allowing those in the US to scan a drivers license or state ID and have a digital copy ready at all times.

Maps is also getting a handful of new features in iOS 15.

As well as the newly redesigned map system rolling out to new countries, there’s a range of new details for larger cities, with accurate graphics depicting marinas, landmarks and more, with added information including elevations and custom landmarks to help make exploring new cities a more interesting experience.

There are also new road details when driving to help navigate busy city streets, including better lane support, bus and taxi lane details, bike lanes and intersections. When driving on motorways (or highways in the US) the app will show 3D renderings of bridges and nearby roads to help better understand your current position and where you need to go. It won’t be available on CarPlay initially, but it’ll be coming later this year.

There’s also a new AR mode for walking and transit, scanning the local area using your iPhone’s camera and overlaying the directions onto the real world to make them easier to follow.

AirPods will also get an upgrade as part of iOS 15, with Conversation Boost helping those hard of hearing to better hear conversations by using the beamforming mics of the AirPods Pro to remove background audio and focus on the voice right in front of them.

There’s also the ability to announce notifications, use the Find My network and more – we cover the new features coming to AirPods in iOS 15 separately for those interested in finding out more, and we’ve discussed our thoughts on iOS 15 in a recent episode of Fast Charge too. Watch below:

If you’re more interested in the iPad side of things, we cover the latest iPadOS 15 news – including top features – separately.

While iOS 15 comes with a plethora of new features and tweaks, it’s not always straightforward getting the most out of them. But with these guides, you’ll be up to speed in no time: