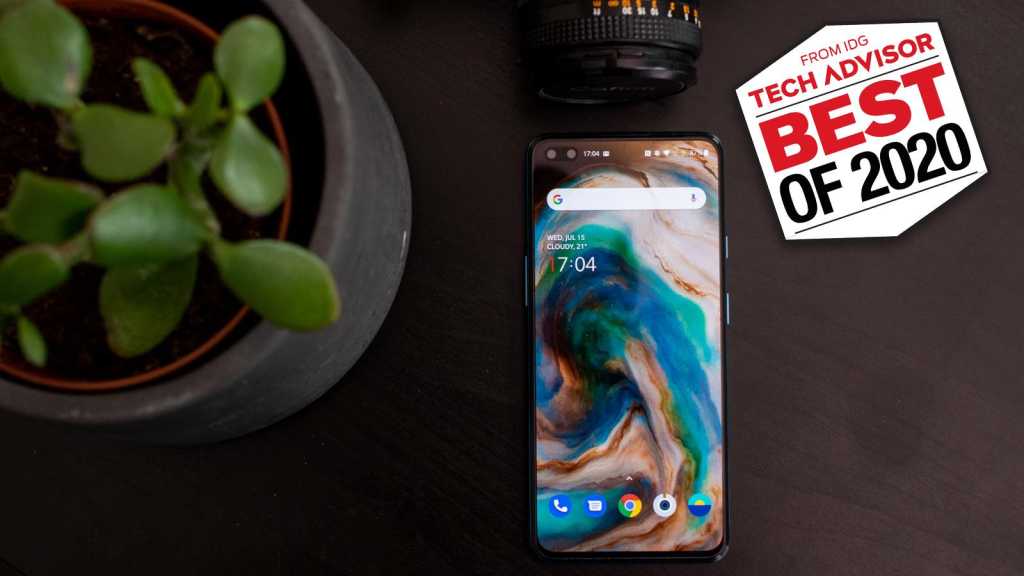 It says something about the appeal of OnePlus that the launch of the £379 OnePlus Nord attracted the sort of hype, excitement, and media coverage that most brands can’t even get for their flagships.

It helps that the Nord was widely seen as something of a return to form, a chance for OnePlus to reclaim its starting values with a phone that anyone could afford, after the top-spec OnePlus 8 Pro got perilously close to the £1,000 line.

Whether OnePlus is really back to its old self remains to be seen – the departure of founder Carl Pei and the release of two subsequent budget Nord phones modelled on Oppo and Realme devices certainly casts that into doubt – but no-one could really argue that the OnePlus Nord is anything other than a tour de force of affordable phone design.

Retaining a glass rear (albeit with a plastic frame), the Nord looks and feels every bit as premium as the more expensive OnePlus phones. With a 90Hz display, 48Mp camera, and 5G support thanks to the Snapdragon 765G chipset, the specs aren’t far off either, and it shares OnePlus’s trademark polished Android software experience – still the best in the business.

Throw in the fact that it starts from a mere £379, and you can see why our reviews editor Chris Martin described the Nord as a “spanner in the works” when reviewing other phones – it makes almost everything else look like bad value, so it’s hard to recommend that most people buy almost anything else.

If that’s enough to tempt you, here’s where you can buy the Nord right now:

There have been other mid-range marvels this year too of course. The Realme X50 5G offers similar specs to the Nord but costs even less at £299, though it can’t quite compete with the Nord’s combination of polished design and flawless software.

We’ve also got a lot of love for Google’s Pixel 4a and 4a 5G. Sure, on specs they lag behind – there’s no fast charging, or high refresh rate displays. But the Pixel cameras are still just about as good as they get, and Google’s stock software is the only Android experience to give OnePlus’s Oxygen OS a run for its money.

We’ve only got one more of our annual awards left to announce – but so far we’ve revealed our favourite budget phone, tablet, and laptop of 2020, and plenty more.