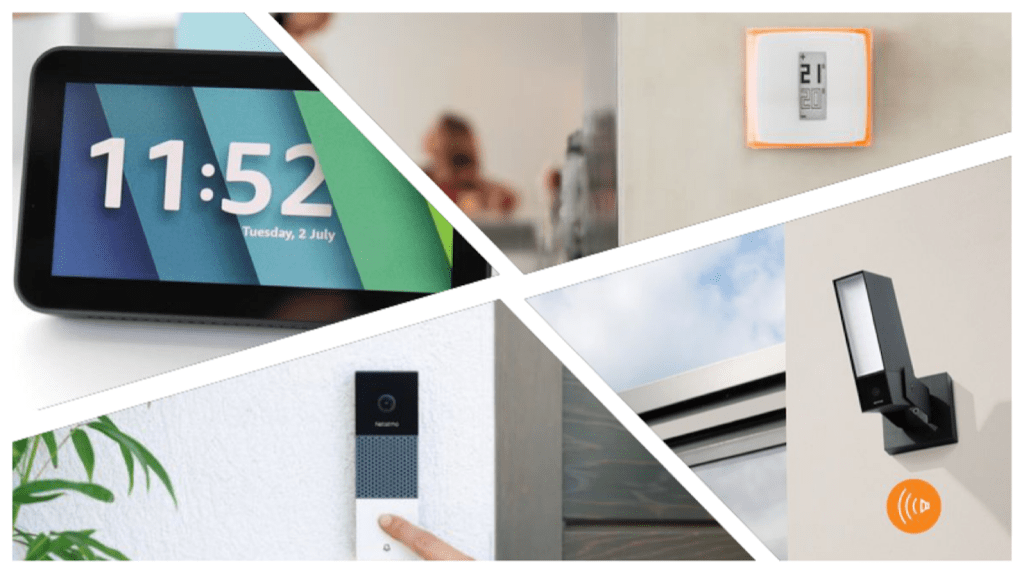 Netatmo has a Christmas deal that’s worth a look if you’re in the market for smart home products. If you spend £300 on the Netatmo site, you can add a free Amazon Echo Show 5.

To get the deal, you’ll need to go into your cart once you’ve added your purchases and click to add the Echo Show 5. It’s straightforward to do.

Read on to find out which Netatmo smart home products we’d recommend and whether the Echo Show 5 would be a good addition to your smart home set-up.

Netatmo is one of the biggest names in smart home products. We tested its smart thermostat, which we think is a good, if basic smart heating option. It currently costs from £159.99 and you can check out our full review to find out more.

If you’re looking for an indoor security camera, the subscription-free Netatmo smart indoor camera (formerly called the Welcome) is a solid option. It has facial recognition and pet detection and costs £179.99. You can find out more about it in our write-up.

One of the reasons for this is that it records video onto an embedded 8GB microSD card, which means you don’t have to pay to store the footage, as you do with Nest and Ring. It also means you won’t need to sign up for a subscription – one you’ve bought the camera, there are no ongoing costs.

The camera doesn’t record continuously, so 24/7 recording isn’t an option. Instead it works by motion detection. When motion is picked up, it records the event.

It’s designed to replace an outdoor light and if you have a fitting, then it’s very easy to install. If not, you’ll need to call in an electrician. To find out more, have a look at our review.

We reviewed the Amazon Echo Show 5 (the 5 in the name refers to the 5.5 inch screen – it’s not the fifth iteration of the Echo Show) and gave it 4 out of 5 stars. It won’t be for everyone, but if you’re looking for a smart home display that excels as a bedside clock/ alarm, rather than one whose strength is as a general purpose speaker, then it may be an ideal smart home device for you.

The Echo Show 5’s rectangular screen makes it more versatile than the Spot, whose screen is round. The 5 is, in many ways, a mini version of the Echo Show, with a similar design and speakers at the back. It has a camera and microphone and can be used to chat with any other Echo that has a display, using Amazon’s Drop In technology.

It can also be used to make Skype calls, and it’s this video calling capability that may make it a better option than the Google Nest Hub, which only has a mic. If privacy is a concern, then the fact that this device has a camera cover and mutable mic is reassuring.

The Show 5 has Bluetooth, so you can stream music from your phone and to improve the sound quality, you can attach your own speakers (or headphones) via the 3.5mm output.

The Echo 5 is, of course, Alexa compatible, and thanks to the screen, you can watch videos from Amazon Prime (if you’re a member) and view the weather and recipes in text format. Bear in mind, though, that the screen is too small to enjoyably watch a film or even a long TV show. It’s much better for music videos and the like.

To find out more about smart displays, have a look at our round-up of the best we’ve tested.