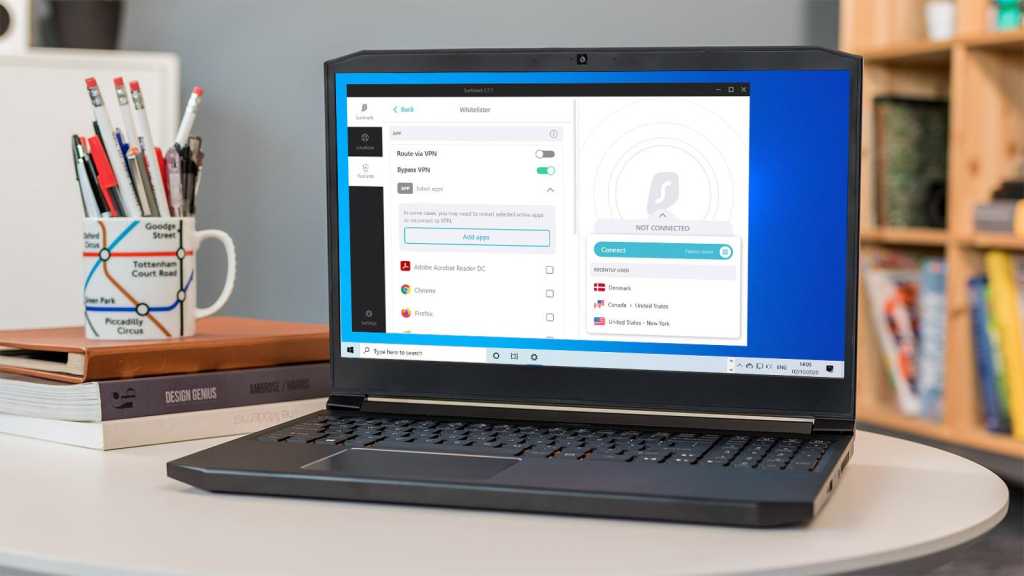 One feature you’ll probably find if you look in your VPN app’s settings is split tunnelling. It might be called something else, but the principle is the same: it lets some apps use the VPN connection while others don’t.

By default, when you hit the Connect button in a VPN app, an encrypted connection is established between your device (such as a phone or PC) and a server on the internet. Every app and even the operating system will connect to the internet through that connection. In most cases, that’s fine and it’s a good thing.

It means that your ISP and government can’t see what you’re up to, and the fact that your IP address is changed by the VPN server helps to protect your identity.

But in some situations, having everything running over a VPN connection isn’t ideal. It might mean you can’t access devices on your home network (such as a Wi-Fi printer) and some local websites may not work properly or at all.

If you use a VPN with a bandwidth cap, as many free services have, then you’ll use up your allowance unnecessarily if all traffic is routed via the VPN and Windows decides to download a huge update.

And this is where split tunnelling comes in. If your VPN supports it, you should find a setting where you can choose which apps use (or don’t use) the VPN connection.

It works much like website filtering in parental control software. You’ll either create a list of exclusions – apps which connect to the internet without the protection of the VPN – or you’ll build a list of apps which do use the VPN and all others won’t.

It just depends on how your VPN provider offers split tunnelling. Some, such as ExpressVPN, offer both approaches, so you can pick.

Don’t assume split tunnelling is available on all platforms, though. You might discover it’s present in the Windows and Android apps, but not iOS or macOS, for example. (And while we’re on the subject, some providers such as ExpressVPN are still implementing split tunnelling for Big Sur, but it works on previous versions of macOS.)

Oddly, NordVPN still doesn’t offer split tunnelling except via its browser extensions (see below). Surfshark does offer it, and it’s called Whitelister and works like ExpressVPN: you can either have a list of apps which use the VPN or a list of those that don’t.

An alternative to using the split tunnelling feature in your VPN app – or a workaround if it’s not even supported – is to use an extension for Chrome, Firefox or another web browser. 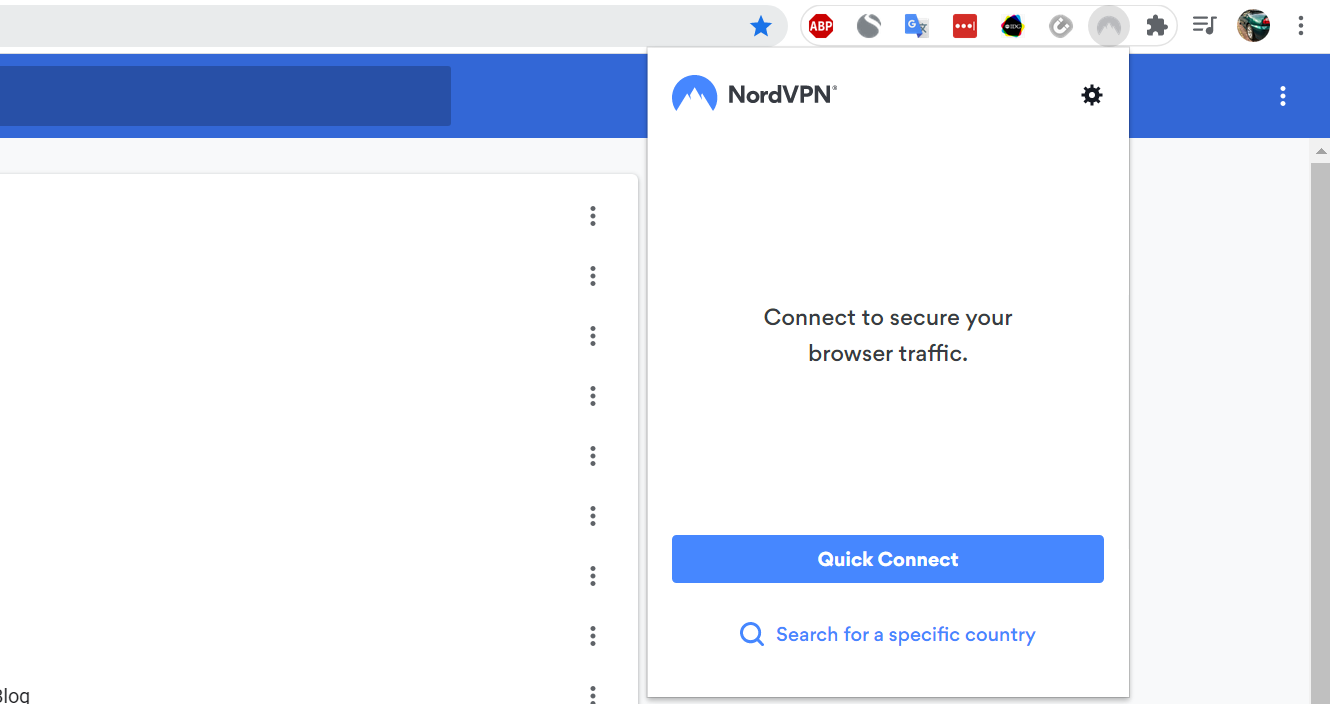 This is a good option if you use a laptop, PC or Mac and want to have two browsers open, one of which uses the VPN and another which doesn’t. You have to be a bit careful here, first to remember which browser has the VPN protection and which doesn’t, but also because some features, such as the kill switch, may not work with browser extensions. This could mean your activity is no longer private if the VPN connection drops.

Chrome and Firefox tend to be the only supported browsers for VPN extensions, and they’re usually not available on mobile devices.