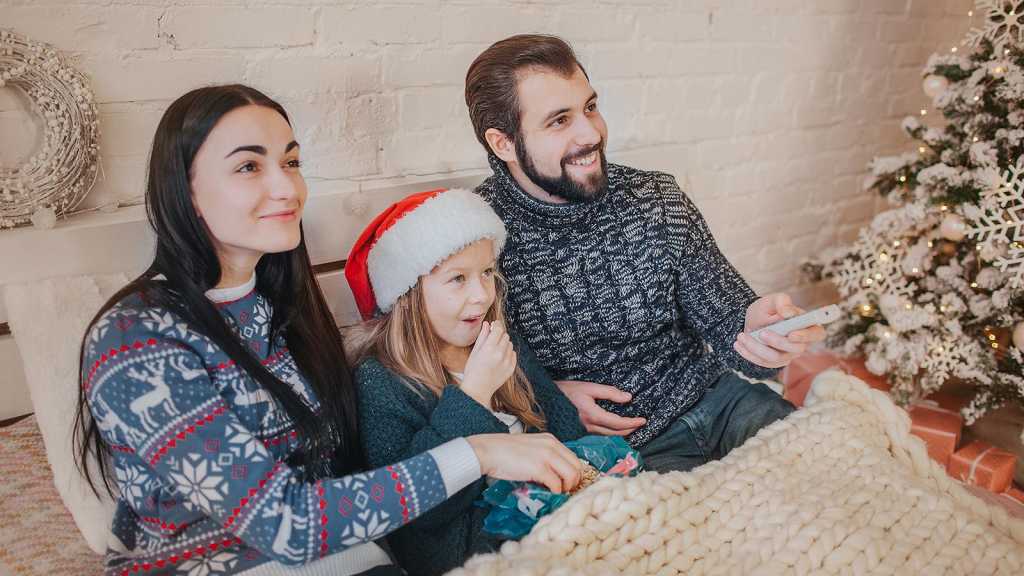 The tree is up, the turkey is in the oven, and the Christmas tunes are jingling away on the radio – all that’s needed to make this Christmas weekend more festive is a great Christmas film to enjoy on the telly, with a mince pie in hand.

We’re looking at all the best films airing over Chrismas Eve, Christmas Day and Boxing Day on all the major TV channels: BBC 1, BBC 2, ITV, Channel 4, and Channel 5.

All the films we’ve listed are family-friendly of course, so suitable for all ages. Don’t forget, if you miss any of these films, you can catch up via BBC iPlayer, All 4, and the ITV Hub.

There are excellent TV Christmas specials and shows on too, we’re looking at all the best ones right here.

The best films/movies on TV on Christmas Eve 2020

While you’re recovering from that turkey overdose, why not catch Home Alone 2 over on Channel 4? 2020 was the year of self-isolation after all.

If you’re not too busy hunting Boxing Day discounts, you can catch incredible animations like Brave and Madagascar 2. And for those who want an old school classic, there’s The Karate Kid on Channel 5.

If none of these films really do it for you (though come on, who could dislike any Home Alone film?), we also have a separate list of all the best Christmas movies on Netflix, Amazon Prime, Disney+ and Now TV.