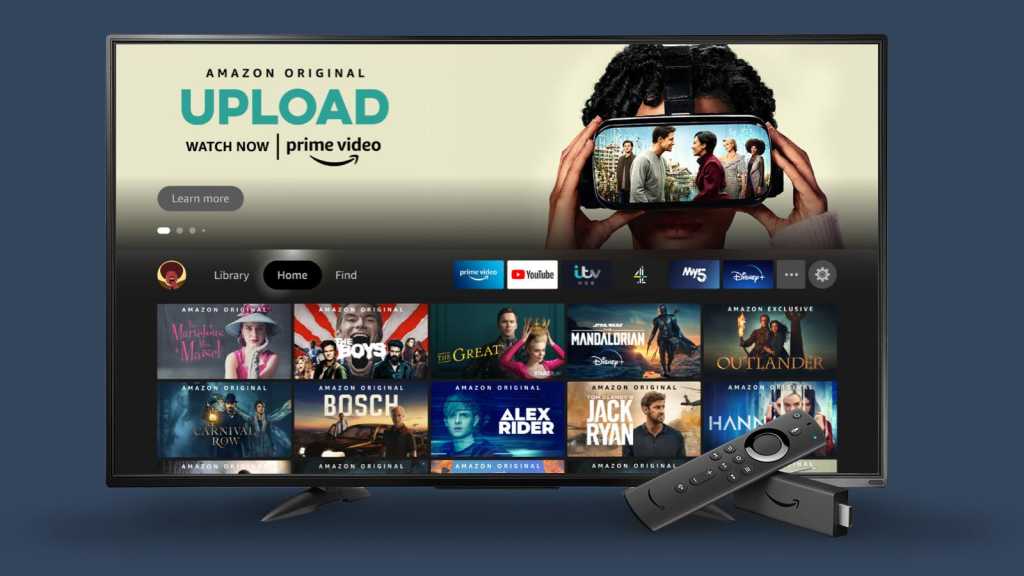 Amazon is overhauling its Fire TV interface to make it easier to find the content you want, as well as improving Alexa integration and adding user profiles.

Previously, using a Fire TV was the same no matter which member of the family picked up the remote, but as of today when the updated interface starts rolling out, you’ll be able to select your own profile.

Better still, if you enable voice profiles and then ask Alexa something, she’ll recognise who you are and switch to your profile automatically.

The new interface refines the main menu – which is now in the centre of the screen – and adds a Find option which brings together content from various sources including Prime Video, YouTube, local catch-up TV and allows you to pick from various categories. 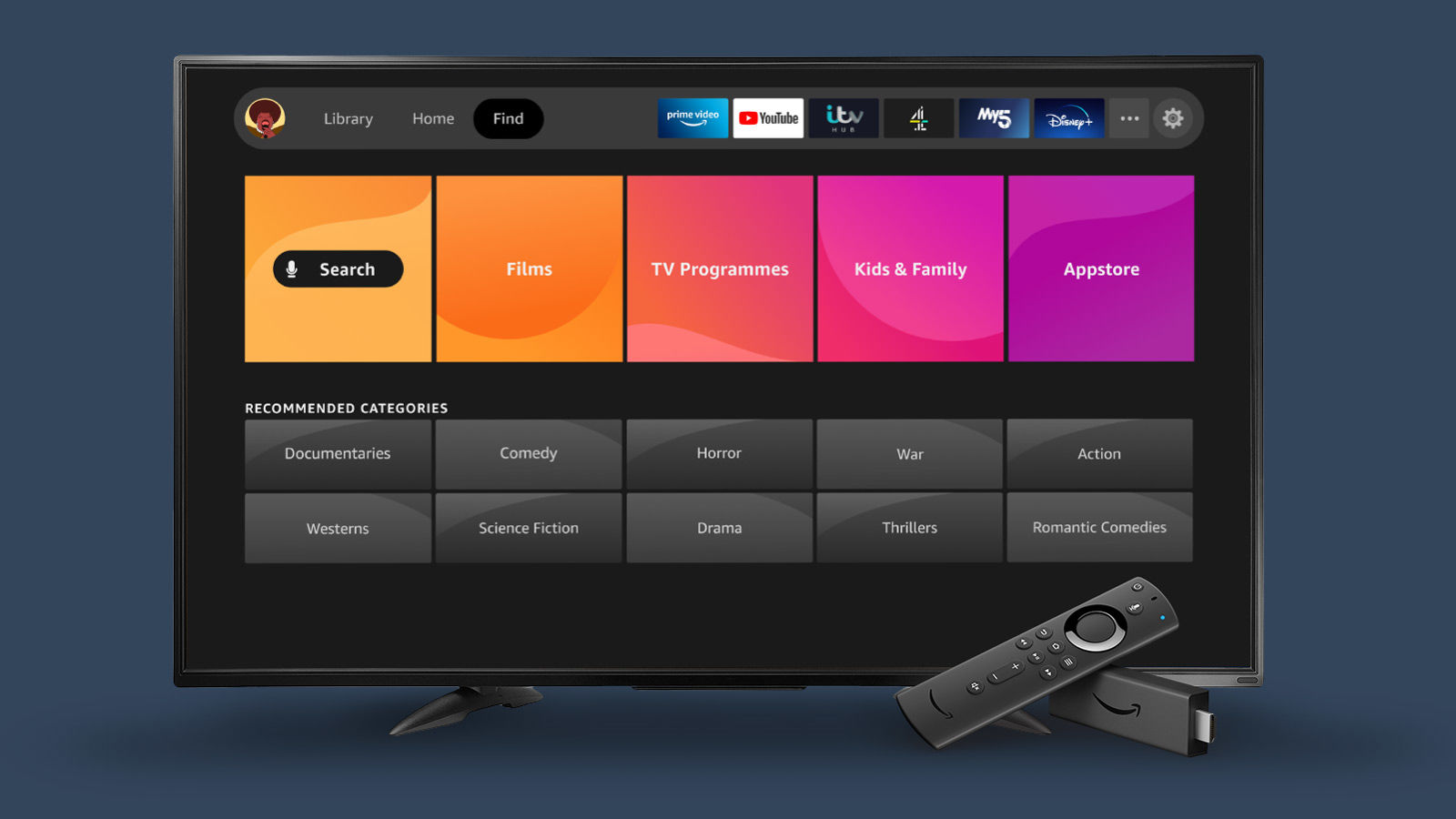 These are, of course, personalised based on your profile so won’t just be the same for everyone.

Alexa navigation has been improved so you can do more hands-free and responses won’t interrupt what you’re watching thanks to smaller overlays at the bottom of the screen that provide information such as a weather forecast that you can see while you watch a show or use the interface to find things to watch.

Up to six user profiles are supported and there’s also support for picture-in-picture.

When will my Fire TV get the updated interface?

Amazon says a small selection of Fire TV devices will receive the update starting today, but a staggered rollout means that you may have to wait a few weeks. In the UK, we’re told, the interface will begin appearing from 14 December.

Initially, this applies only if you have a third-gen Fire TV Stick or Stick Lite – both of which were launched just a couple of months ago. Older models including the Fire TV Stick 4K and Fire TV Cube won’t be updated until next year.

Since announcing the new interface, Amazon has added a Live tab to the main menu, and this will also appear on the menu of all Fire TV devices before the end of January 2021. 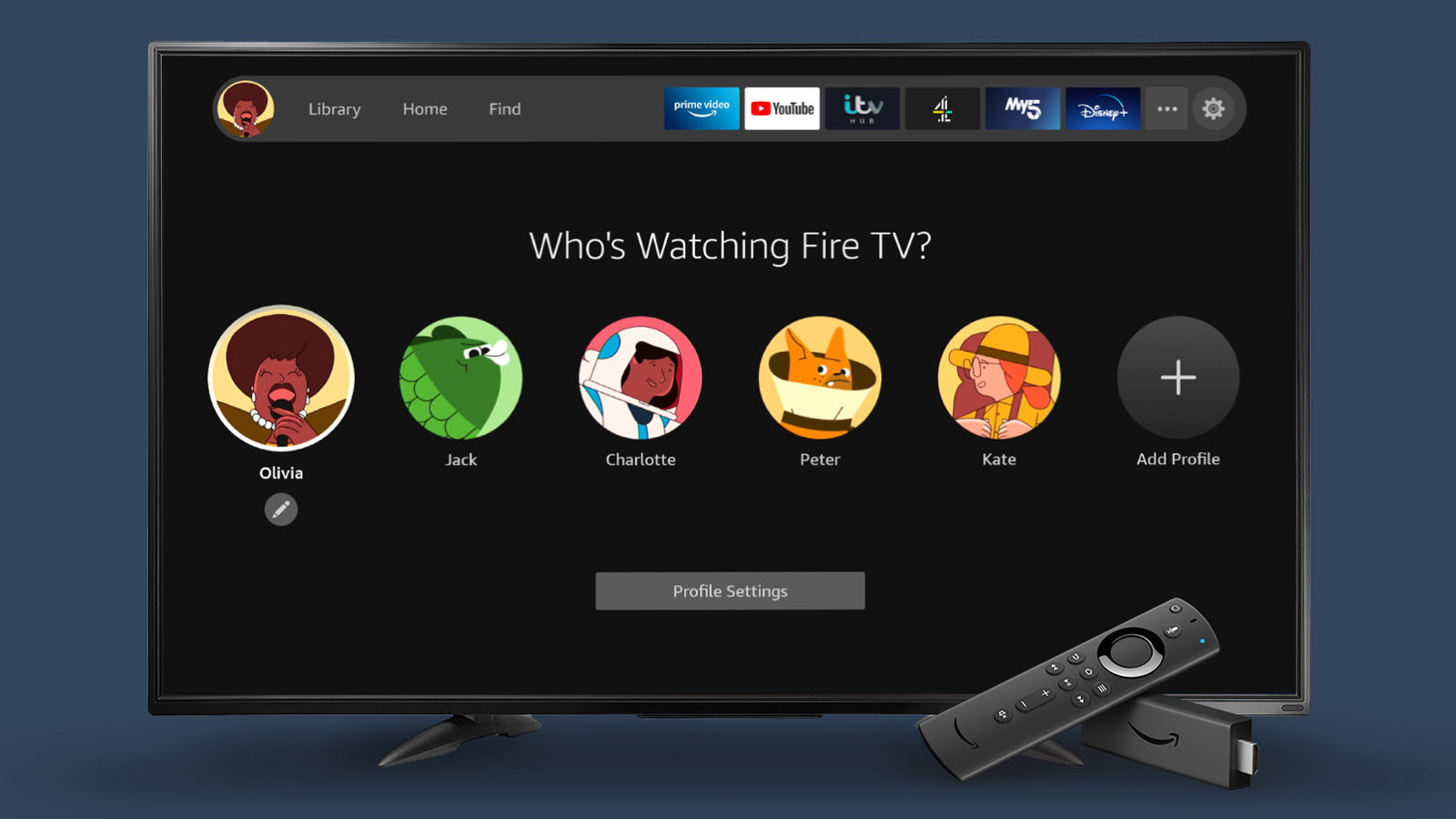