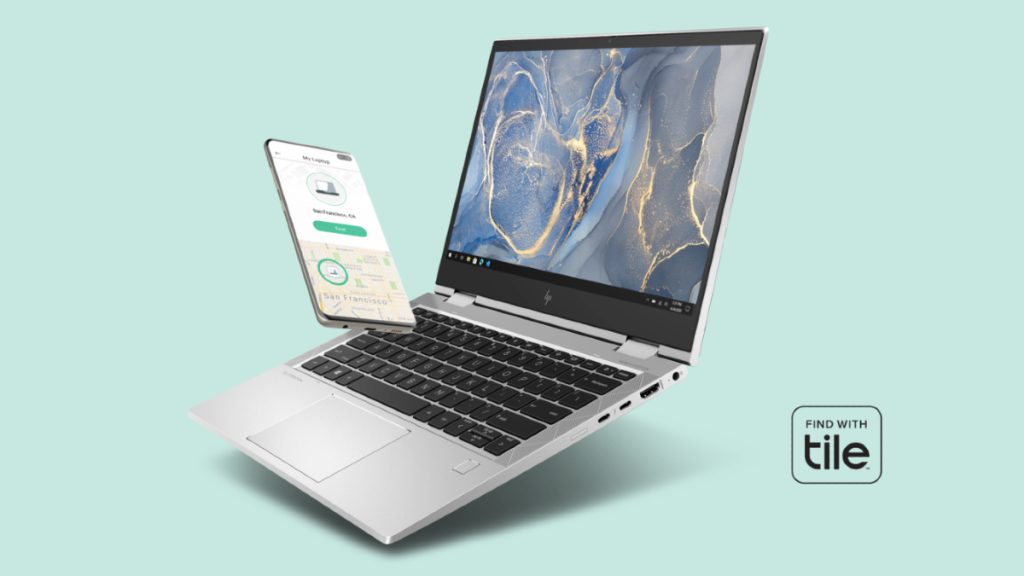 Of all the things you could lose, a laptop is undoubtedly among the most stressful. It’s probably been your main device for keeping in touch with friends and family over the last few months, and you may have even relied on it to work from home. That’s before you get into the mass of files that may not have been backed up.

Despite its size, a laptop is worryingly easy to misplace. Enter Tile, the US company specialising in tracking devices to help you find all your most important possessions. Across a wide range of products, it uses Bluetooth 4.0 to send the location directly to the iOS or Android app.

However, at CES 2020 HP revealed a partnership with Tile which would see the technology directly integrated into the laptops for the first time. The first of these devices was revealed at the same time: the Elite Dragonfly G2, a business-focused 2-in-1 with a hefty £1,702 starting price. While the idea of having finding technology built into a device makes a lot of sense, that’s way out of most people’s price range.

Now, key laptops from HP’s consumer range lines will come with Tile integration. Alongside a move to Intel’s 11th-gen processors, the entire EliteBook 800 G8 Series has been updated to support the technology. That includes the 830, 840, 850 and x360 convertible, with prices starting at a much more appealing £949 ahead of release in January. You’ll also see Tile built into the newly-announced 14in and 15in models of the ZBook Firefly G8, which are set to arrive before the end of 2020. All will be available to buy from the HP website.

The diversity of these six devices should mean there’s a Tile-integrated option to suit everyone. Crucially, the app can be used to find these laptops even when the screen is off or the device is set to sleep or hibernate.

This looks to be just the beginning for Tile’s integration with laptops. Companies including Skullcandy, Bose and Herschel have existing partnerships with Tile, and in May it was revealed that all Intel-powered laptops would be capable of supporting the feature.

Will Tile integration be enough for any of HP’s new devices to be considered among the best laptops you can buy? Only time will tell.