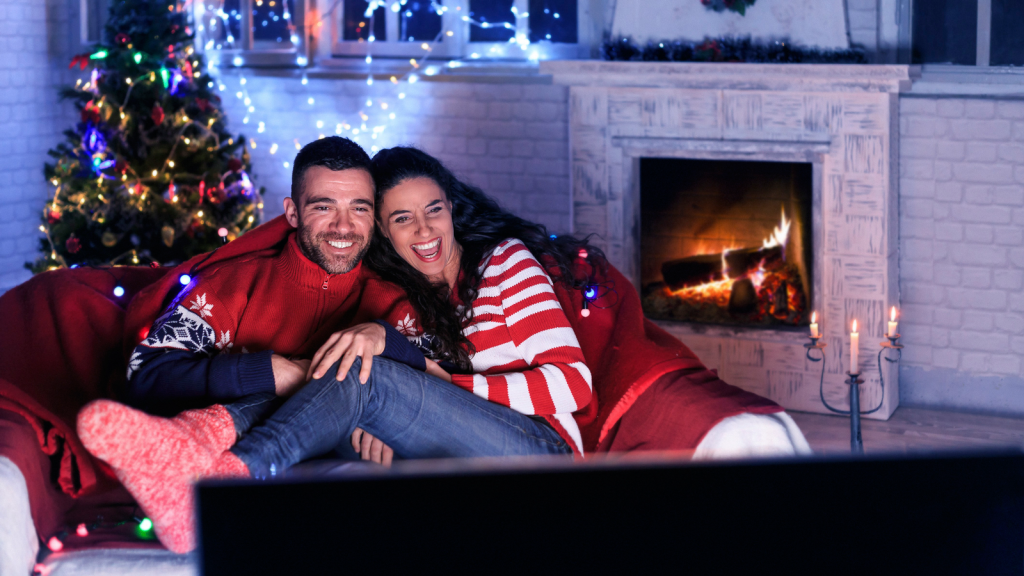 With so much to enjoy on TV this Christmas, it can be easy to miss some of the best shows simply because you don’t know they’re on. Here’s our pick of the best ITV content you’ll want to watch while letting the turkey and puddings go down. 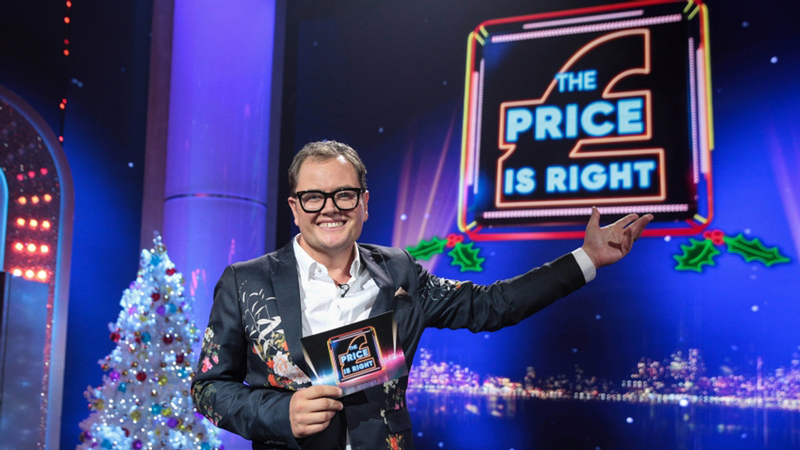 So far this year, Alan Carr has presided over updated versions of classic gameshows like Take Your Pick and Play Your Cards Right, but this Christmas his journey through past Saturday night staples arrives at The Price Is Right.

Expect excited audience members being summoned to ‘Come on down!’ and bid on a variety of challenges all with the desire to ensure that they are the closest to the correct amount.

Birds of a Feather Christmas Special

Returning for another one-off special is the world’s most famous fictional Essex ladies, with Tracey and Dorien trying to get through another Christmas, this time complicated by Dorien’s latest beau, Graeme (played by Les Dennis).

Sadly, Pauline Quirk won’t be joining them, as she has retired from acting, but the remaining Birds are sure to do their best to knock each other off their perches.

Britain’s Got Talent at Christmas

This year is a little different for Britain’s Got Talent as the show will feature a return for the best and most memorable acts from the show’s past fourteen-year history. Ant & Dec will still be hosting, with Amanda Holden, Alesha Dixon, David Walliams and Ashley Banjo in the judge’s chairs.

Simon Cowell has had to pass the baton on after suffering serious injuries after a bike accident in the summer, but you can be sure he’ll be making some comments while watching at home. 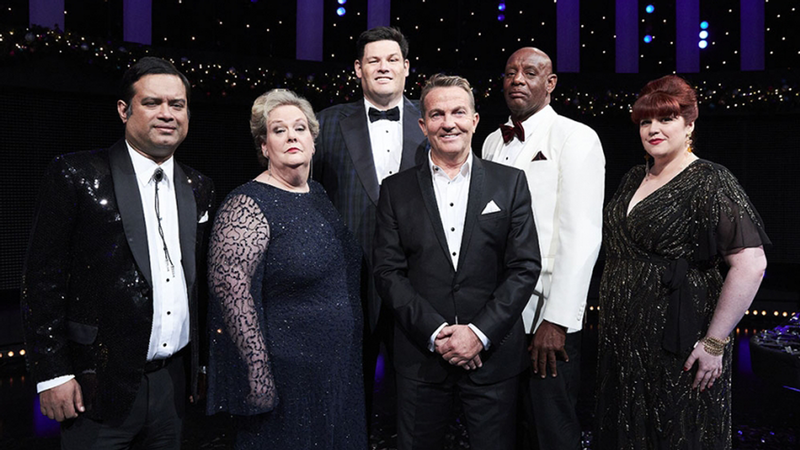 Christmas Day sees Anne Diamond, Nicky Campbell, Colin Jackson and Josie Long all taking on the Chasers in a bid to win the tense quiz. Let’s hope they’re not dazzled by the fancy finery in which the Chasers will be dressed. Well, it is Christmas.

The Story of SM:TV Live 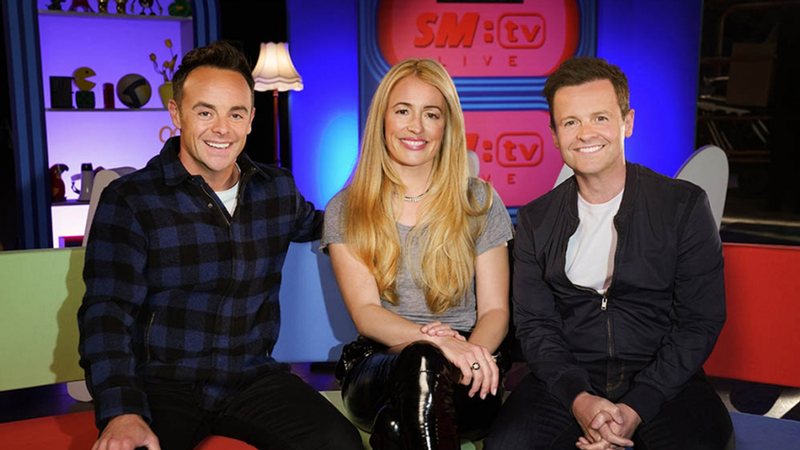 It’s been nearly two decades since hosts Cat Deeley and Ant and Dec signed off from the hugely popular Saturday morning kids’ TV show that propelled them all to stardom. Now, the team are back together to relive the moments that made them laugh, cry and maybe say goodbye. You’ll see plenty of clips, hear the stories about what went on behind the scenes, plus celebrity fans will share their memories of what made SM:TV such a hit.

One of the breakout shows of the last year is The Masked Singer. This British version of a strange Korean gameshow, pits various performers against each other, with their real identities disguised from the audience and judges.

The combination of bizarre costumes, professional and decidedly amateur singers, plus the mystery element should make it one of the most entertaining shows of the Christmas break.

Who Wants To Be A Millionaire Celebrity Special 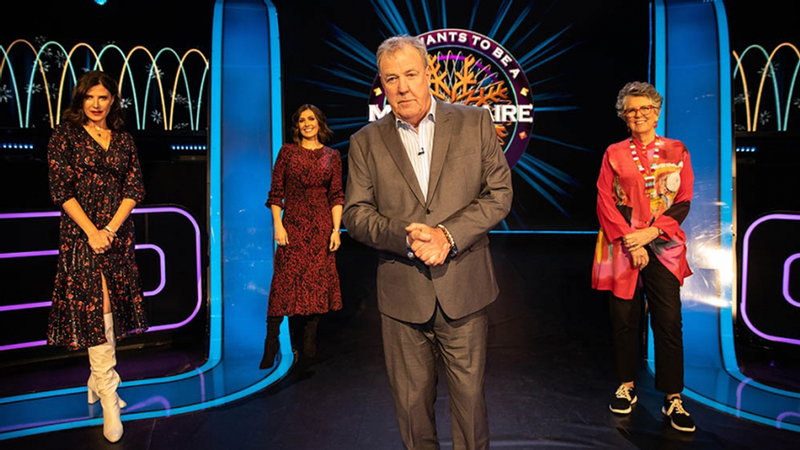 All will be trying their best, with the help of four lifetimes, to win the million pound prize for a charity of their choice.

Billy Connolly: It’s been a pleasure

Comedic legend Billy Connolly sadly announced his retirement from live performance this year, but we can all enjoy his hilarious performances one last time in this documentary. Mixing together new interviews with Billy, alongside his stand-up archives and celebrity fan memories from the likes of Sir Lenny Henry, Dustin Hoffman, Whoopi Goldberg, Aisling Bea, and Sir Paul McCartney, it’s sure to be a feast of fun.

With the first two decades of the 21st century now under our belts, Stephen Fry explores the best innovations that have shaped our lives for the past 20 years. From social media to the smartphone, there is much that were ‘firsts’ since the start of the new millennium.

Dancing on Thin Ice with Torvill and Dean 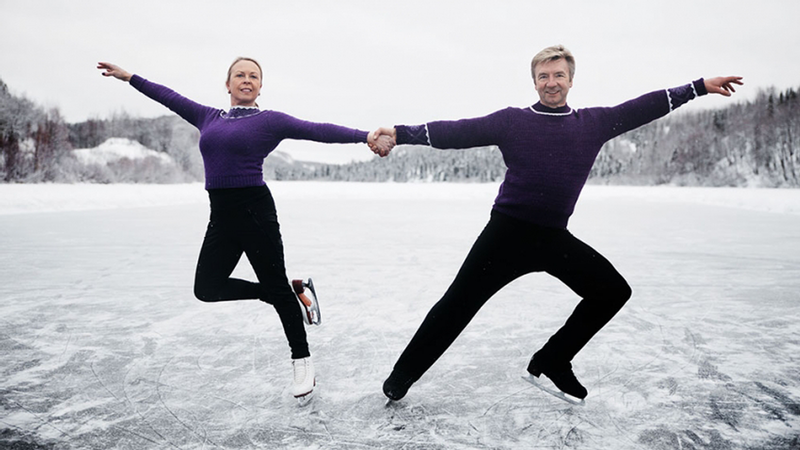 It’s 36 years since Torvill and Dean skated the Bolero at the Sarajevo Winter Olympics and brought home the gold medal. Now, as the pair reach 45 years as a partnership, they set off to skate outdoors on the lakes of Alaska while also exploring the effects of climate change on these same terrains. Geography lessons have never looked so graceful.