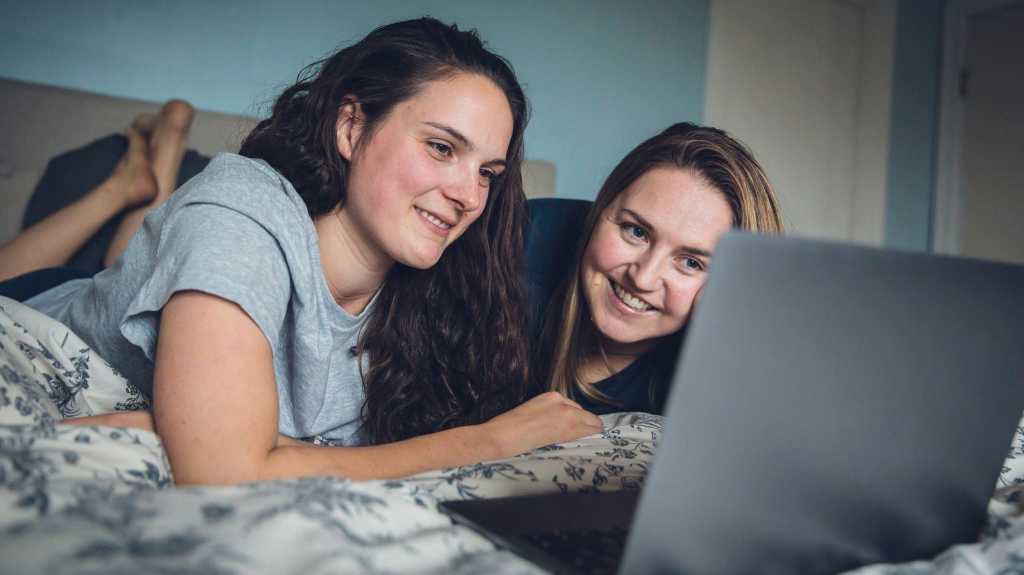 December isn’t just all about Christmas, it also marks the end of a year. In true 2020 style, there likely won’t be many parties or firework displays to head out to, so we’ll all be relying on a night of good telly to get us through.

We’ve rounded up some of our favourite programmes that will be hitting the screens at the end of 2020/beginning of 2021 that you can chill out to. You can also check out our full Christmas TV guide, as well as the best festive films for this year.

It’s worth noting that it’s been confirmed that the annual London Eye fireworks will not be taking place this year on BBC One. However, there are still programmes dedicated to welcoming in 2021 – which we all hope will be a better year than 2020 (not that it would take much to beat it).

If you want a bit more of a cynical look back at 2020, Charlie Brooker is ready to cater to your needs. Death to 2020 is a comedic documentary looking back at some of the most memorable moments of the year, and will feature appearances from the likes of Samuel L. Jackson, Hugh Grant, Lisa Kudrow and Kumail Nanjiani. 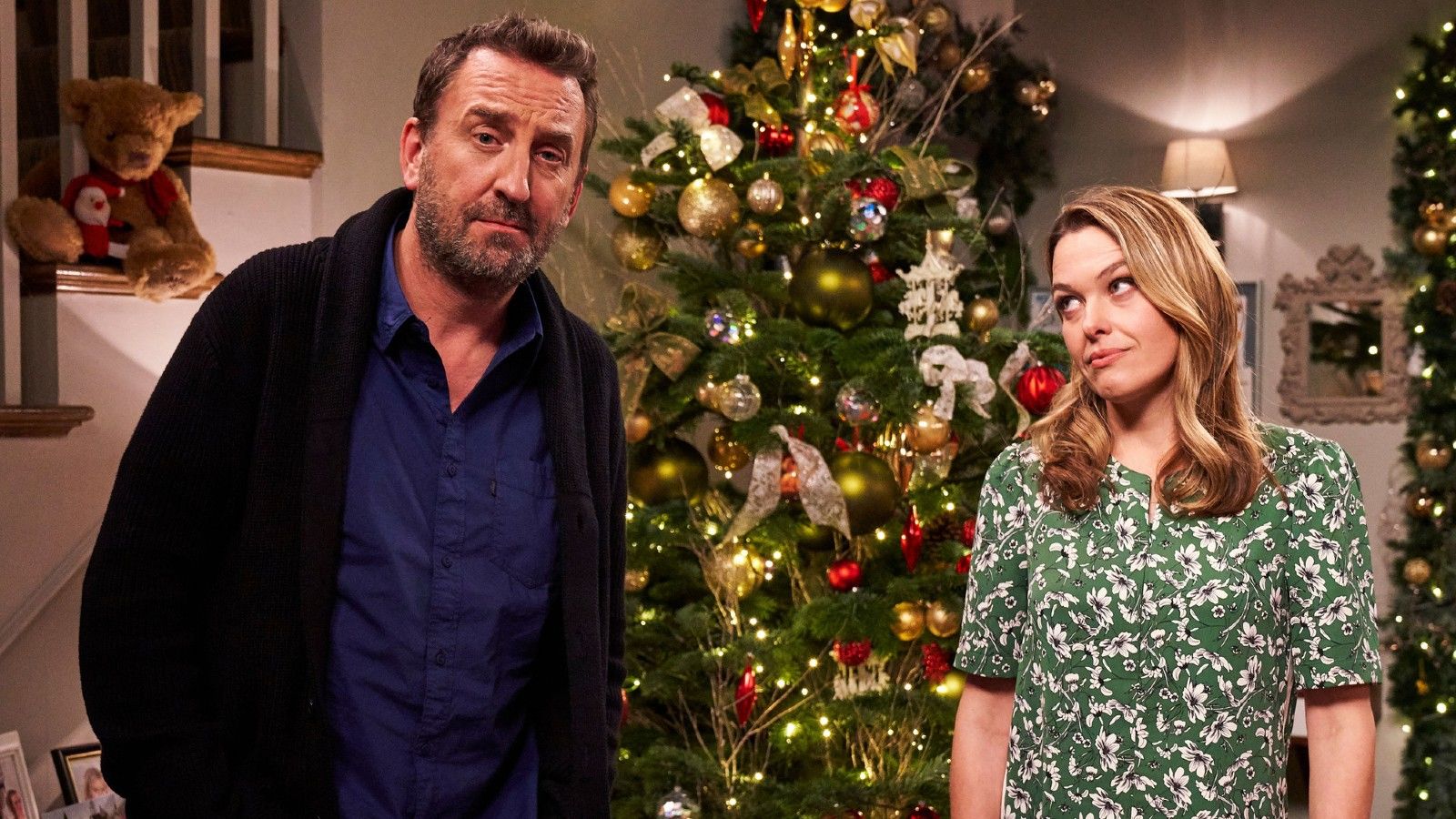 Not Going Out is back once again this December, but this time the episode will welcome in the New Year, rather than celebrate Christmas. Lee (Lee Mack) and Lucy (Sally Bretton) are hosting a small gathering, but things take a downward turn when people start to suggest New Year’s resolutions for one another. 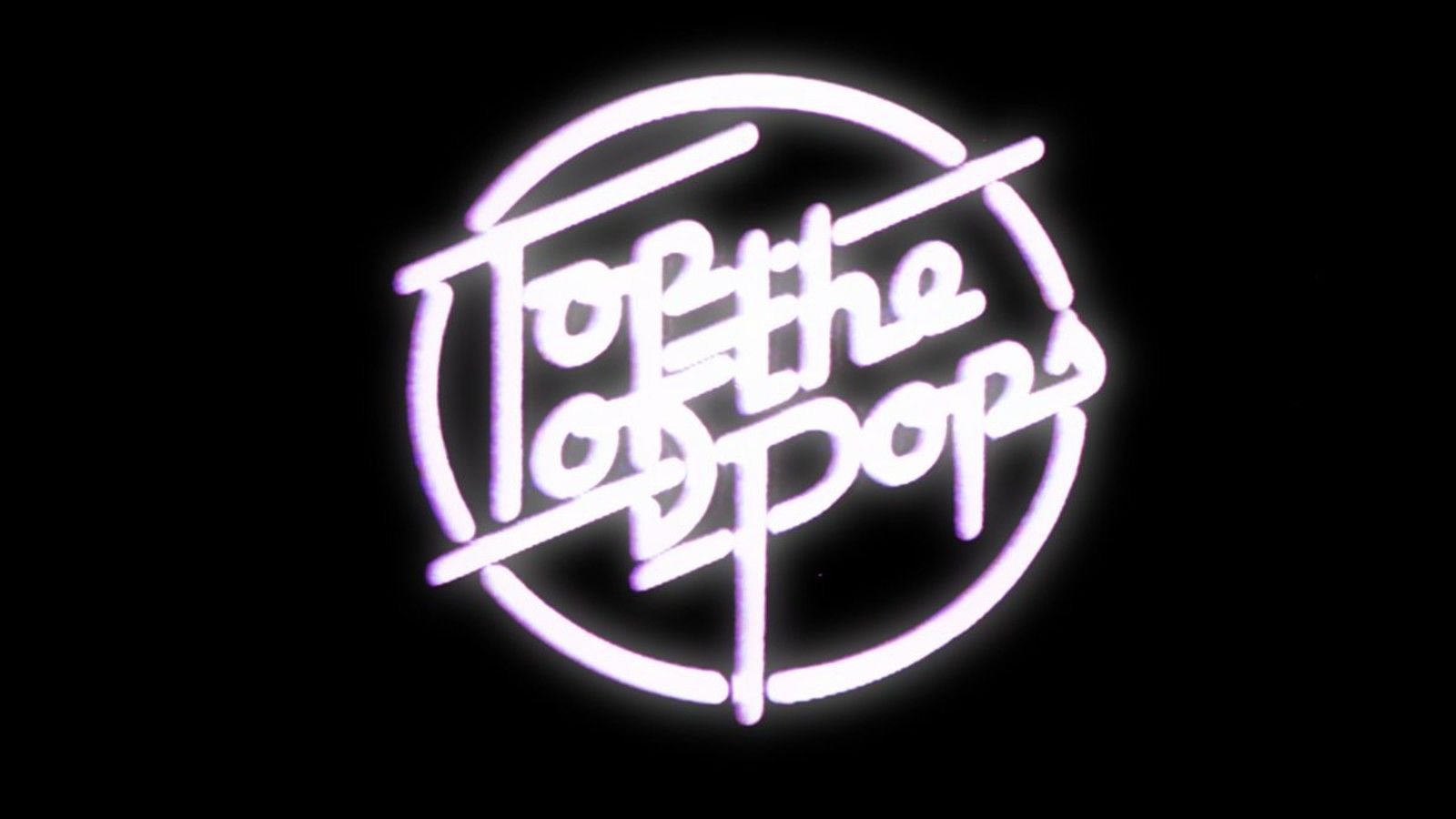 Top of the Pops is a staple of the Christmas and New Year period, and this episode will feature performances from some prevalent musicians this year, including Sigala and James Authur, YUNGBLUD and Becky Hill. The event will be presented by Radio 1 talent Fearne Cotton and Clara Amfo.

Paddy McGuinness will be hosting the BBC One New Year’s Eve celebration. Usually this would be a large party which cultivates in a big firework display on London’s Southbank. As this isn’t possible now, this year will instead feature a big quiz, musical acts, silly games and more. 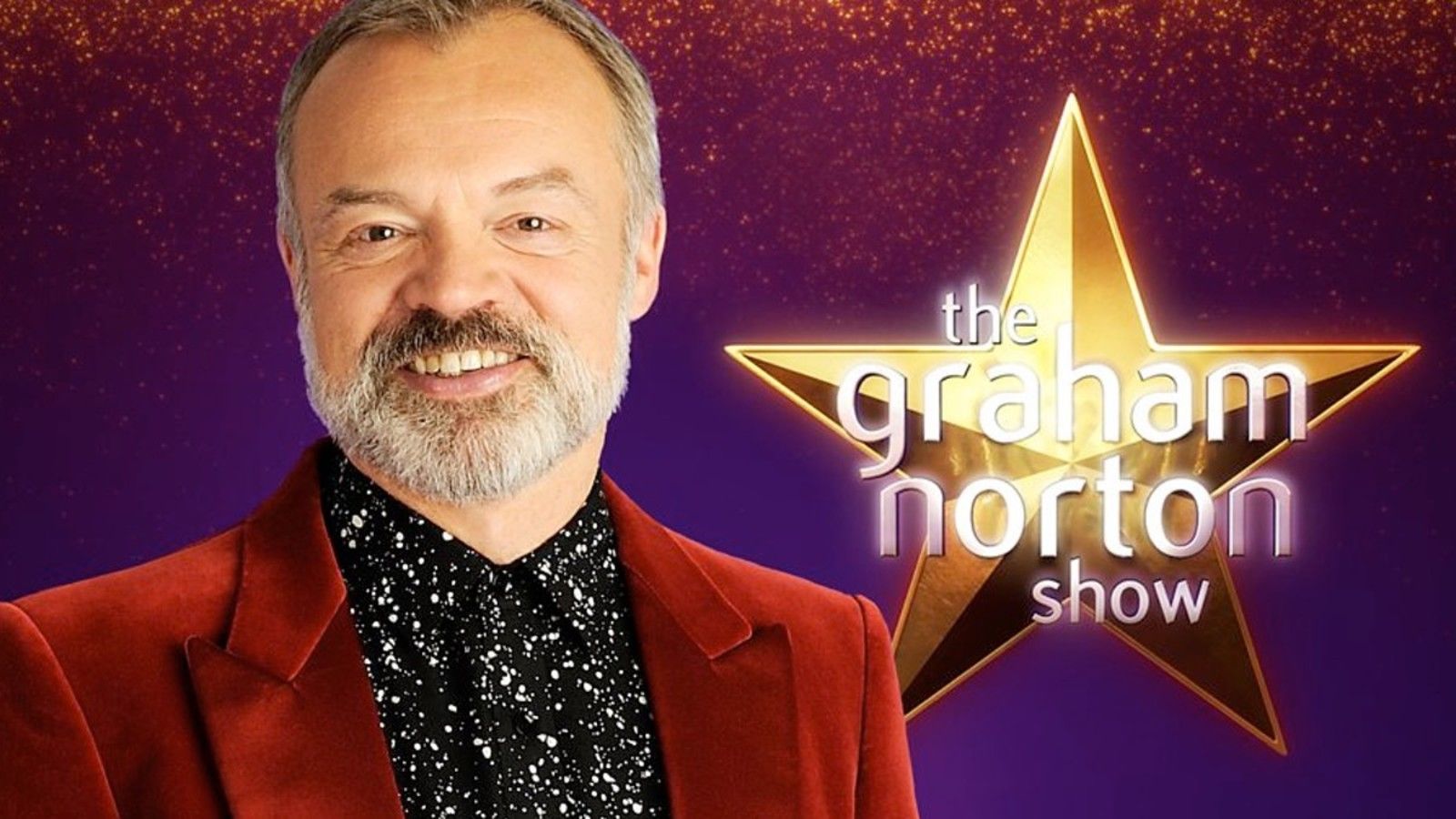 Graham Norton is pulling out all the stops for the New Year’s Eve special. The show will be headlined by Hollywood legend Tom Hanks, who will be promoting his latest film, News of the World. Joining him will be Emily Blunt, Jamie Dornan, Jessica Chastain, Hugh Fearnley-Whittingstall, Nish Kumar and Sophie Ellis-Bextor providing a musical interlude. 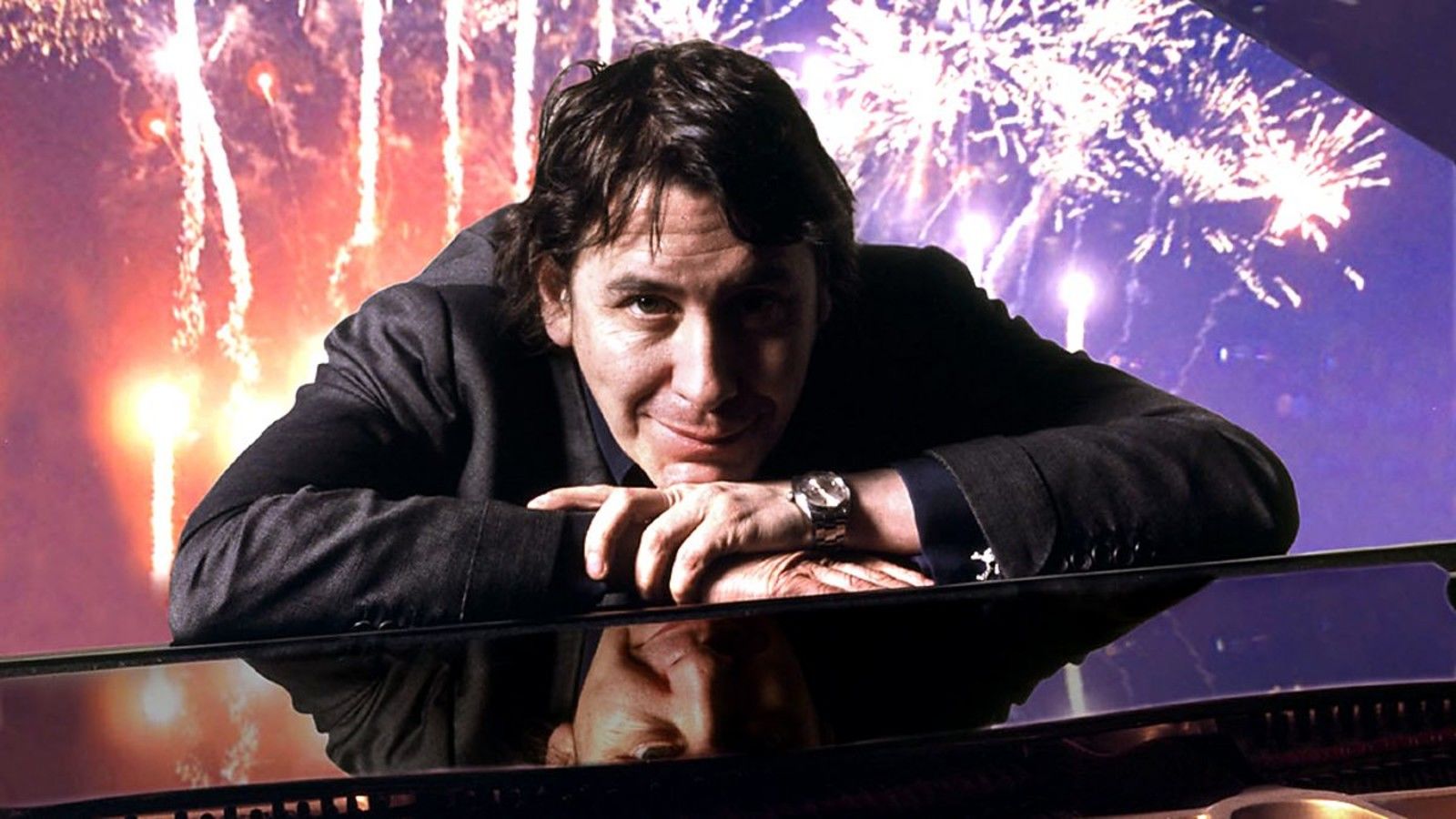 Thankfully one New Year’s celebration is still going ahead as usual. Jools Holland will be back with his Rhythm and Blues Orchestra, hosting several musical acts and celebrating 2021 in style – though we expect we won’t be seeing an audience of drunk celebrities this year.

For a different type of musical atmosphere for the last half hour of New Year’s Eve, BBC One is hosting a 30 minute concert with singer songwriter Alicia Keys.

The BBC will be welcoming in 2021 with Big Ben counting down. There will likely be no fireworks display – so we assume that the programme will use b-roll footage of previous years… unless they have a secret display planned elsewhere? 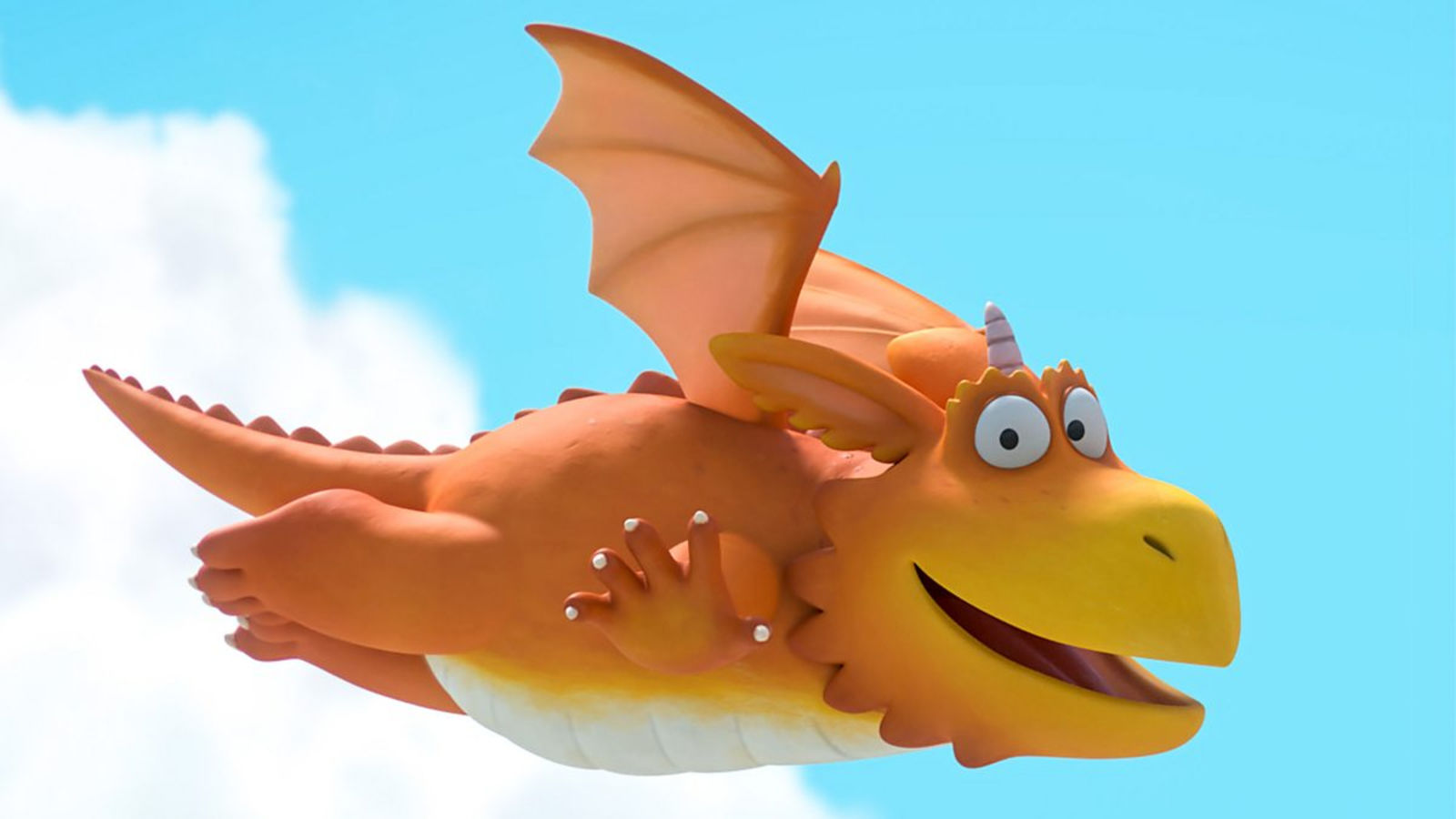 The New Year isn’t complete without a good old family-friendly animated film, and Zog and the Flying Doctors is the perfect one for this year. It’s an adaptation of a book by Julia Donaldson, the author of The Gruffalo. Plus, it features a stellar voice cast including Lenny Henry, Rob Brydon and Patsy Ferra.

Doctor Who returns for a New Year’s Day special, with Jodie Whittaker and the fam banding together to fight the most dreaded enemy of the show, the Daleks. In addition, Captain Jack Harkness (played by John Barrowman) will also return to help free the Doctor from space prison.

Greg Davis and Alex Horne will be overseeing the most ridiculous competition on TV. Instead of the usual line-up of comedians, the New Year’s special will feature various celebrities including Krishnan Guru-Murthy, Rylan Clark-Neal, Shirley Ballas, John Hannah and Nicola Coughlan. 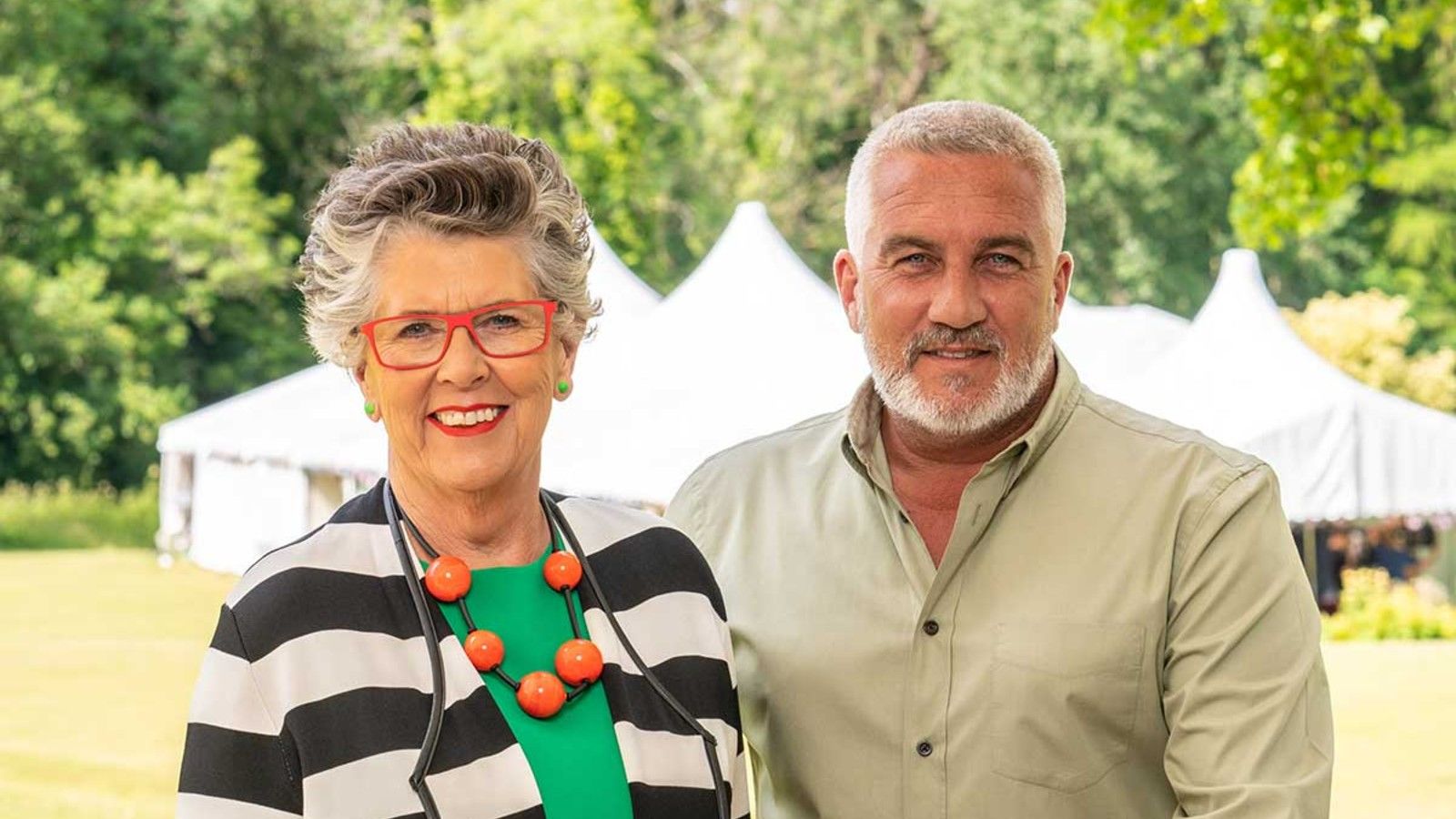 The New Year’s special episode of Bake Off will be the second festive special to air, and will pit previous contestants Helena Garcia, Henry Bird, Rahul Mandal and Nancy Birtwhistle against one another to win the coveted title of Star Baker. Paul Hollywood, Prue Leith, Noel Fielding and Matt Lucas will all be back for judging and hosting duties.