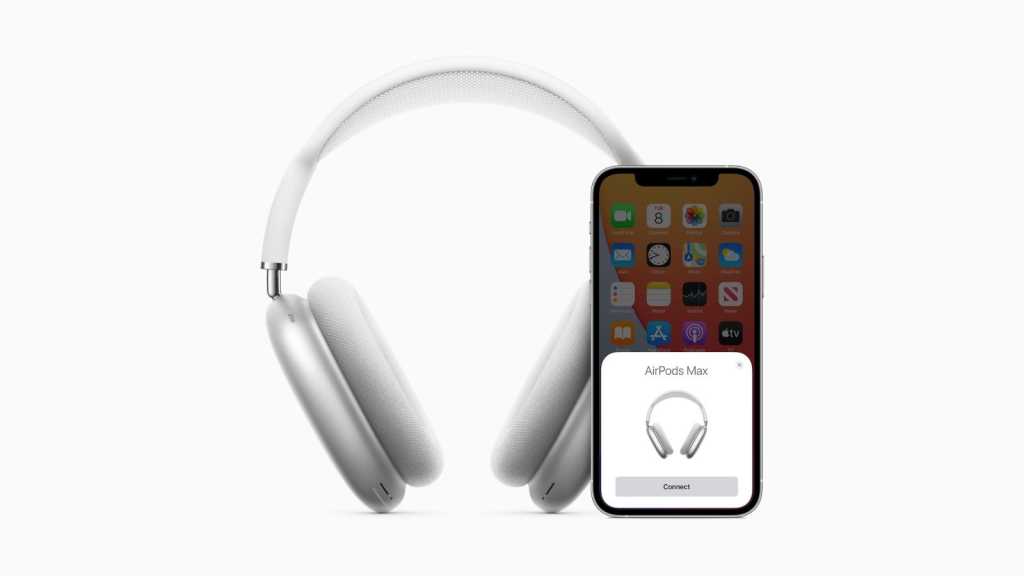 For months, rumours have been swirling about what was tentatively dubbed AirPods Studio, a pair of high-end headphones that provide the smarts of AirPods with the audio experience of over-ear cans.

Though rumours suggested the cans weren’t due to make an appearance until March 2021, Apple lifted the lid on the AirPods Max – not Studio as previously suggested – earlier today.

Designed as the ultimate pair of AirPods, the AirPods Max sport a unique canopy headband design that Apple claims helps distribute weight and dissipate on-head pressure during long listening sessions, and the stainless steel headband that holds it together should be flexible enough for a variety of head shapes.

Combine that with earcups that can independently pivot, telescopic headband arms that slide into place and stay put and memory foam-padded earcups and you’ve got a pair of comfortable over-ear cans.

In a move that seemingly goes against Apple’s notion of keeping high-end products muted in the colour department, the AirPods Max are available in five colour options too: space grey, silver, sky blue, green and pink.

But as with the other AirPods products, it’s about more than the just being good looking. At the heart of the AirPods Max is Apple’s H1 chipset, which Apple claims powers not only the Active Noise Cancellation, Transparency Mode and Spatial Audio we’ve seen on the AirPods Pro, but the Adaptive EQ previously exclusive to the HomePod range. 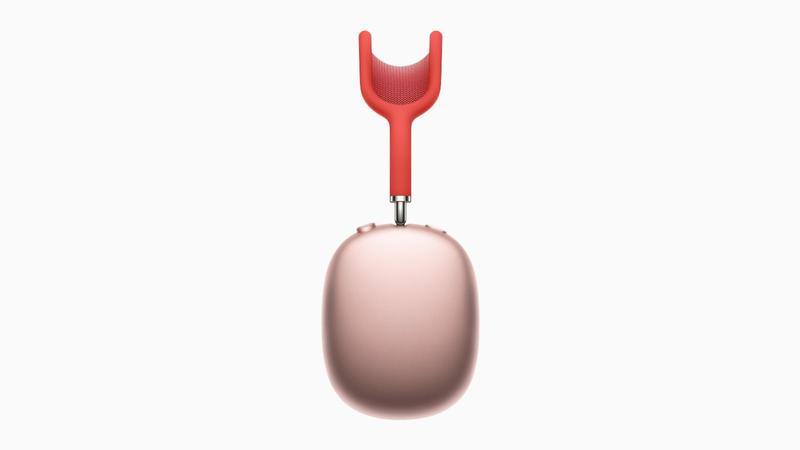 Apple claims that the headphones are smart enough to analyse the sound signal being delivered to the user and adjust low and mid-frequencies in realtime. While it sounds like a wild claim, the Adaptive EQ tech on the HomePod is undoubtedly impressive, so we’re excited to see what Apple has to offer from over-ear cans with the same tech.

Powering the audio experience are custom Apple-designed 40mm drivers featuring a unique dual neodymium ring magnet motor that Apple claims can “maintain harmonic distortion of less than 1 percent across the entire audible range”, which is a fancy way of saying that the cans shouldn’t distort, no matter the volume.

And, of course, you’ll get all the smarts of the AirPods including automatic pausing of music when taking the cans off – or even lifting a single cup from your ear – alongside easy connectivity, multi-device switching and access to Siri, although it’s unclear at this time whether it’s hands-free like with other AirPods products. The inclusion of an Apple Watch-esque digital crown to control music playback and access Siri suggests it may not.

With so much on offer, it should come as no surprise that the AirPods Max are expensive at £549/$549, a whopping £300/$300 more than the £249/$249 AirPods Pro. Those on the market for a premium pair of over-ear headphones in the UK and US can head to the Apple Store and get their pre-order in now, with delivery scheduled for Tuesday 15 December – just in time for Christmas. Just be sure you’ve got an iPhone – the AirPods Studio aren’t compatible with Android devices.

For more, take a look at the latest AirPods Max news and our selection of the best headphones too.