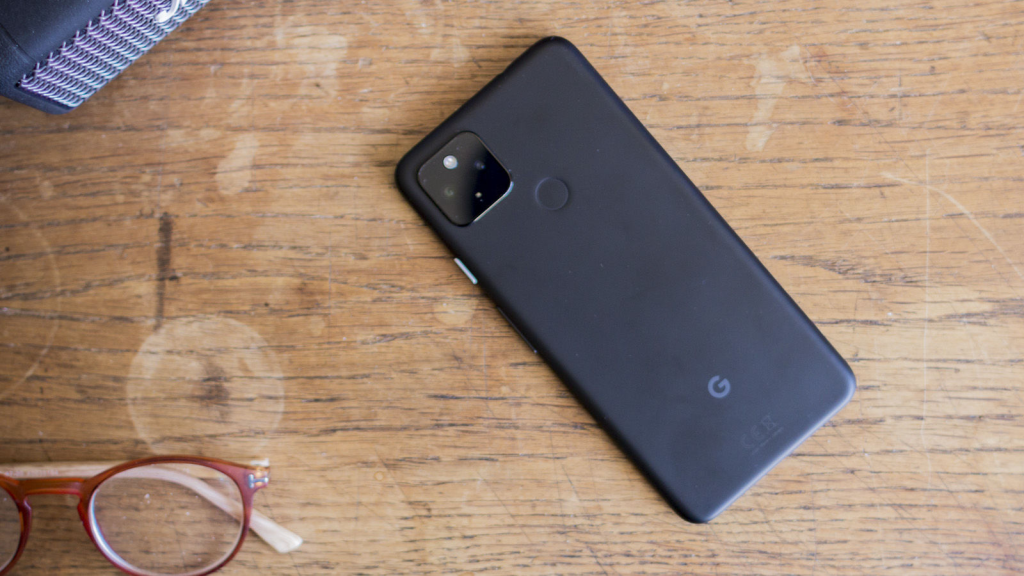 Images have leaked online of a new Google Pixel phone that goes by the name of the Pixel XE – or is that just its code name?

What do we know about this strange addition to the line-up and when will you be able to get one? We round up all the latest news and rumours surrounding the Pixel XE.

When will the Google Pixel XE be released?

Let’s be absolutely clear: the Pixel XE is an unconfirmed device at the time of writing. Its appearance is all down to leaked photos from the SlashLeaks Twitter account.

Traditionally, Google introduces its new Pixel devices at the end of September or mid-October, with occasional outliers or phones that launch at its Google I/O developer conference. However, we didn’t see the XE launch alongside the Pixel 6 at the firm’s October 2021 event. We also didn’t see the rumoured Pixel Fold and Pixel Watch, so if the XE exists then it could still appear alongside them at a future event, most likely in 2022.

How much will the Pixel XE cost?

Again, this is pure speculation at the moment, as we have no real idea of the full complement of components and materials that will make up the Pixel XE or even if it’s real.

Using this as our guide, unless the XE is some super-phone, it would make sense that the most it would cost around the same as the Pixel 5, while it’s unlikely that it would undercut the already very affordable Pixel 5a.

What features to expect in the Pixel XE

With so little known about the potential XE device at the time of writing, the only clues we have are the details revealed in the aforementioned leaked images.

As you can see from the picture below, Slashleaks reported that a new device, calling itself the Pixel XE, comes with an octa-core processor, dual-SIM slots and runs Android 11.

This isn’t exactly revolutionary, as all of the current models have this due to the eSIM capability introduced back with the Pixel 3a. But, it’s par for the course with how Google configures its Pixel devices.

There were also additional images with a physical device reporting to be the Pixel XE, but as you can rename any Android phone this is slightly less compelling.

Slashleaks has posted several other images of the mystery device, but with nothing to give it scale, and little in the way a tangible spec reveals there’s not much we can deduce from what appears in the photos. 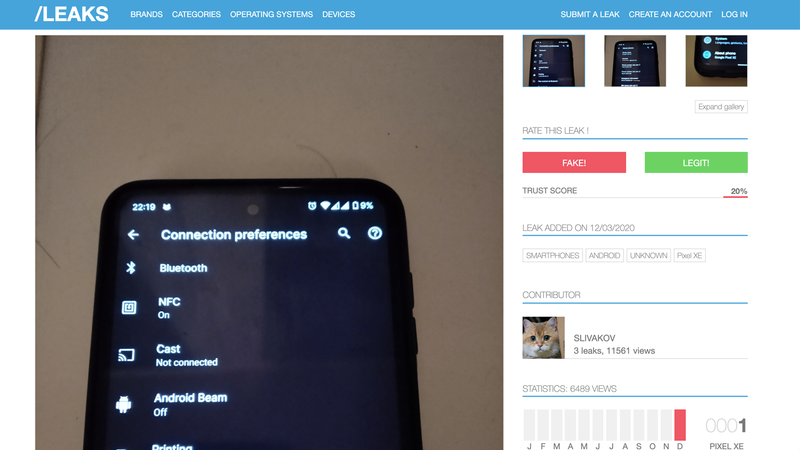 One interesting change is that the phone appears to have its camera lens in the centre of the top edge rather than in the left-hand corner. That’s only seen on the upcoming Pixel 6 devices, lending weight to the theory that ‘XE’ is simply an early internal codename for one of the Pixel 6 phones.

There are some who have questioned whether this is actually just a hoax, using the body of a different Android phone with some edited code for what’s displayed on the screen. We can’t rule this out, as there’s just so little to go on at the moment.

Whether the Pixel XE is real or not, there’s a good chance we won’t know until Google potentially unveils it at some point in 2021. But how it will compare to the eagerly anticipated Google Pixel 6 that’s also scheduled to arrive then, is anybody’s guess. So, keep checking back to this page as we’ll be updating it as more news comes to light.

Of course, if you don’t want to wait that long before upgrading your device, take a look at our guide the best Android phones currently available.