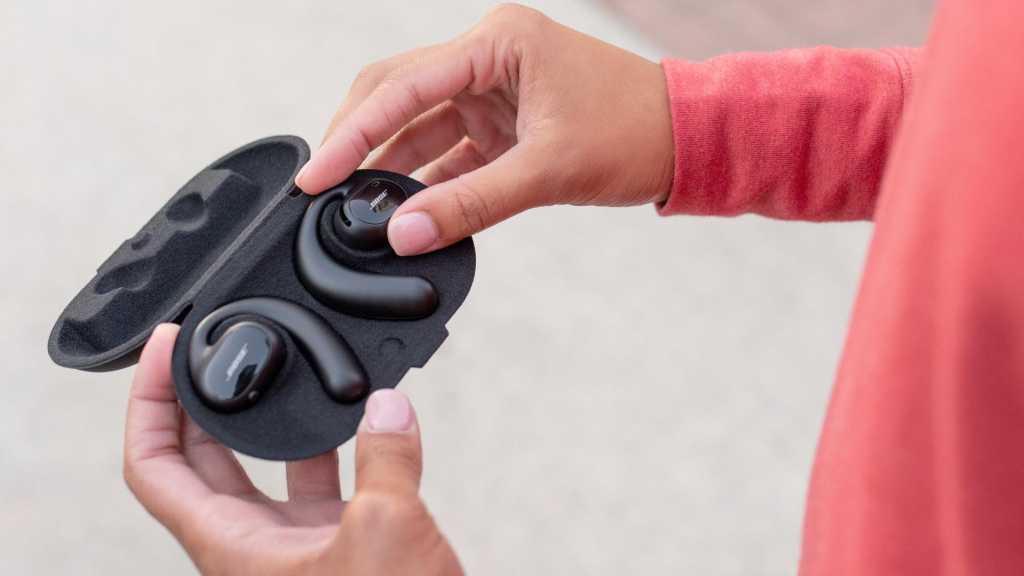 Bose has kicked off 2021 with an interesting pair of true wireless earbuds that don’t go into your ears. The previously rumoured Bose Open Sport Earbuds are aimed squarely at runners and workouts thanks to an ‘exclusive design’.

Bose has confirmed that the Sport Open Earbuds will be available from ‘mid-January’, although the official webstore says a specific date of 20 January.

This is a US announcement at the moment so there’s no information of if or when the Sport Open Earbuds will arrive elsewhere such as the UK and Europe.

As we predicted, the Sport Open Earbuds cost $199.95 and you can pre-order now via the official Bose store and BestBuy.

We’ll update this article if Bose launches the headphones outside the US.

The price means the earbuds sit in-between the £179/US$179 Sport Earbuds and £249/US$279 QuietComfort Earbuds. Check out the best true wireless earbuds in our chart. 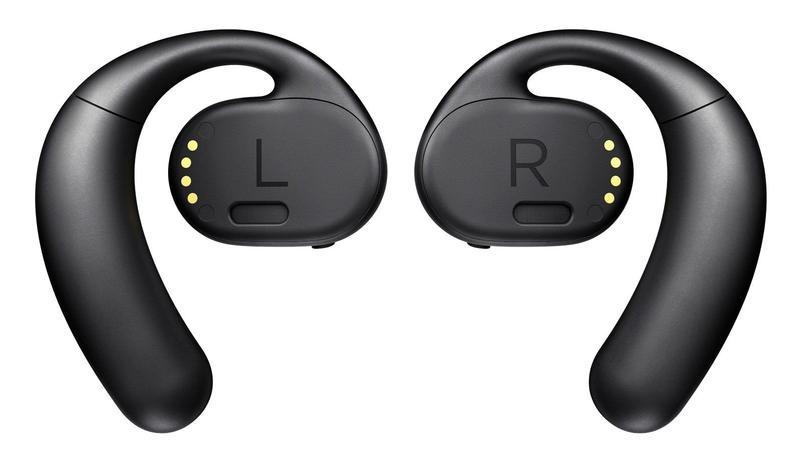 ‘Buds’ perhaps isn’t the best word for these headphones as they don’t have traditional ear tips. Instead, Bose says that its exclusive OpenAudio design means they don’t go in your ears or cover them.

The firm says they “feature a contoured earhook attached to an entirely new kind of enclosure that sits above — not over, not in, and not on — the ear canal to redefine personal listening.”

Bose says this means you’ll be able to hear what’s going on around you to stay safe, but still hear content without others hearing what you’ve got playing.

“Runners and cyclists have been asking us for headphones that let them stay focused on their performance without wires, neckbands, or having to pop out a bud to hear traffic, a training partner, nature, or anything else they don’t want to miss,” said Mehul Trivedi, category director, Bose wearable audio. “Our new Sport Open Earbuds solve all these problems — and they’re the only earbuds that do.” 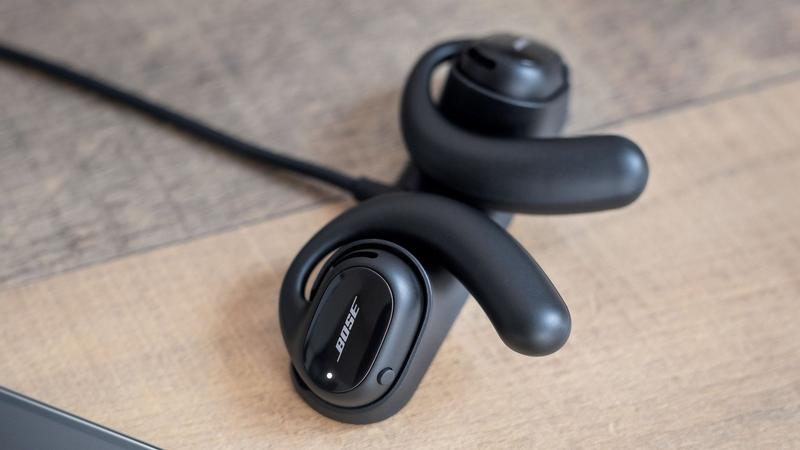 There’s minimal skin contact, too, as the Sport Open Earbuds don’t use bone conduction technology either. Instead, they each have a “tiny dipole transducer placed and positioned for loud-and-clear personal audio that stays at the ear — and “cancels” out everywhere else.”

Furthermore, an ‘advanced microphone system’ aids with clarity, reducing wind and other noise and isolating the other person’s voice, too.

The Bose Sport Open Earbuds use Bluetooth 5.1, offer an 8-hour battery life and have an IPX4 rating. A button on the left bud is for your phone’s digital assistant (iOS or Android) and the right earbud button handles everything else.

Both a carry case and charging base are included in the box.